On a warm spring day, 62 disc golfers took to the modified course at Ruffey Lake Park for the (relatively) annual Melbourne Cup event – running as an ADG B-tier and PDGA C-tier event.

Disc golf is growing in Australia.  The previous two versions of the Melbourne Cup saw less than 40 players and prior to that, the six previous events had low-mid 20s playing.

We were given some rather stringent requirements from Manningham Council as to park and COVID safety and were able to adhere to them all while delivering an event that ran to time without significant impact on other park users.

Deliberately, the Melbourne Cup course is very different to the normal Social Day course to ensure regular players do not have a significant advantage, further it made for a more demanding layout, although many of the ‘old favourites’ of events past made an appearance – especially The Glade and The Quarry.

The hot round of the day was Darren Stace-Smith’s 53 (996-rated) in the afternoon – Darren easily went on to take out MPO by 5 strokes from David Perry (6 under) and Chris Ronalds (2 under).  He also managed an ace on hole one with his first shot of the day and an eagle on the 135 metres hole eleven!  Congratulations Darren. 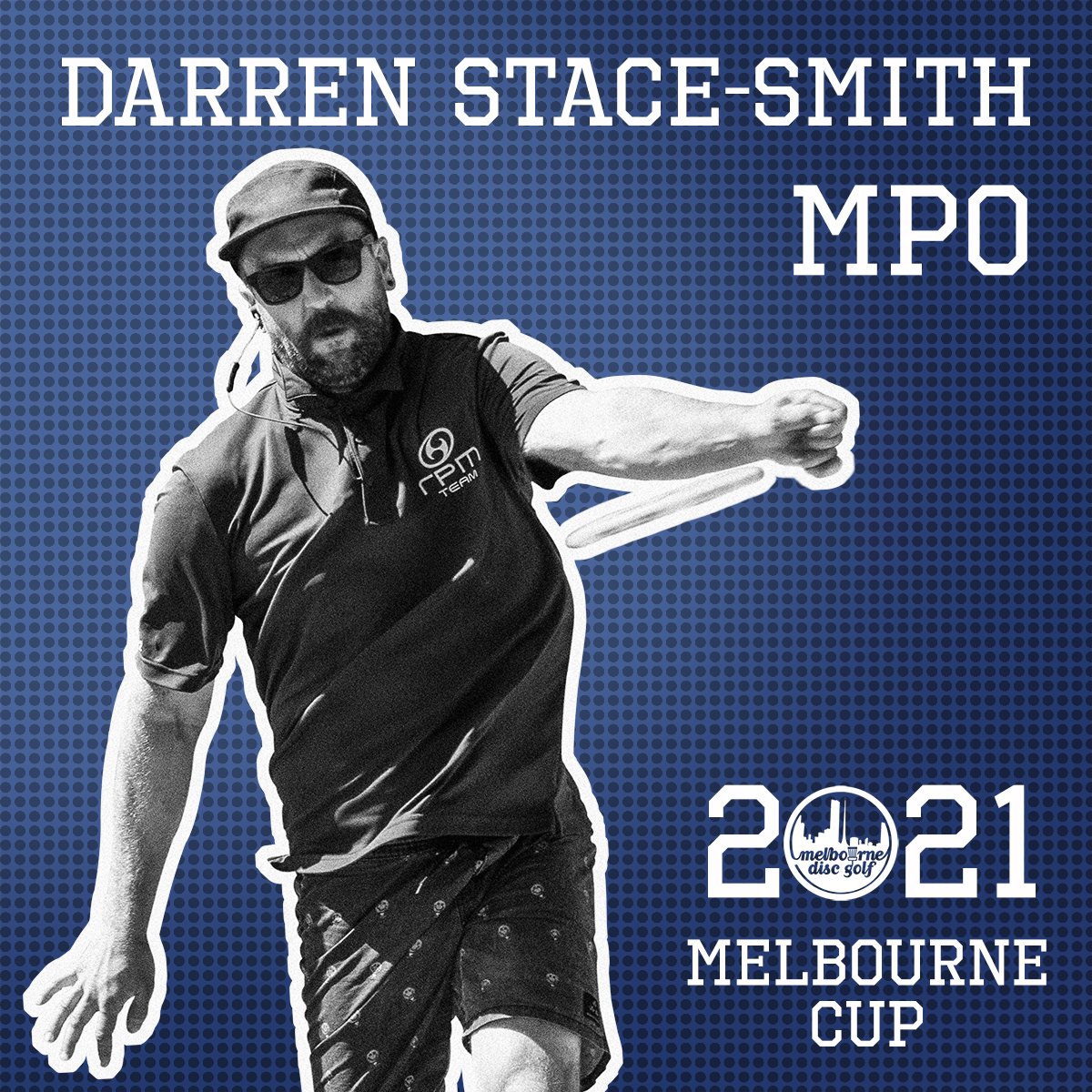 Toosje Frequin played above her rating and finished with a score of +18 to win the FPO division. Congratulations Toosje. 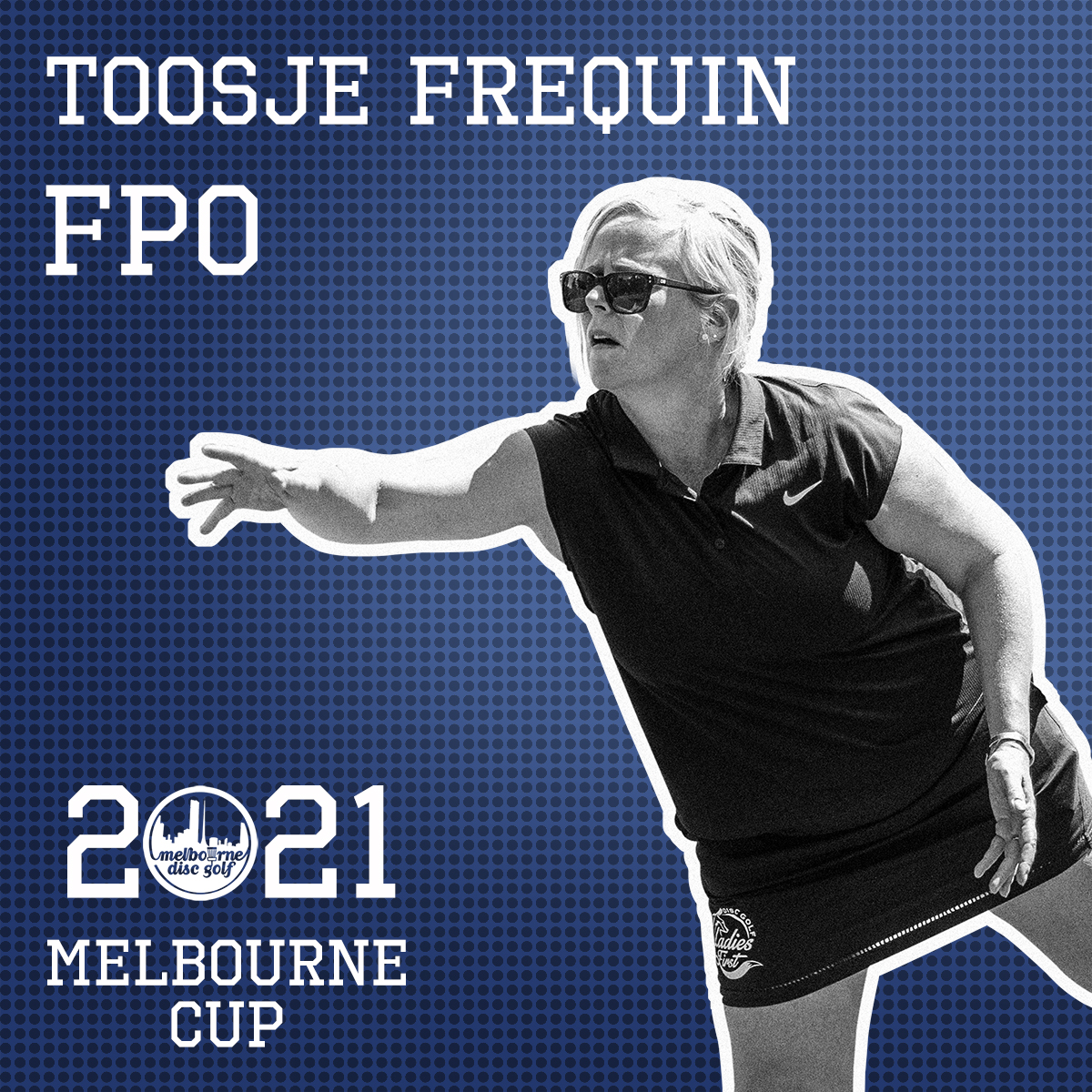 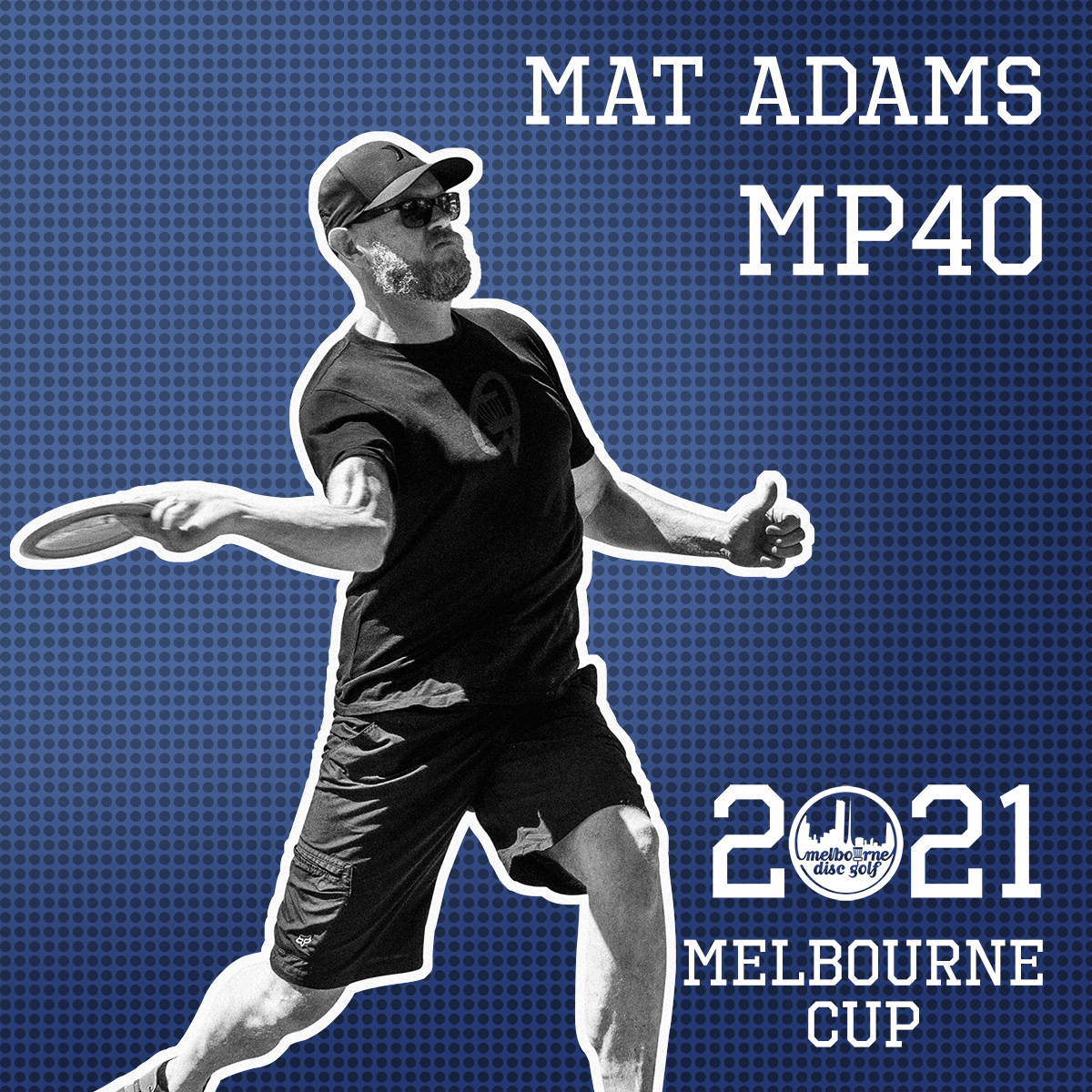 The Advanced (MA1) division was hotly contested with just 8 shots between first and eighth place.  Eventually, Matt Hill came out on top after shooting an impressive 57 during the afternoon round finishing +1 for the day and sneaking ahead of Tarron Anderson who finished +4.  Allen Brunsting followed closely with a +5. 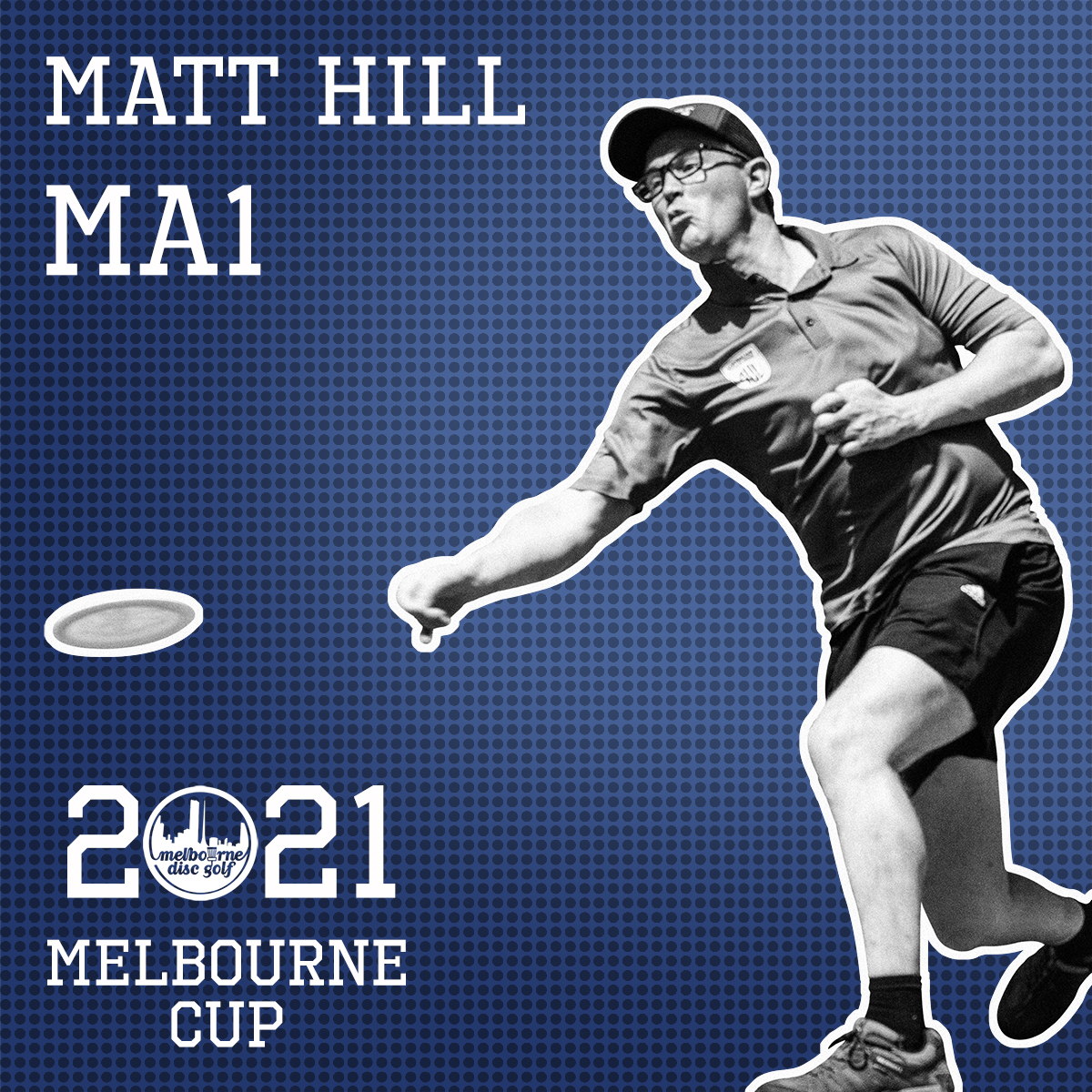 Playing in his first event as a PDGA member, Ultimate Frisbee player Rueben Berg showed off his frisbee flinging skills to win the MA40 division, with an even par over the two rounds and 8 shots ahead of his nearest competitor. 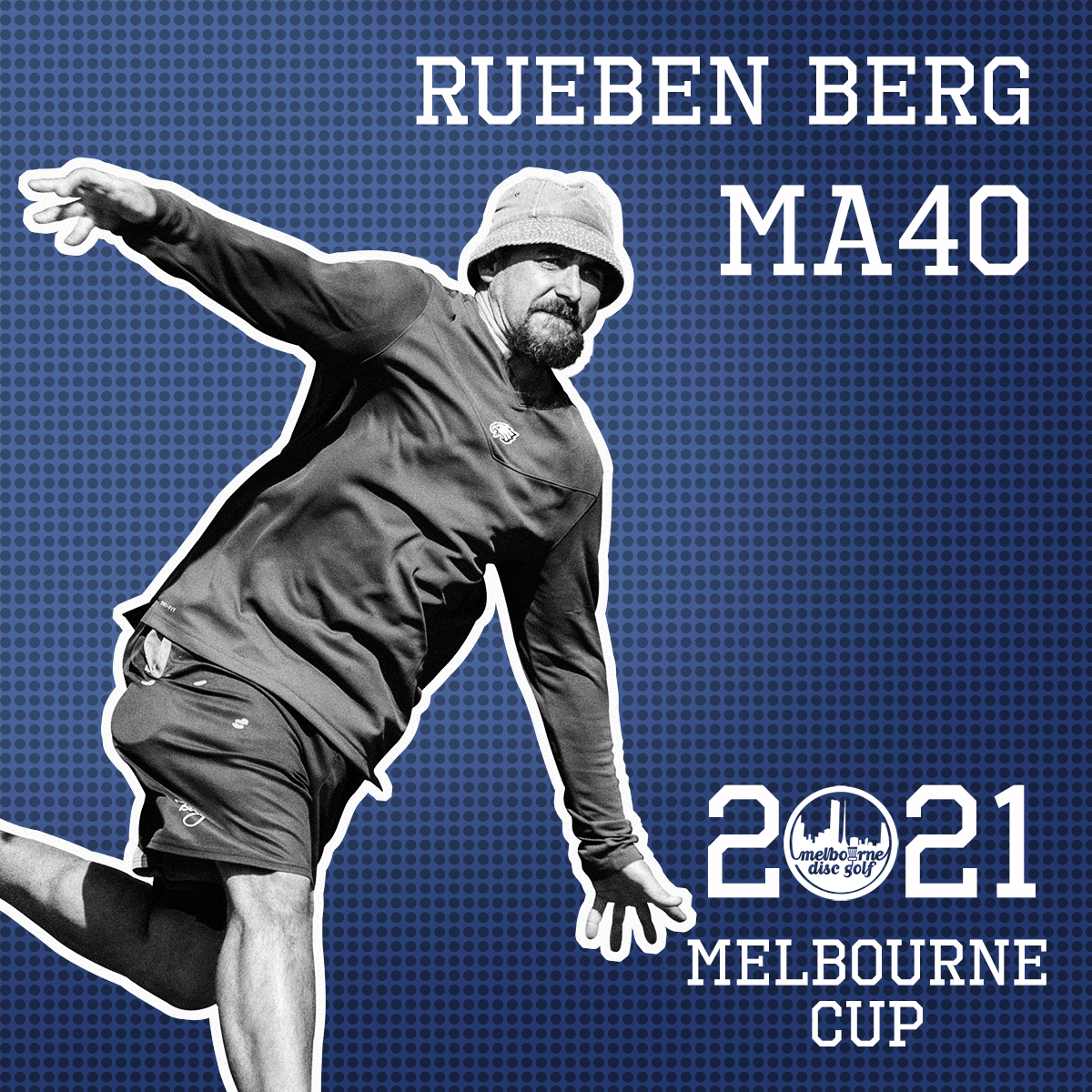 The competition was also on between MA50 competitors Hank Terpstra and Carey Edwards who shared the win with a final score of 8 over par. 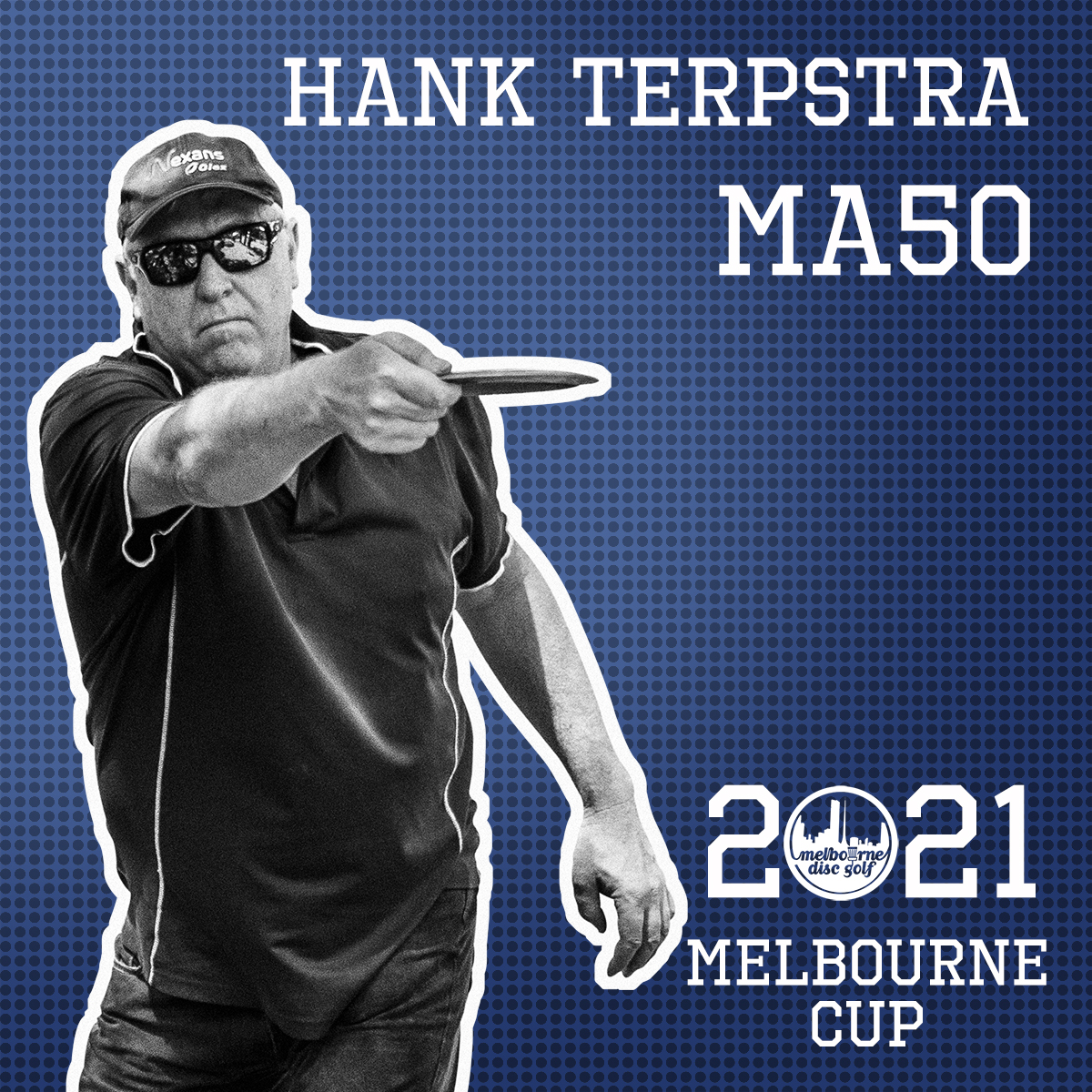 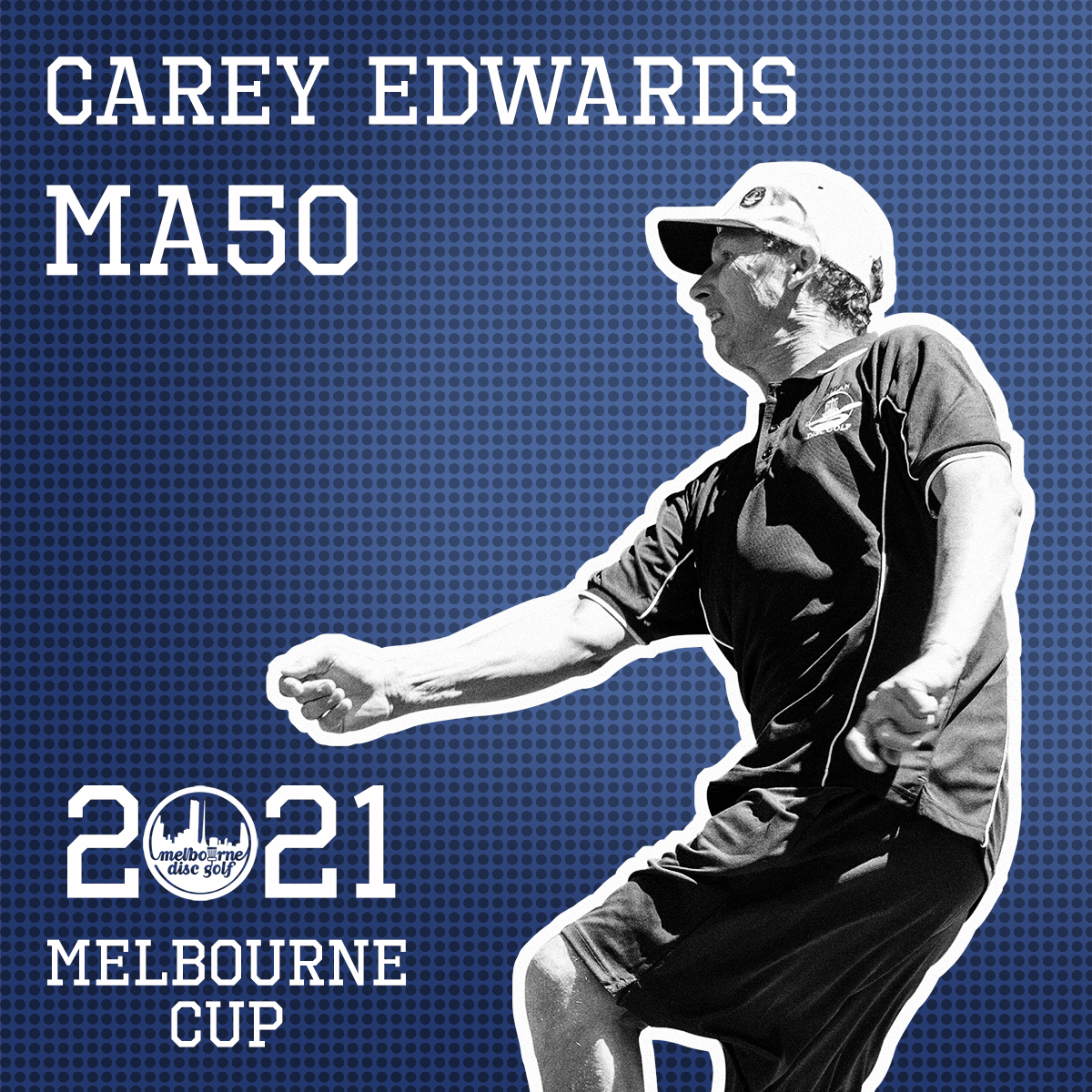 There was just one shot dividing the top three place getters in the Intermediate, (MA2) division.  Alex Britten-Jones went into round two leading by 3 shots but was chased down by Peter Allen and Ryan Michell.  Ryan was the eventual winner with a score of +5.  Both Peter and Allen finished on +6. 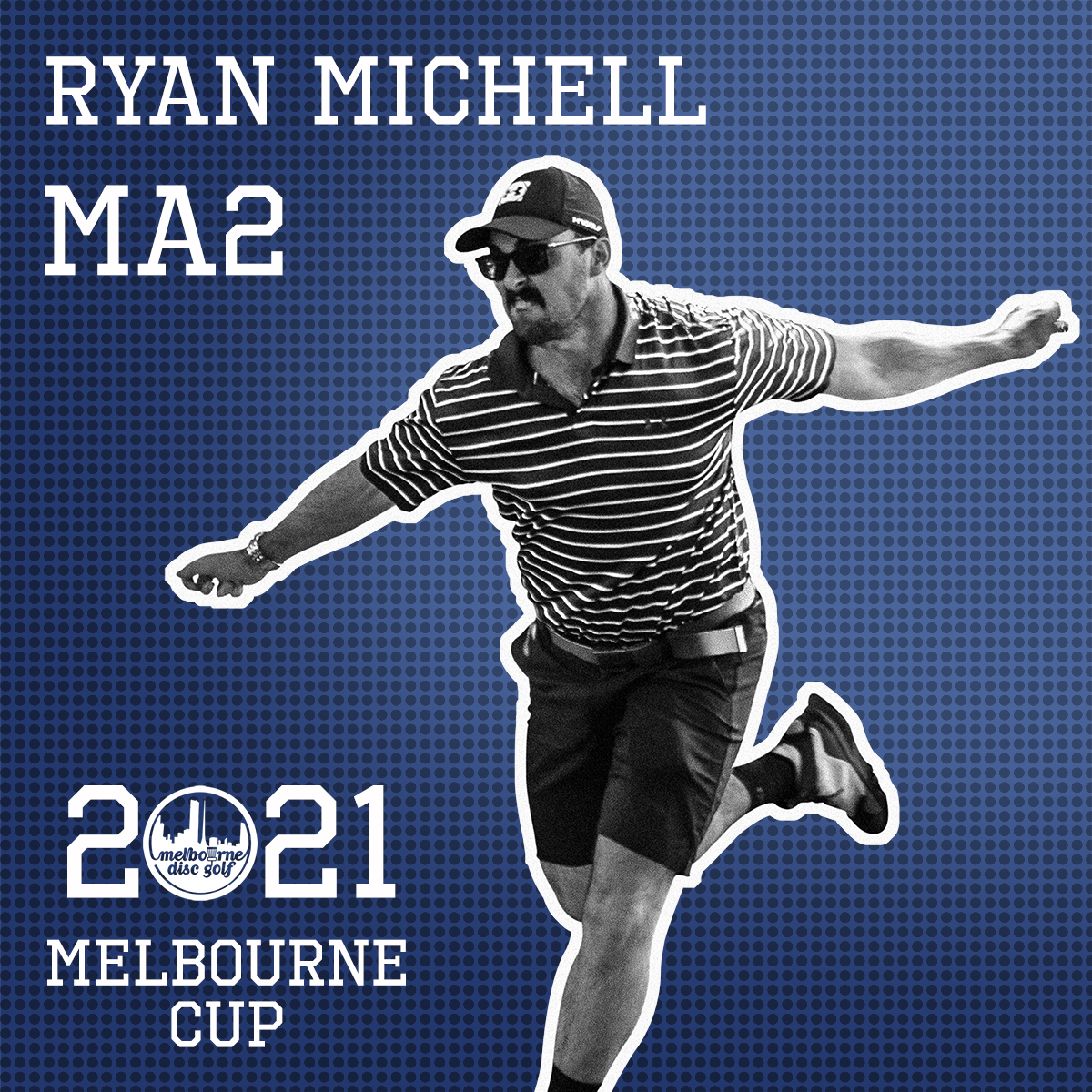 There was also some hot scoring from some of the newer MA4 players who will very likely find themselves boosted to MA2, the next time they’re in a sanctioned event! Luke Bleeser had a narrow win over Sebastian Williams and Narada Guzman, with a +5 score which would have gained him a podium  position in both Intermediate and Advanced divisions!  It is exciting to see so much talent coming through the ranks. 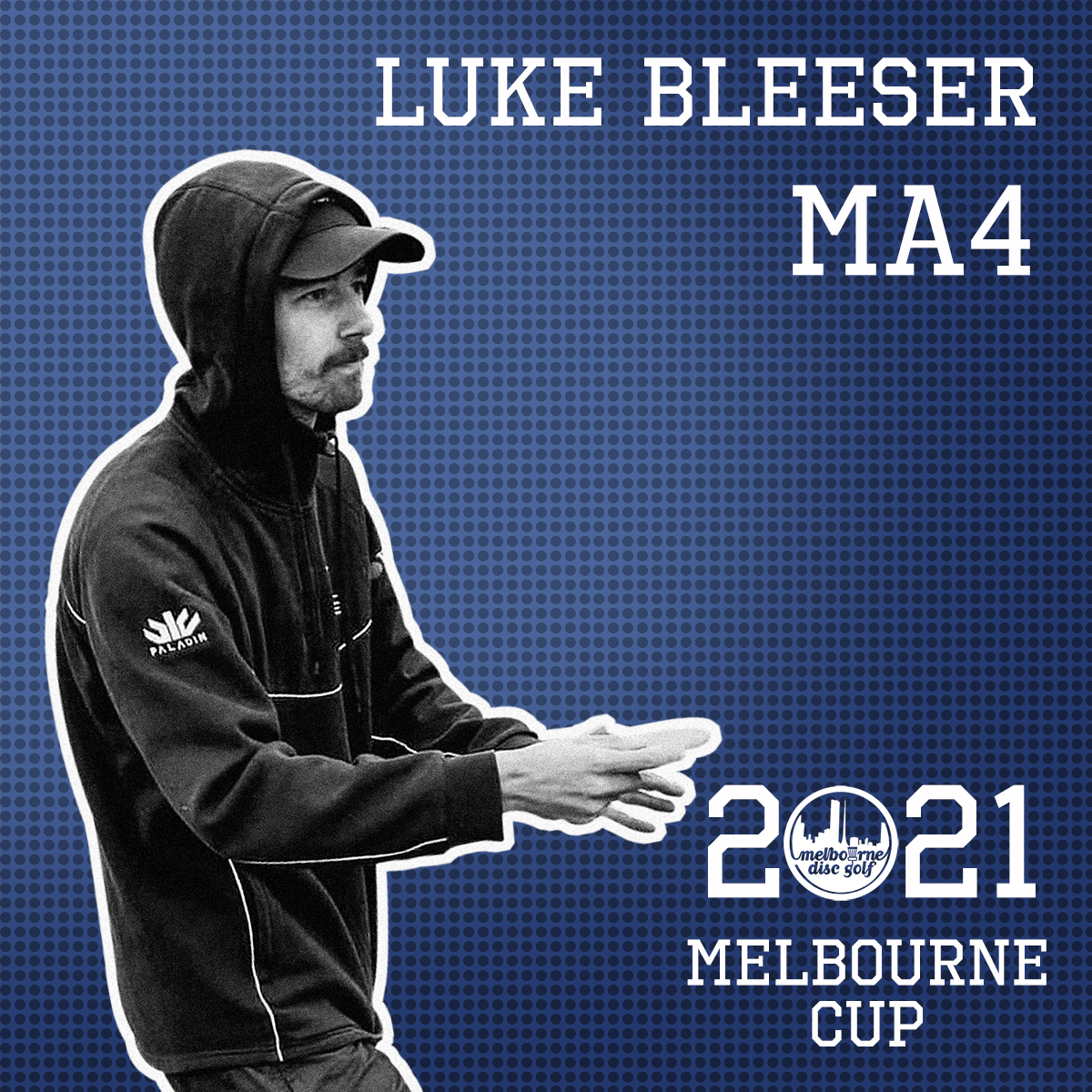 Janet Ford-Adams took the win in the FA4 division just one shot ahead of newcomer Kellen Lowrie. 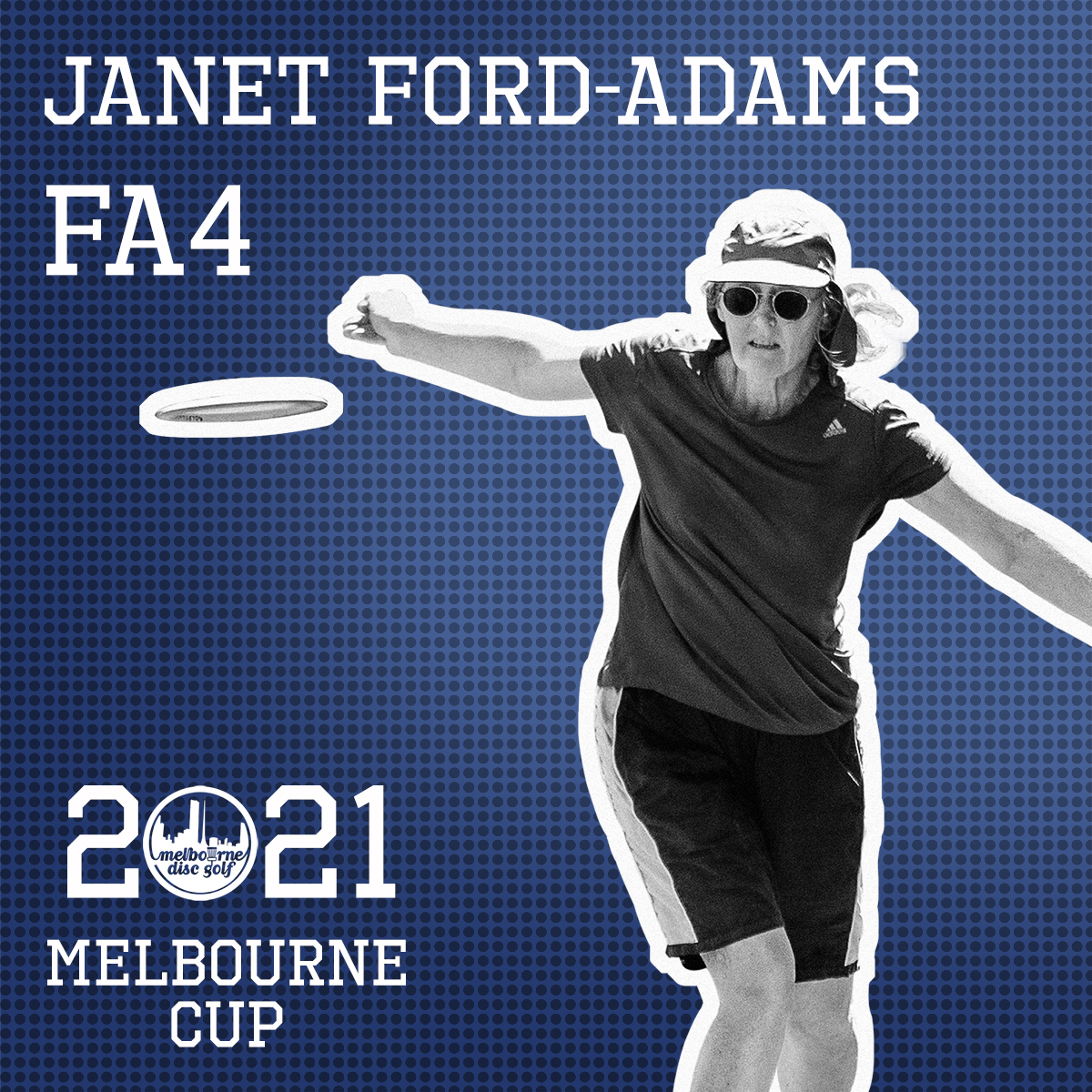 Finally, Matti Pearsall, playing in his first sanctioned event as a PDGA member finished with a very impressive +34 to win the FJ15 division ahead of competitor Max Cornelius.  Congratulations Matti.  We look forward to seeing more from our juniors. 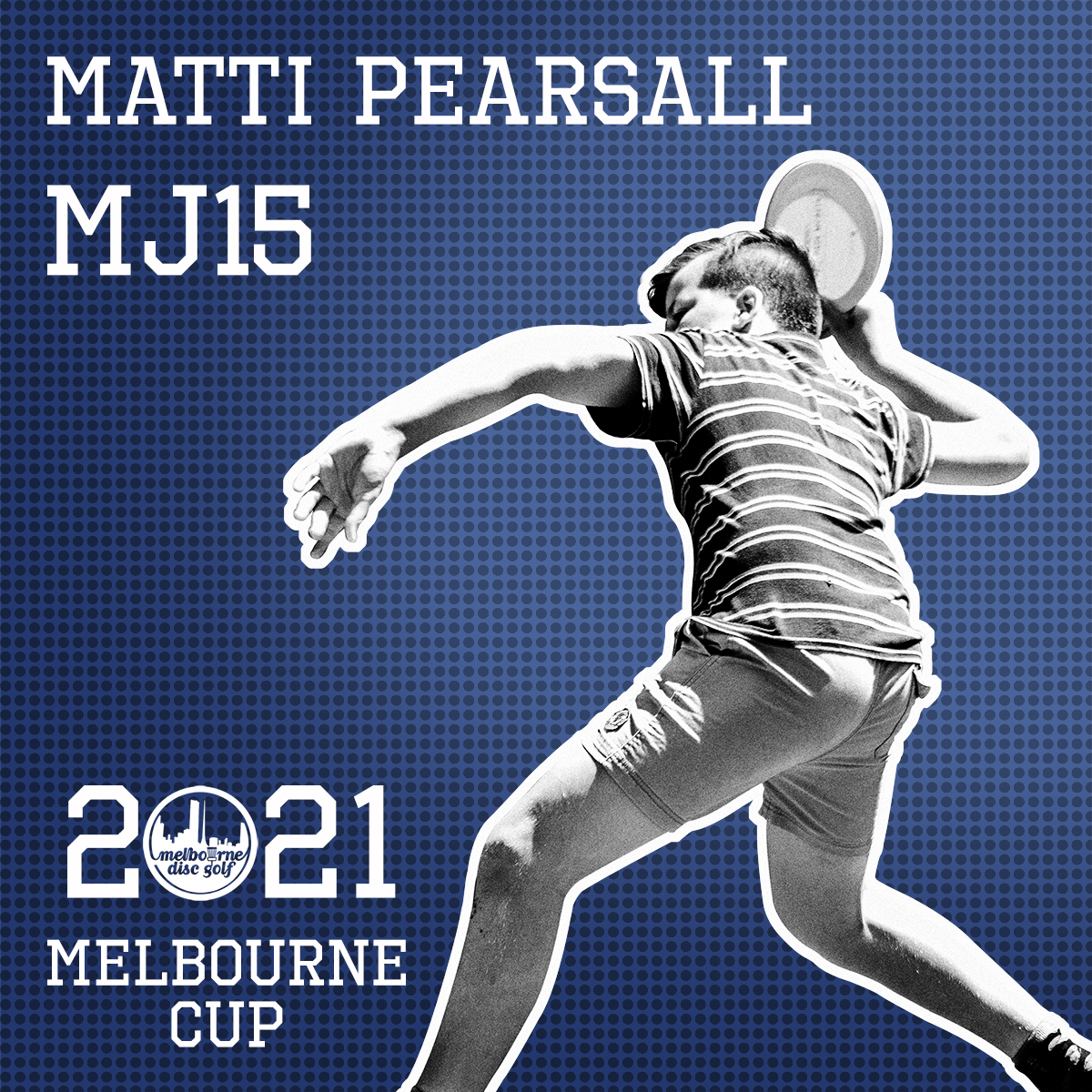 CTB Results are as follows:

Thanks to all who helped to make the day a success including set up and pack-up crews and those who helped with clean-up of tournament headquarters at the end of an exhausting day.

We look forward to more events.  There is so much new talent, notably from those who have discovered disc golf during lockdown and to those coming from the Ultimate Frisbee Fraternity  (seven podium finishes at the Melbourne Cup) whose frisbee skills have translated so well to disc golf.  Welcome to the sport. 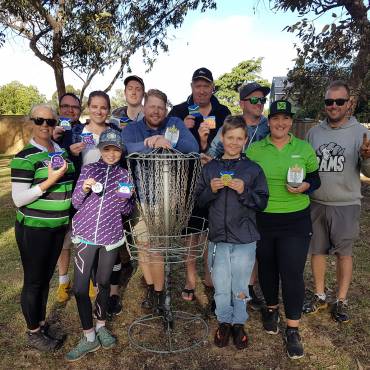 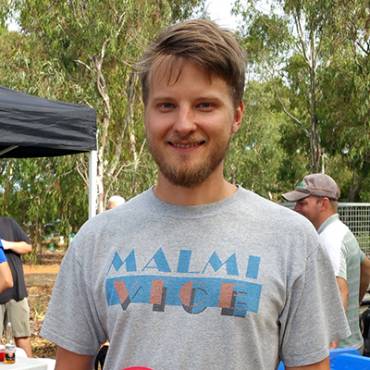