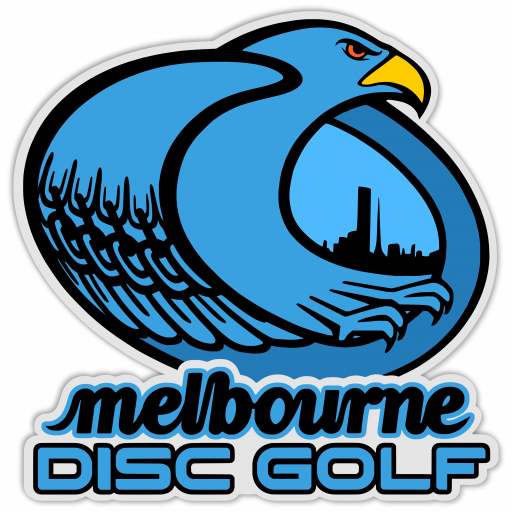 Below you will find a list of the course records for the local Melbourne courses. If you have matched or set a course record and have some sort of proof, please let us know and we will post it.

Ruffey Lake Park (As per layout used since 2015)

The current record on the 16 hole course layout is -14 which was achieved by Chris Ronalds during a Summer Cup Round on 21/01/2020.  Chris also holds the course ‘casual play’ record with 15 under par!

Josh Smith has notably achieved -8 on the 8 hole layout. This was achieved prior to the addition of the back 8.

The current social league record for Bald hill is 10 under par, shared by David Perry and Chris Scott.

In casual play, Dylan Spangenberg holds the record with an impressive 14 under par! 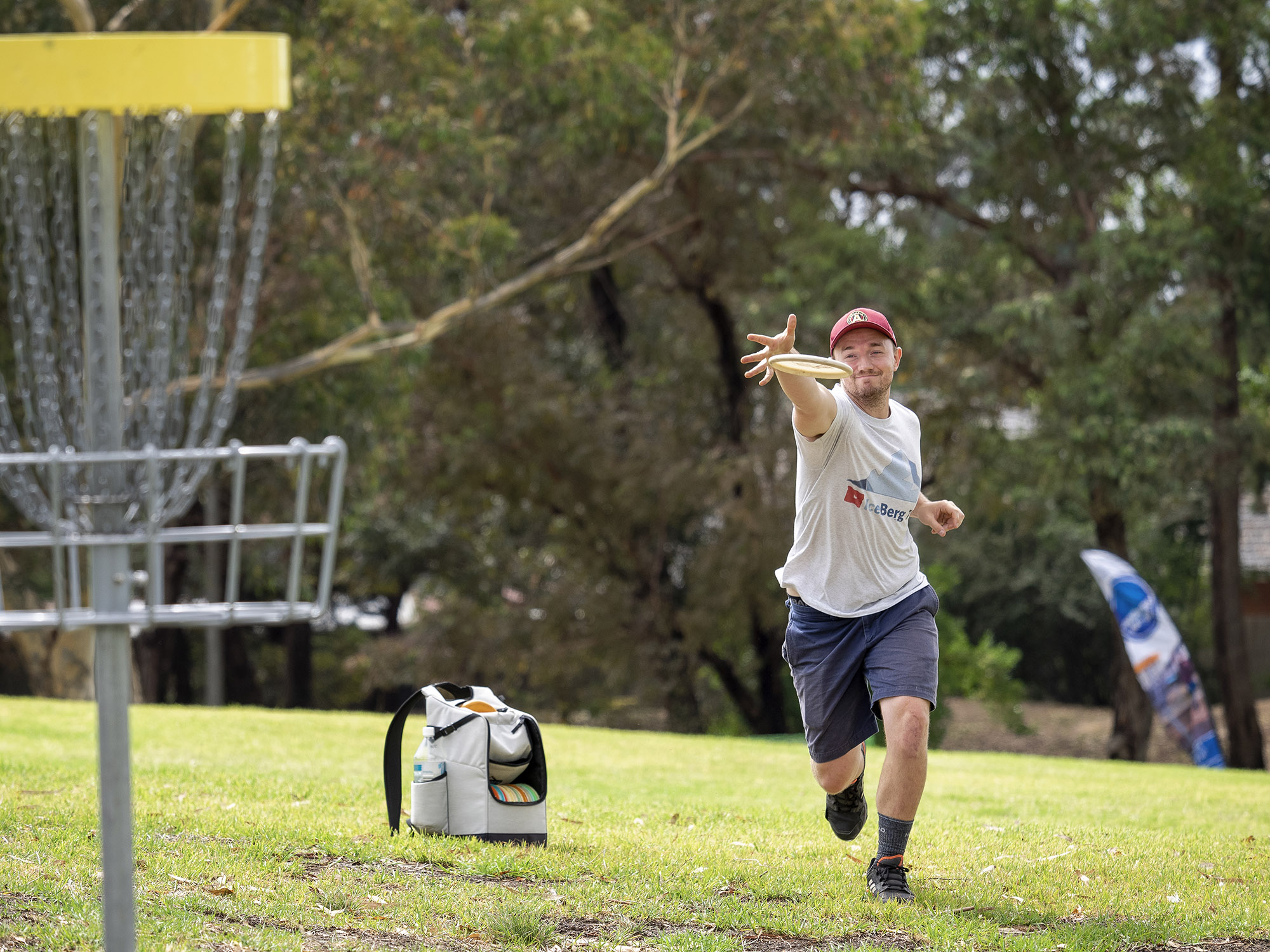