Our final Social Day for 2021 was held at Bald Hill Park in conjunction with the final rounds of the 2021 MDGC Club Championsips.  Registration was restricted to club members for this final social day to ensure playing space for those competing in the final round of the club champs.

Matti Pearsall took out the final Social Day of the year with a PB social day score of 67. Well done Matti. 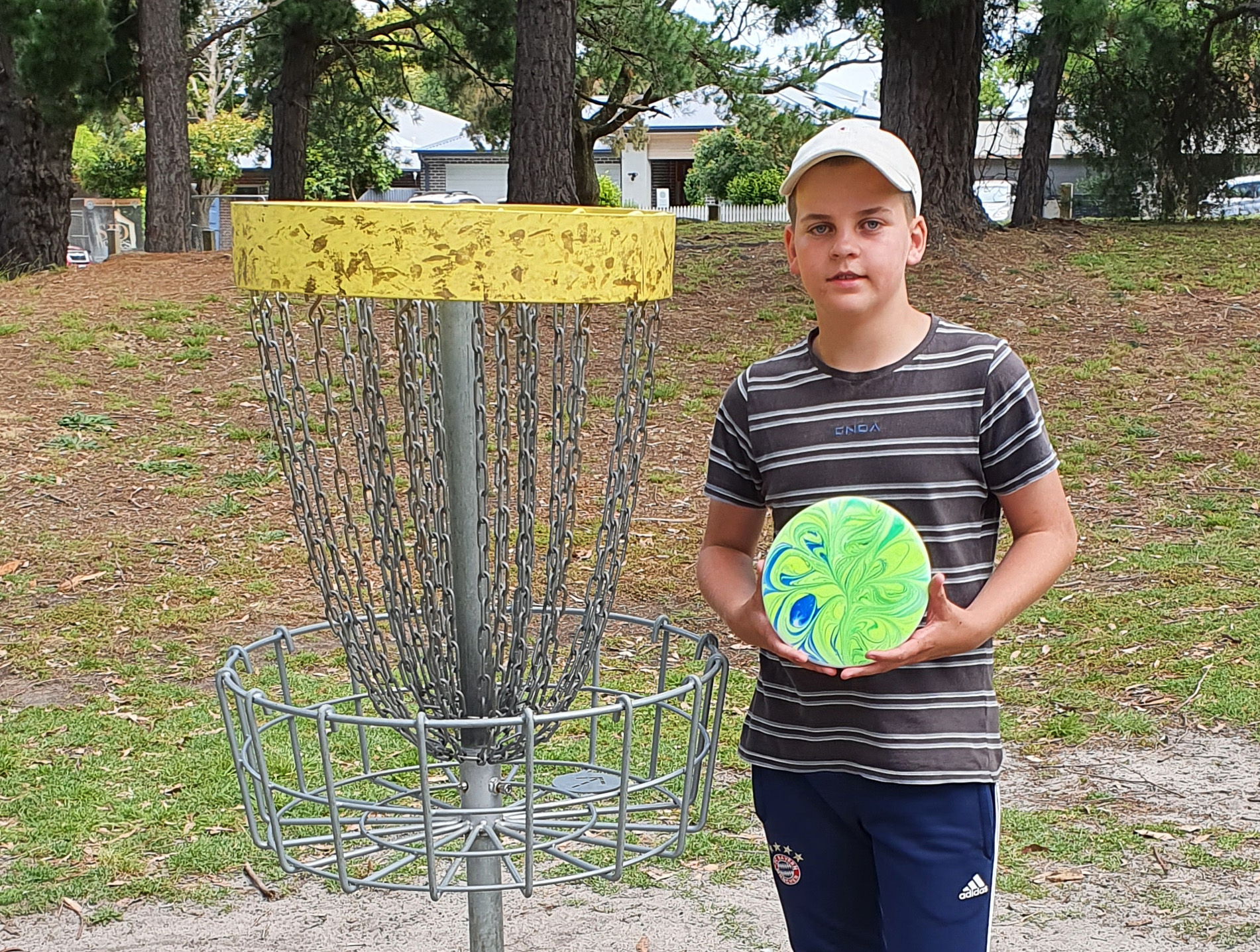 Darren Stace-Smith was the morning CTB winner on hole 8 and Chris Scott took that honour in the afternoon on hole 6. 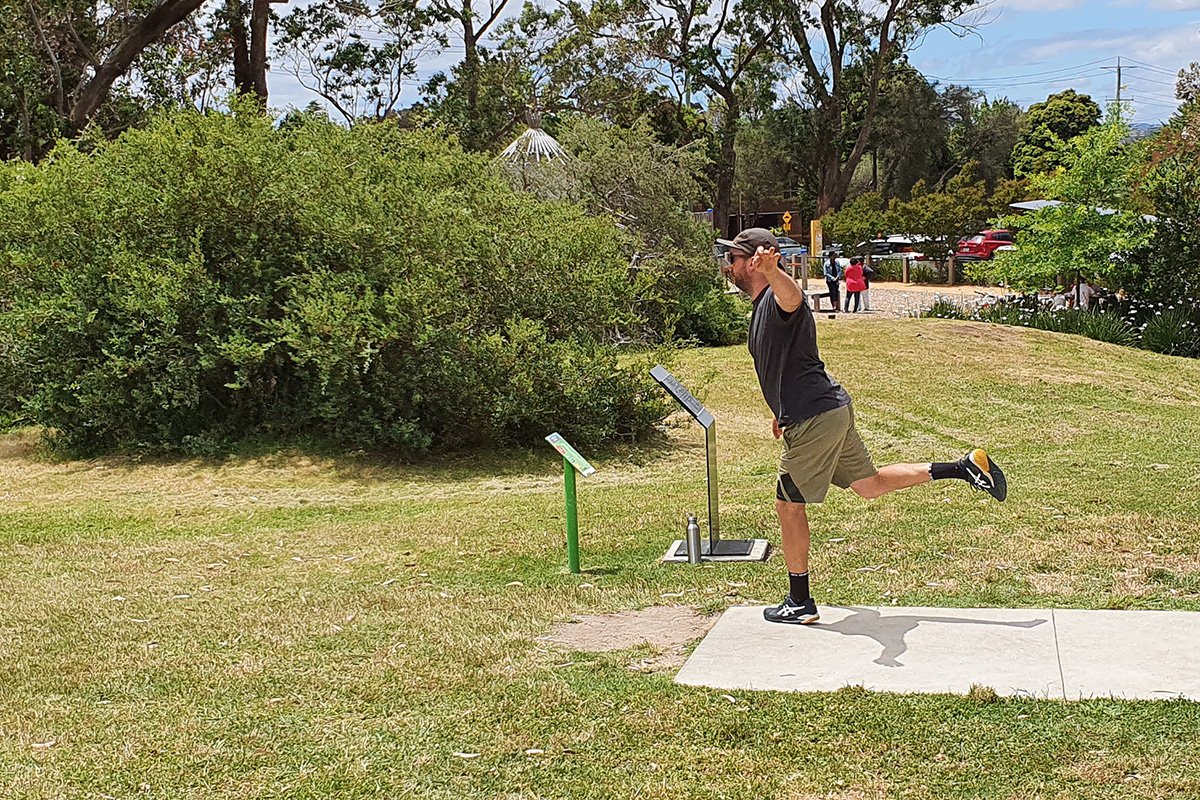 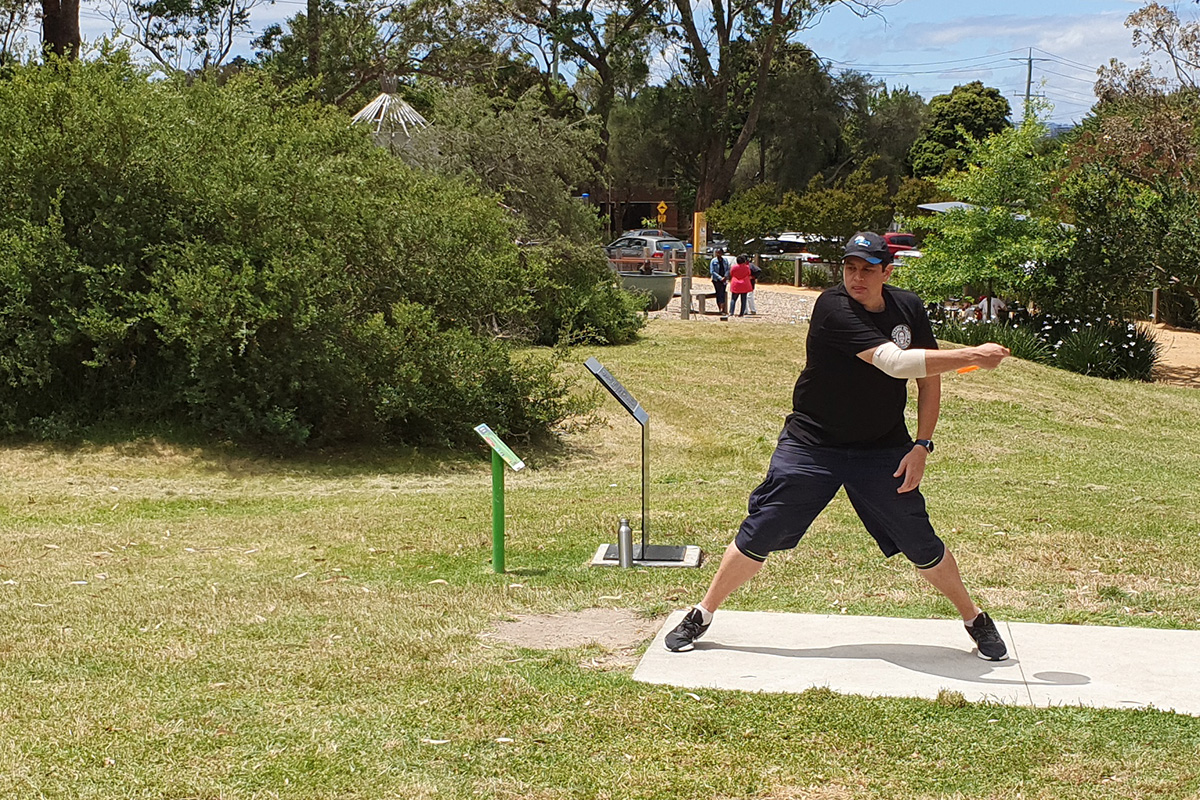 David Perry’s hot round of 9 under in the morning was the best score for the day and got him on top to take out the annual Raw Score competition. 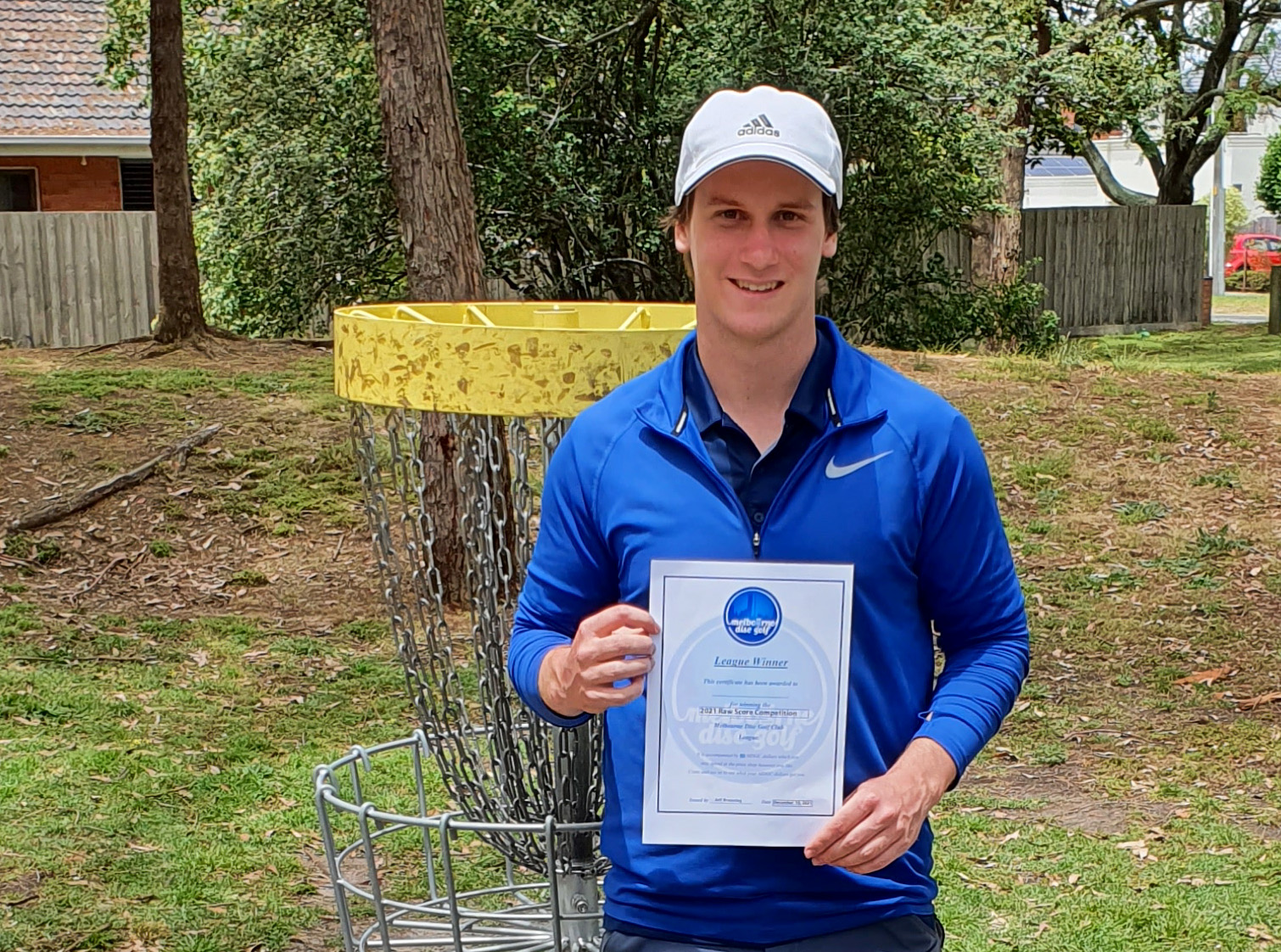 The annual handicapped competition was won by David Heath who edged out Chris Scott by only a few points. It pays to play. Chris and David each played 13 or 14 rounds throughout the season. 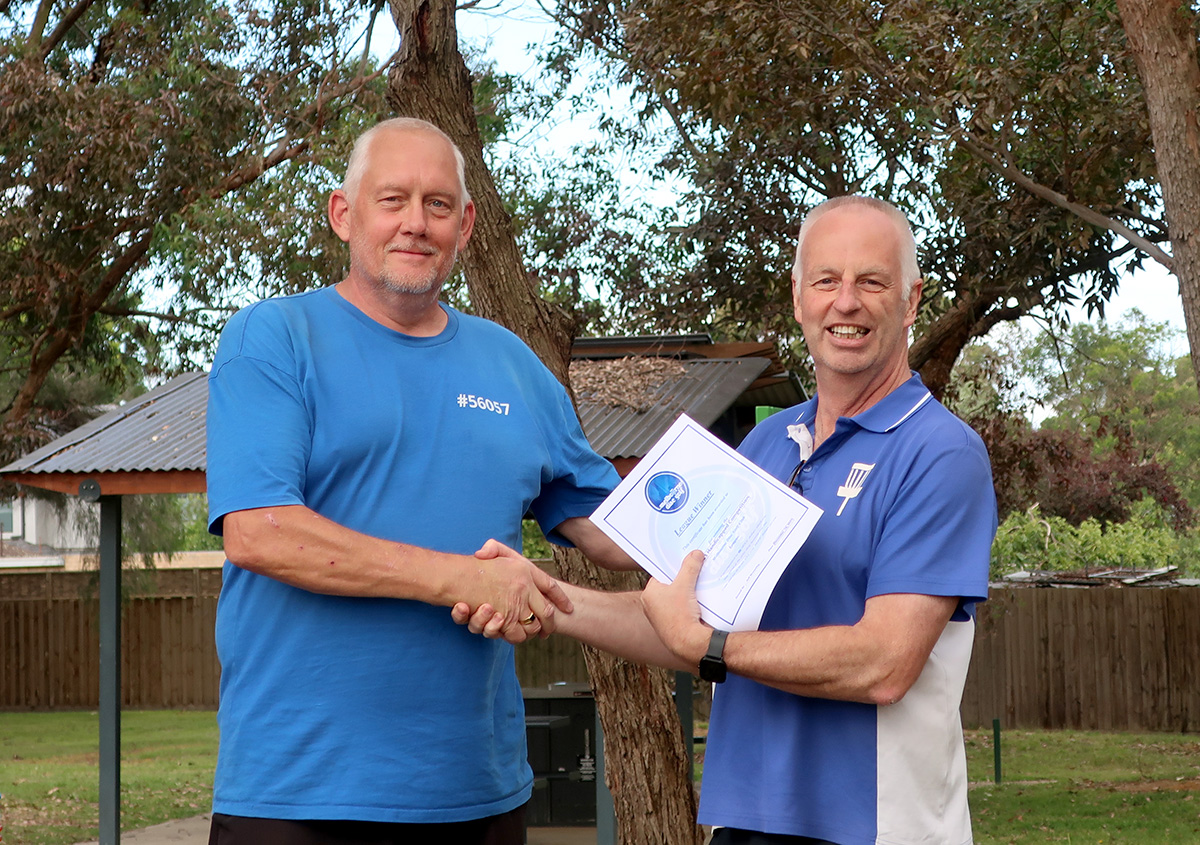 Unfortunately, Chris Ronalds had to withdraw on the morning of this final event. He was certainly in contention to take out the annual raw score challenge as well as being on top of the leader board for the A Grade Club Champs.

We look forward to our 2022 season with a record number of MDGC club members and new courses in play.

Check out images from the day, contributed by Jeff Brunsting and Chris Scott.  Click on thumbnails to view full size images. 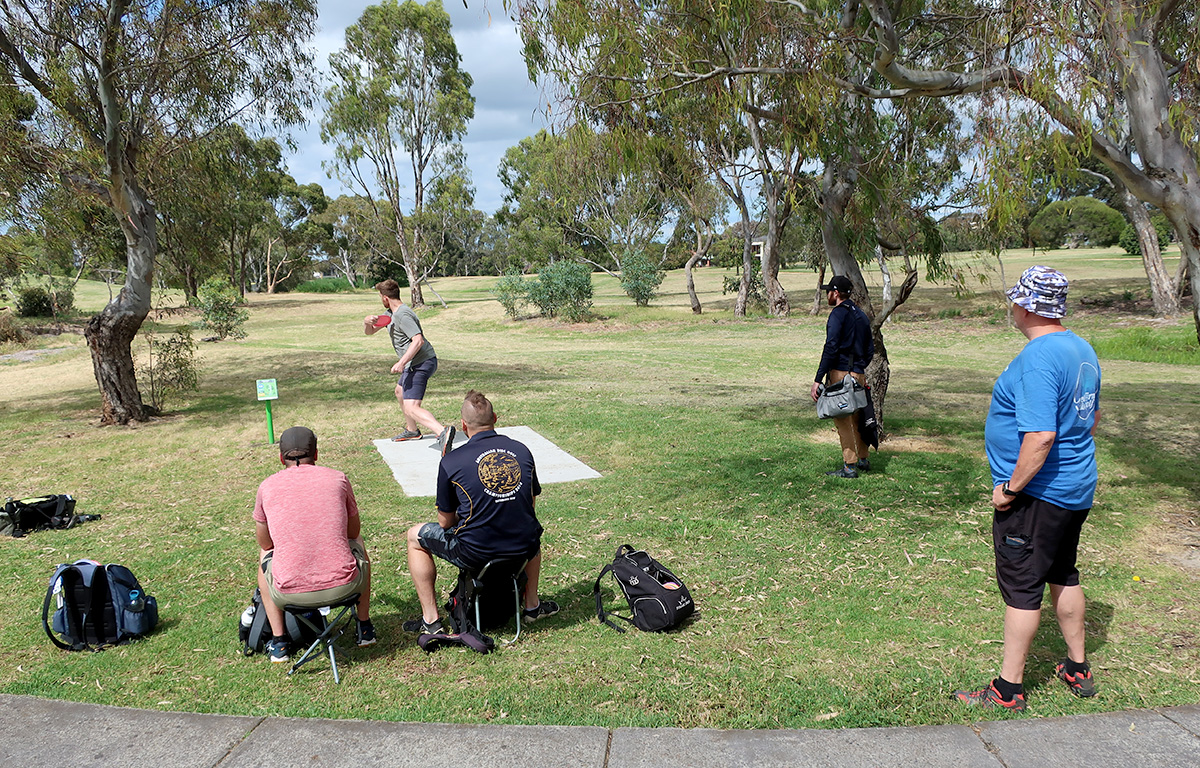 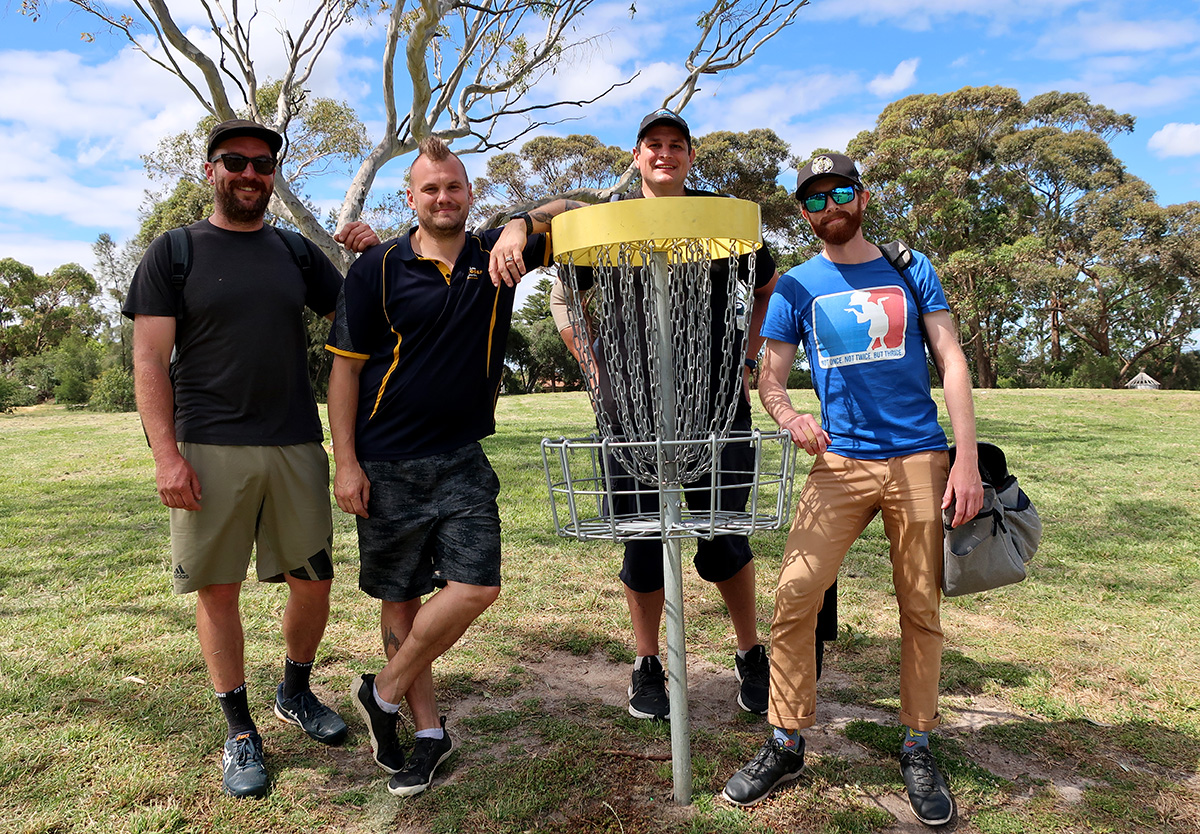 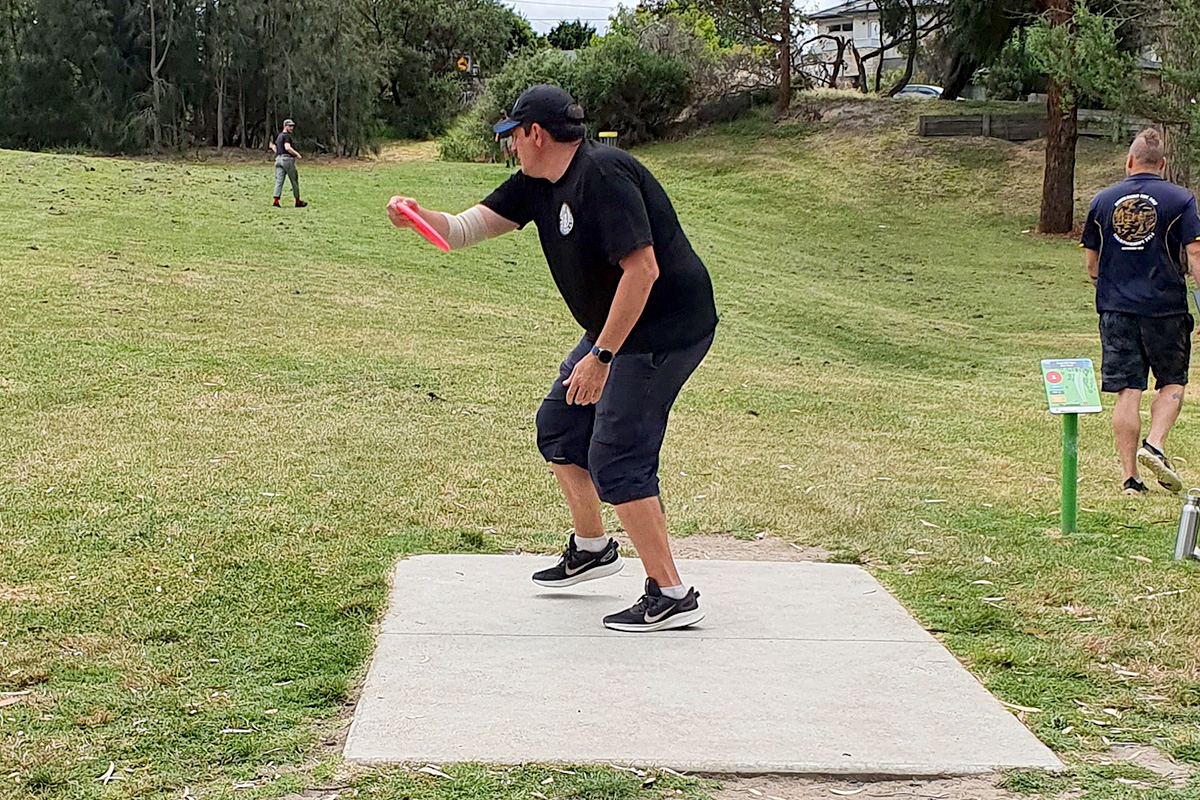 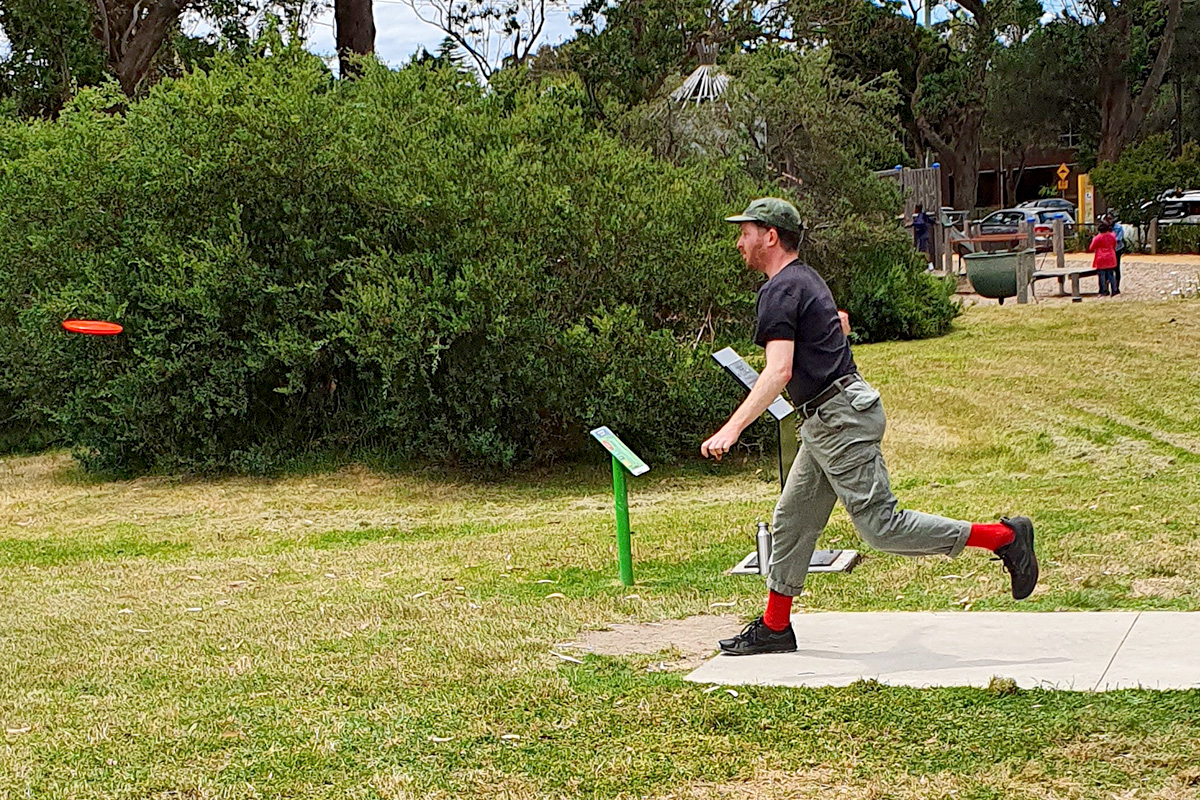 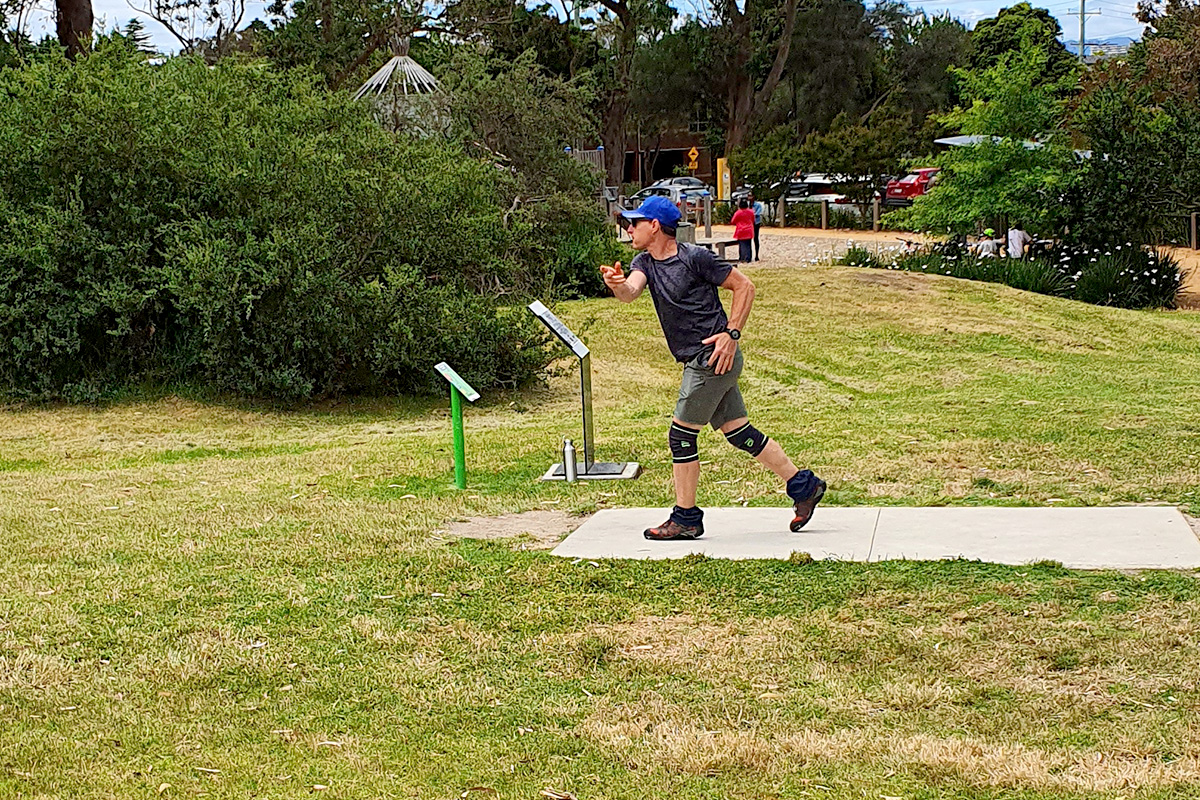 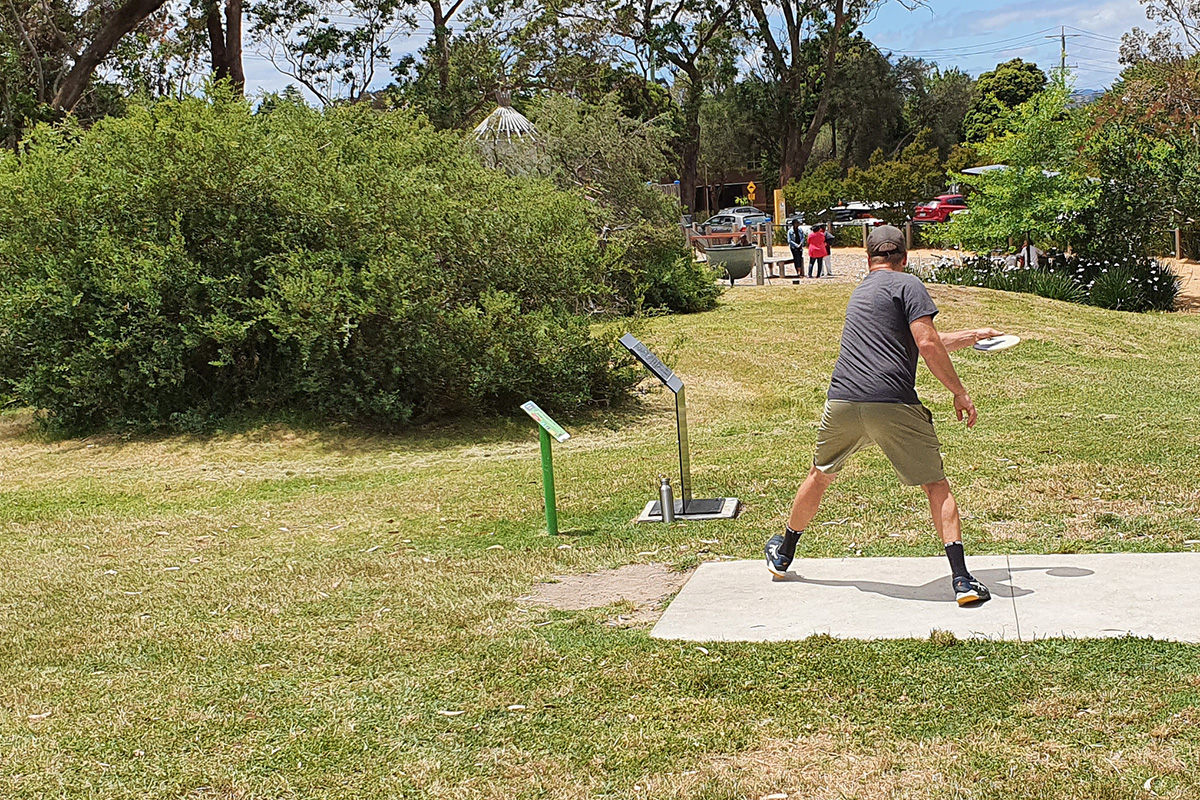 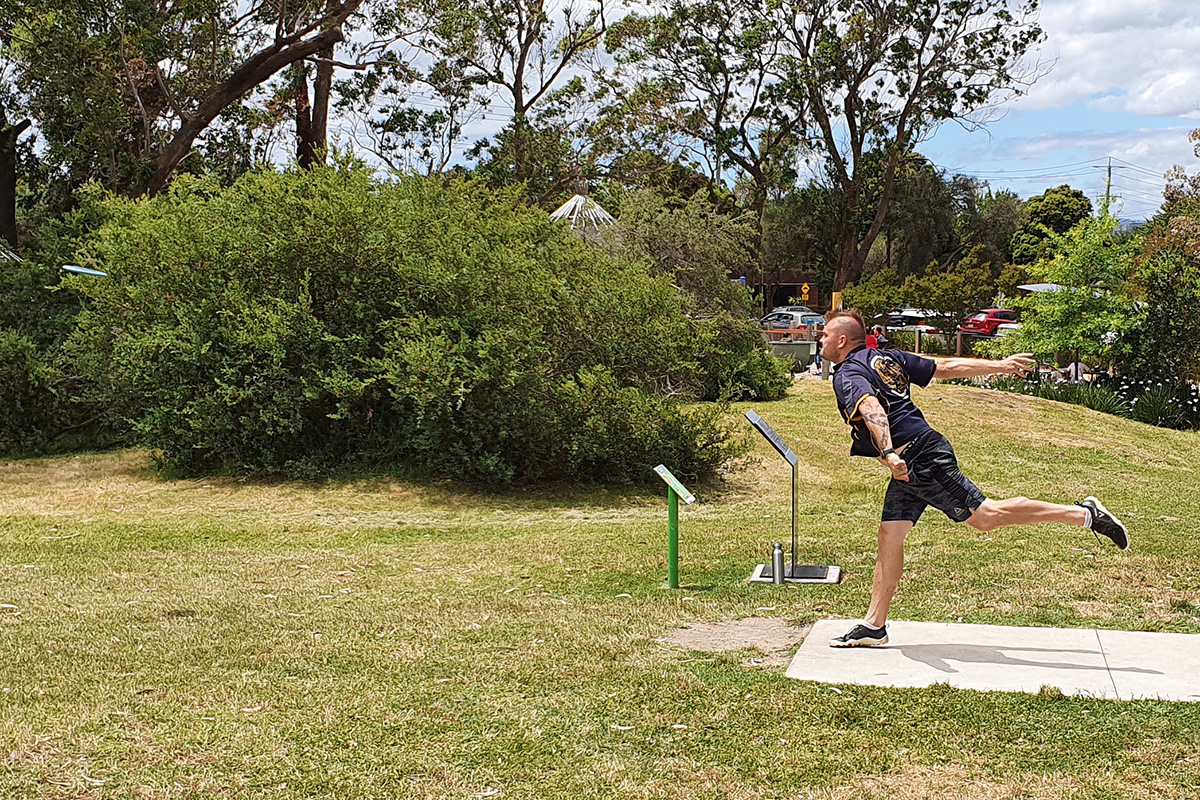 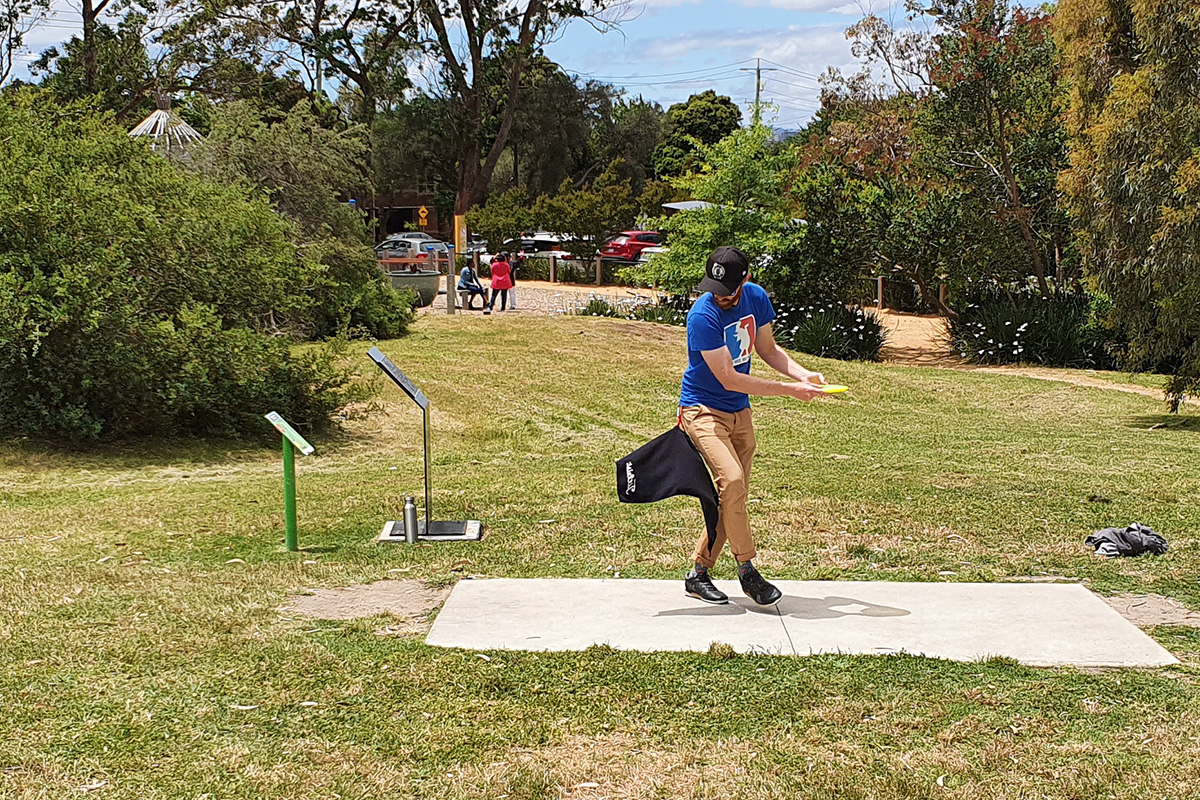 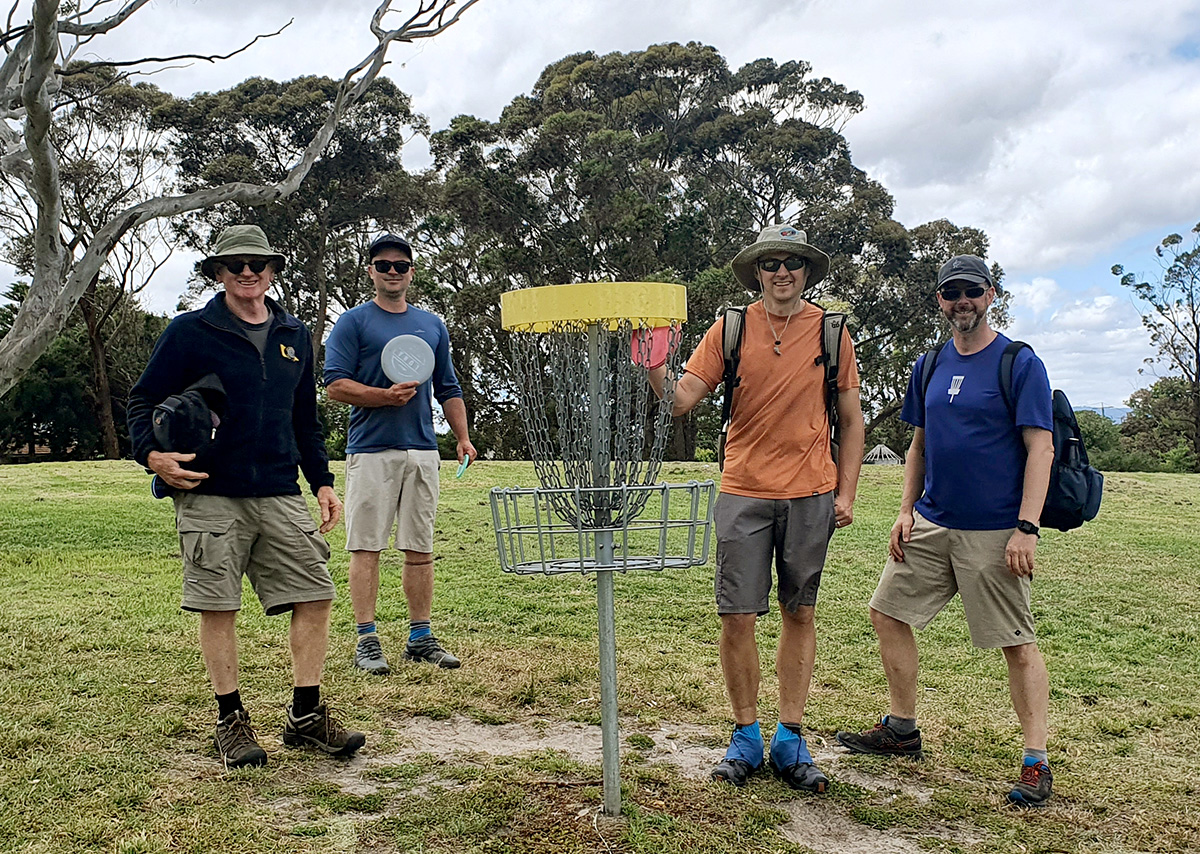 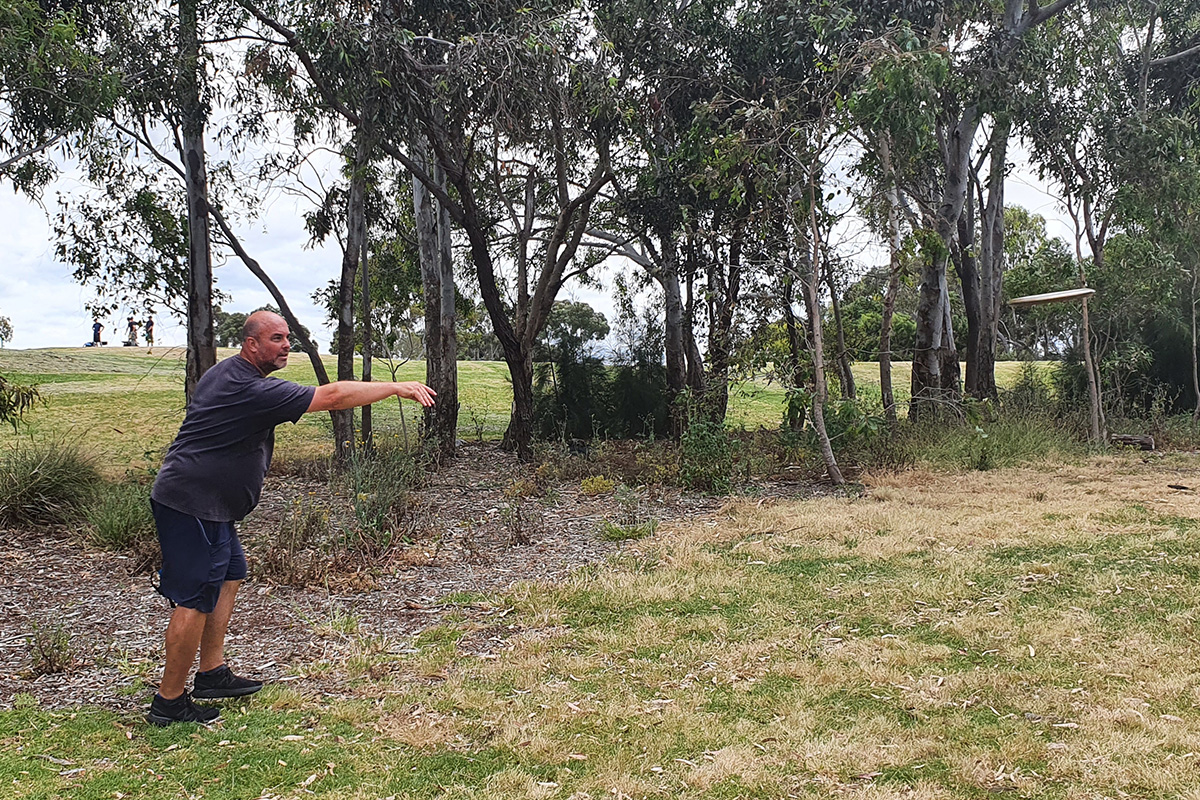 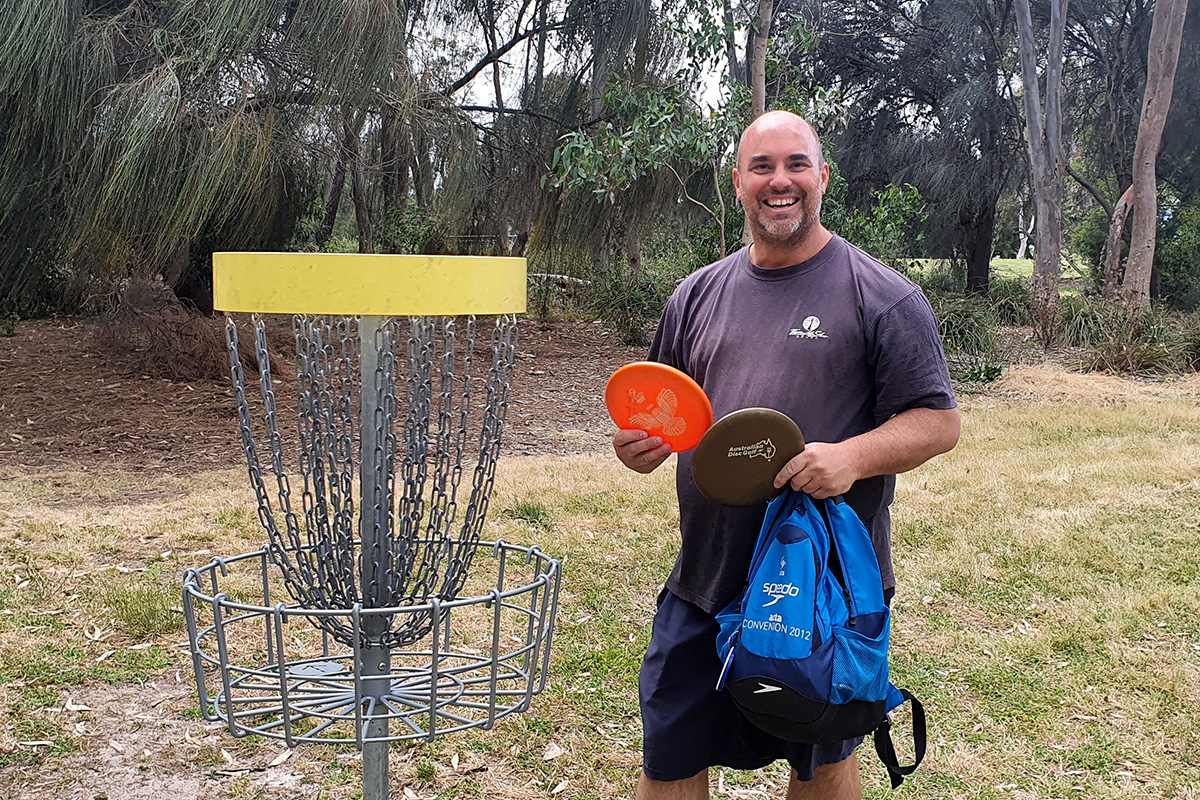 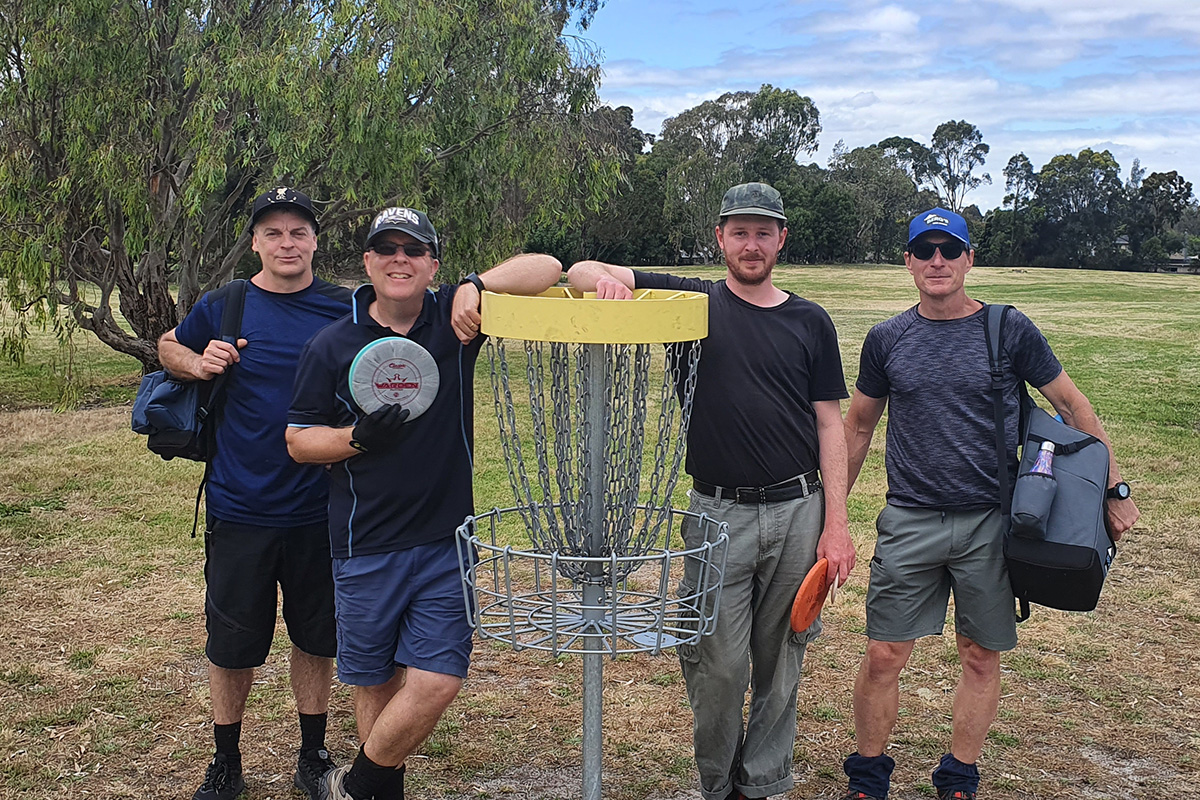 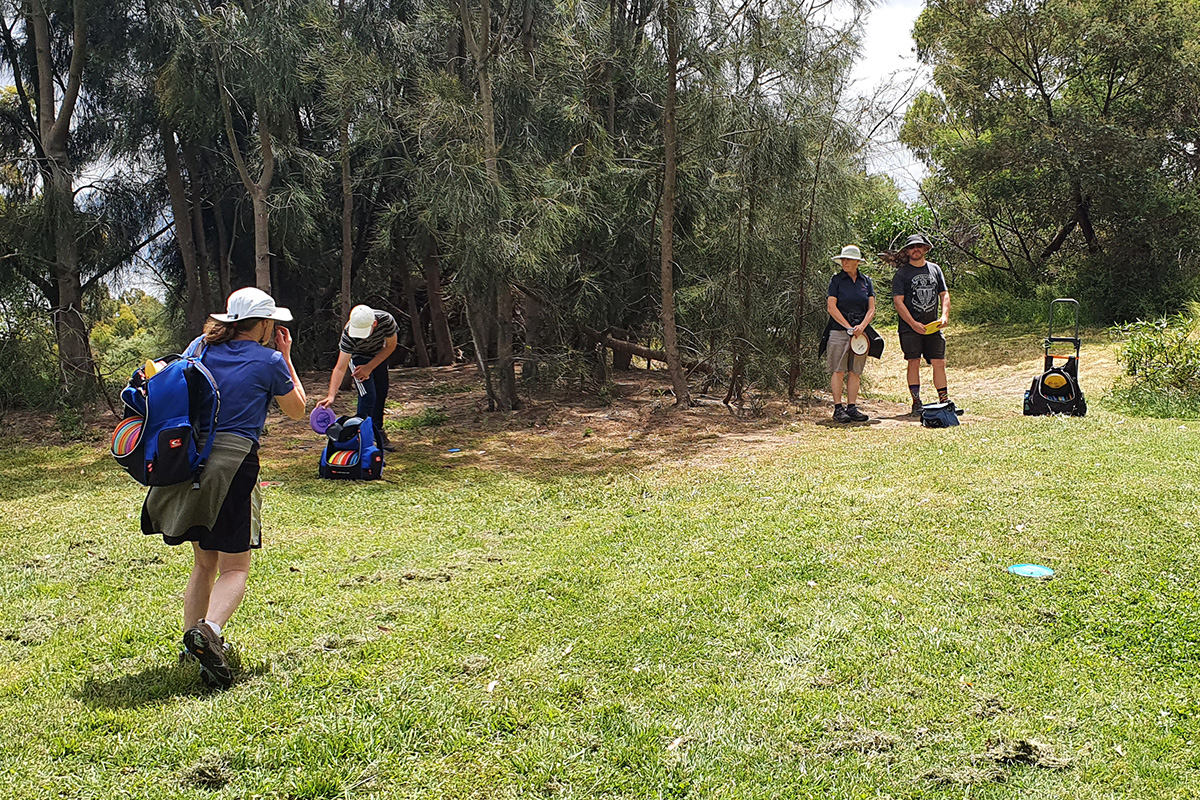 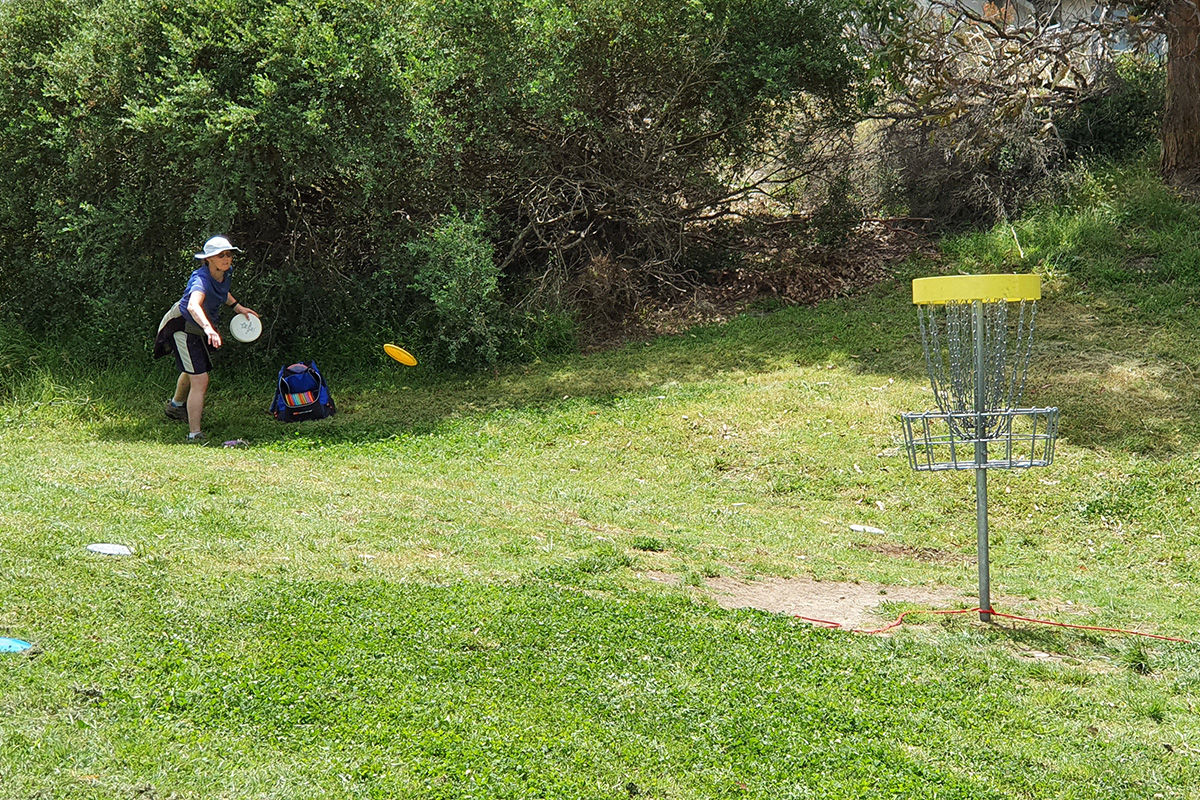 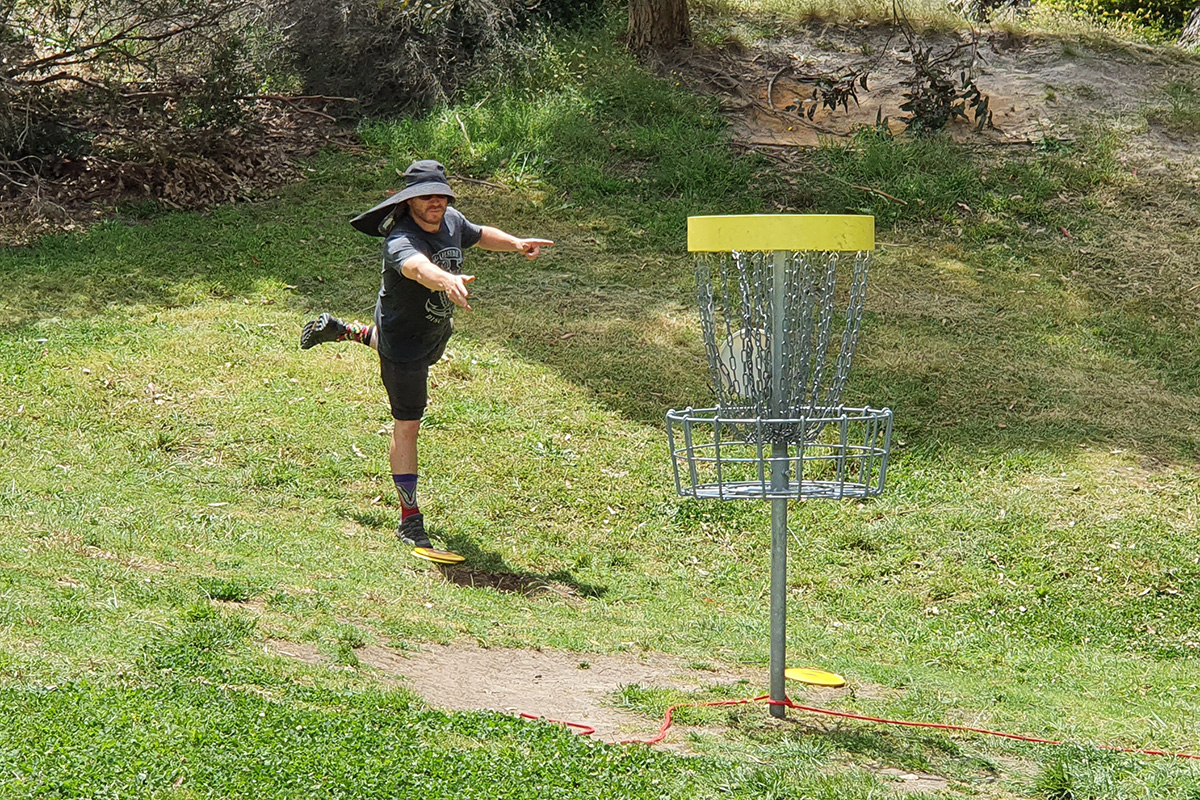 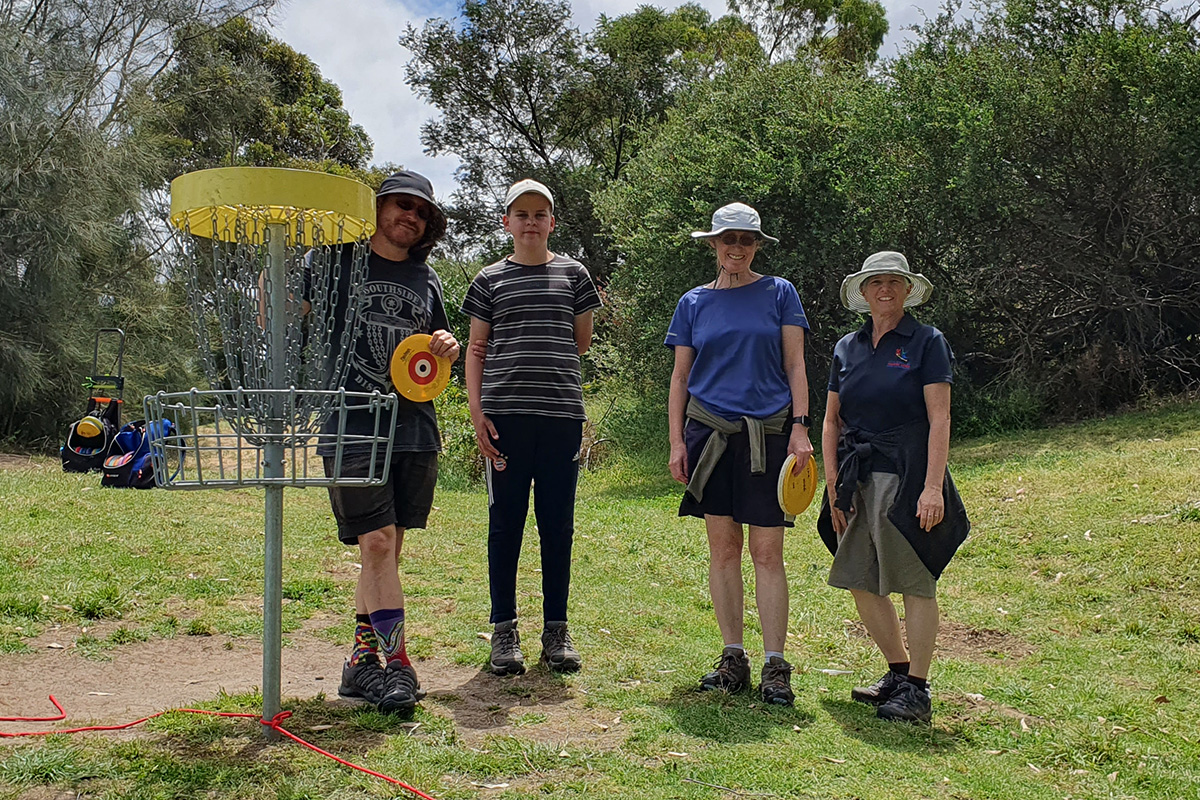 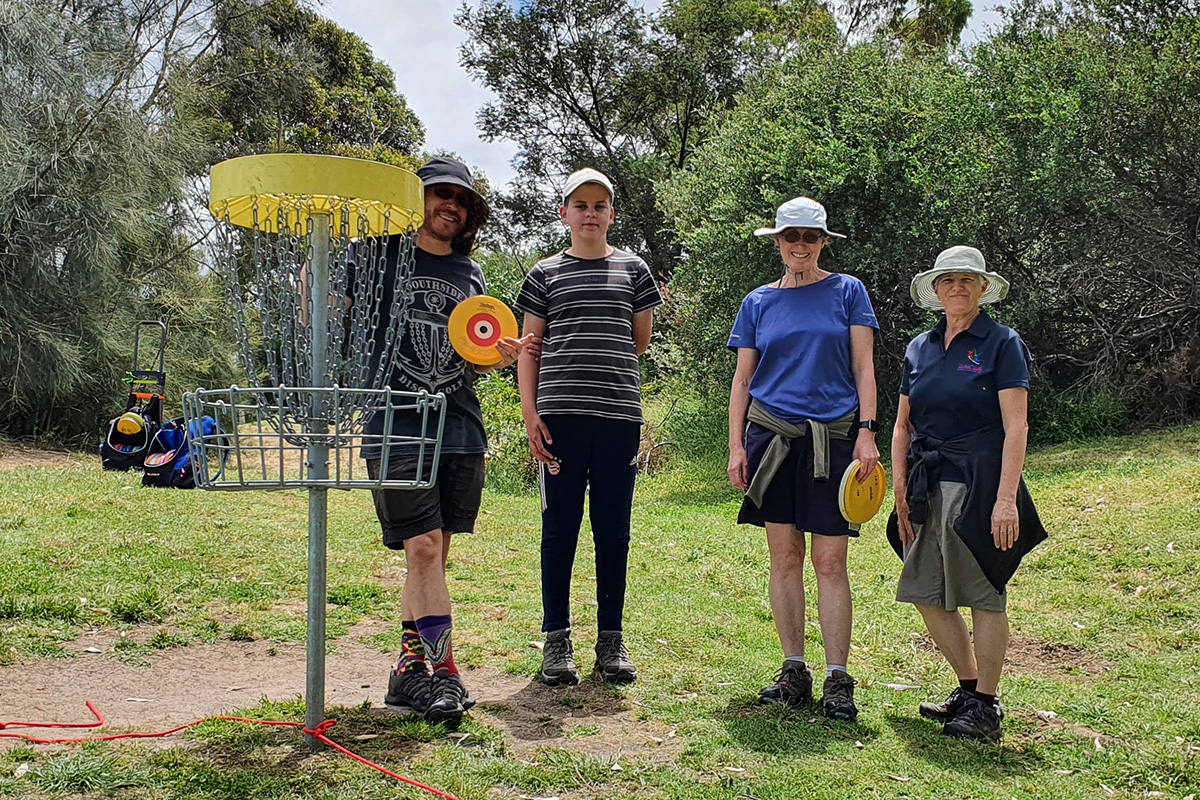 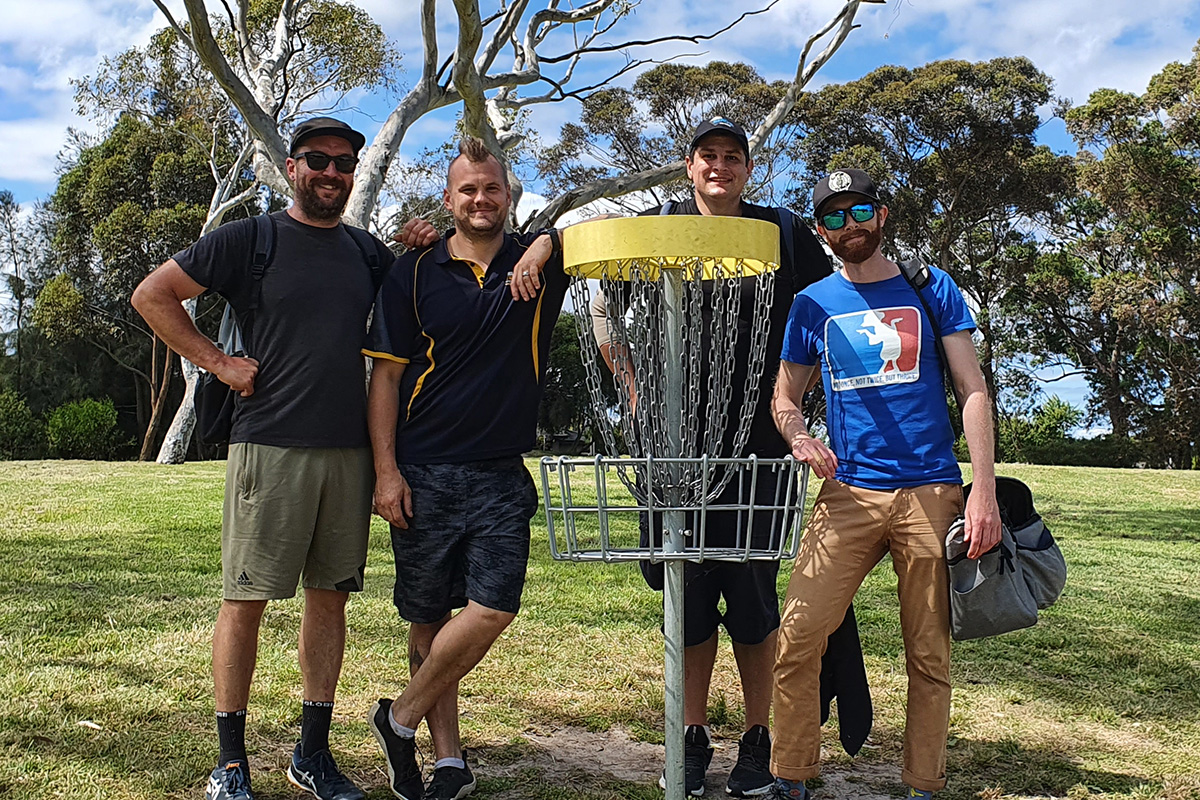 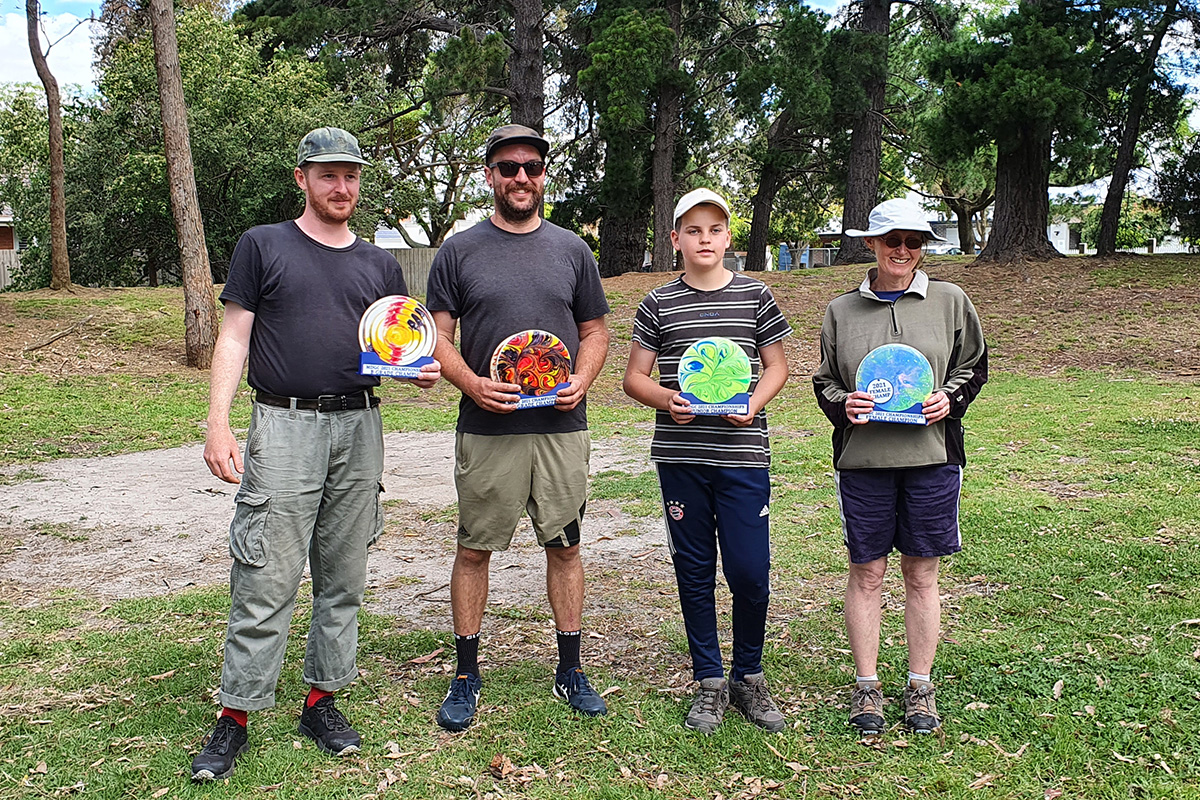 Paton Romps It In 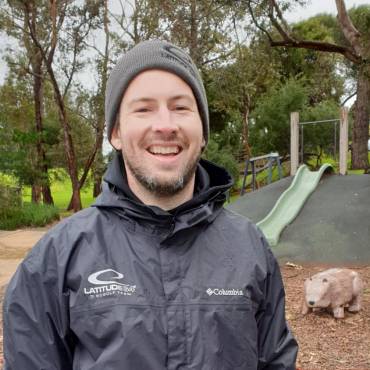