You’d think that a league day in the middle of February would bring sun, heat and a lot of flies.  You’d be wrong!

The opening event on the MDGC calendar greeted players with occasional wind on a cool overcast day with near-incessant drizzle.

As has become customary, the February league day contributes both rounds to the annual competition.  Jay Ros won in the morning and Nick Valentini took out the afternoon round with a handicap score nearly 12 under par (that handicap is going to change!). 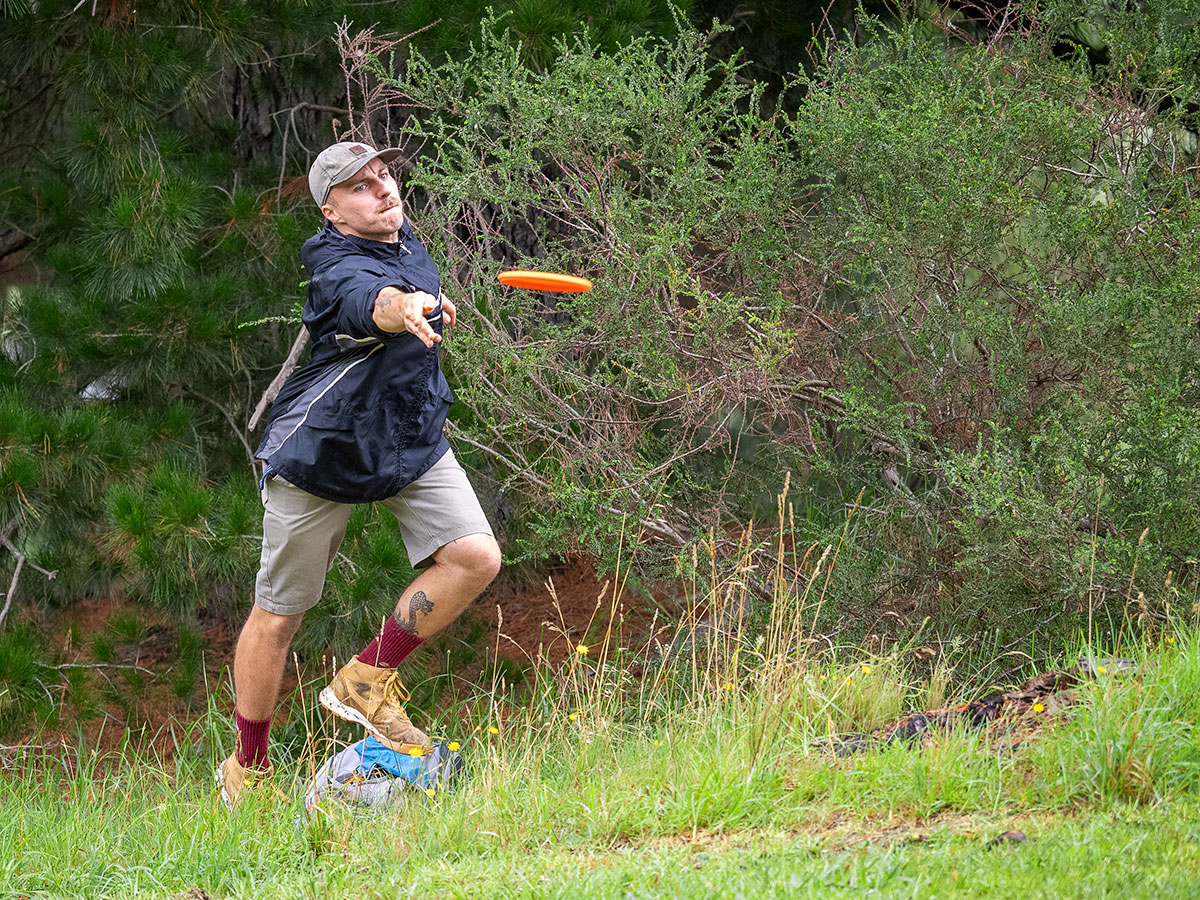 The morning CTB (on hole 1) was won by Oscar Fehlberg and the afternoon (hole 10) by Jeff Brunsting. 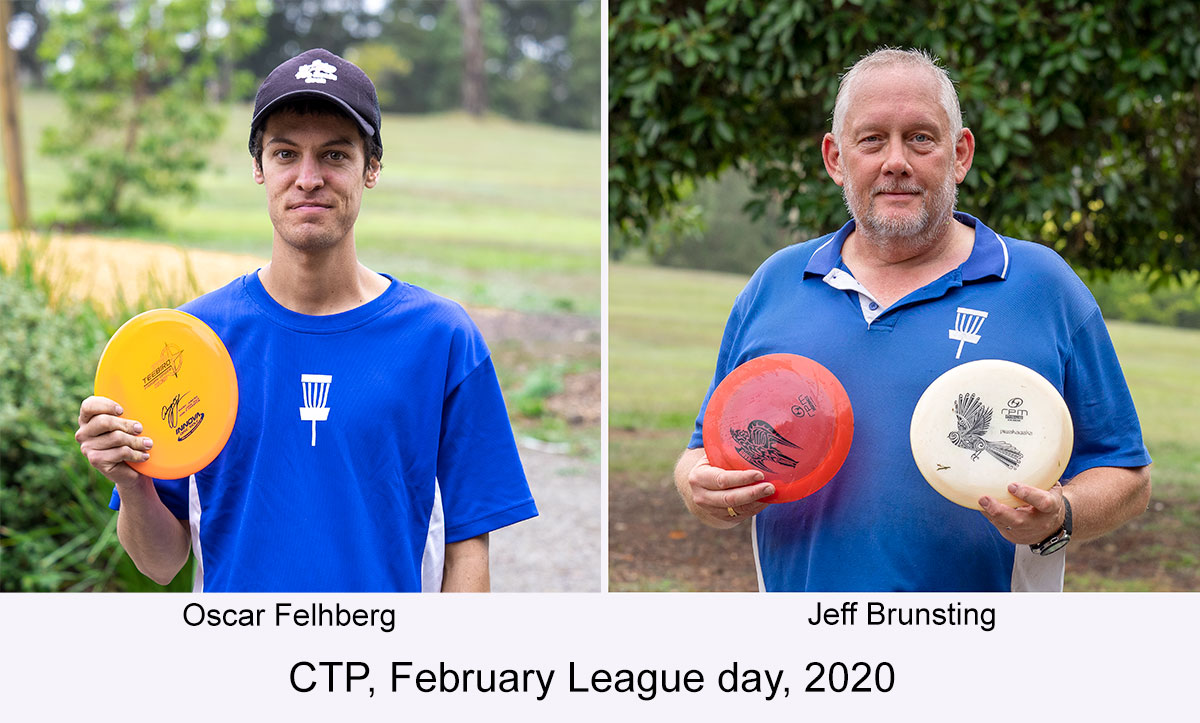 On his final hole of the afternoon round, Claus Sitnokow – a first-time league player threw the sweetest ace on hole one and took out the (approx.) $140 pool.  Well done! 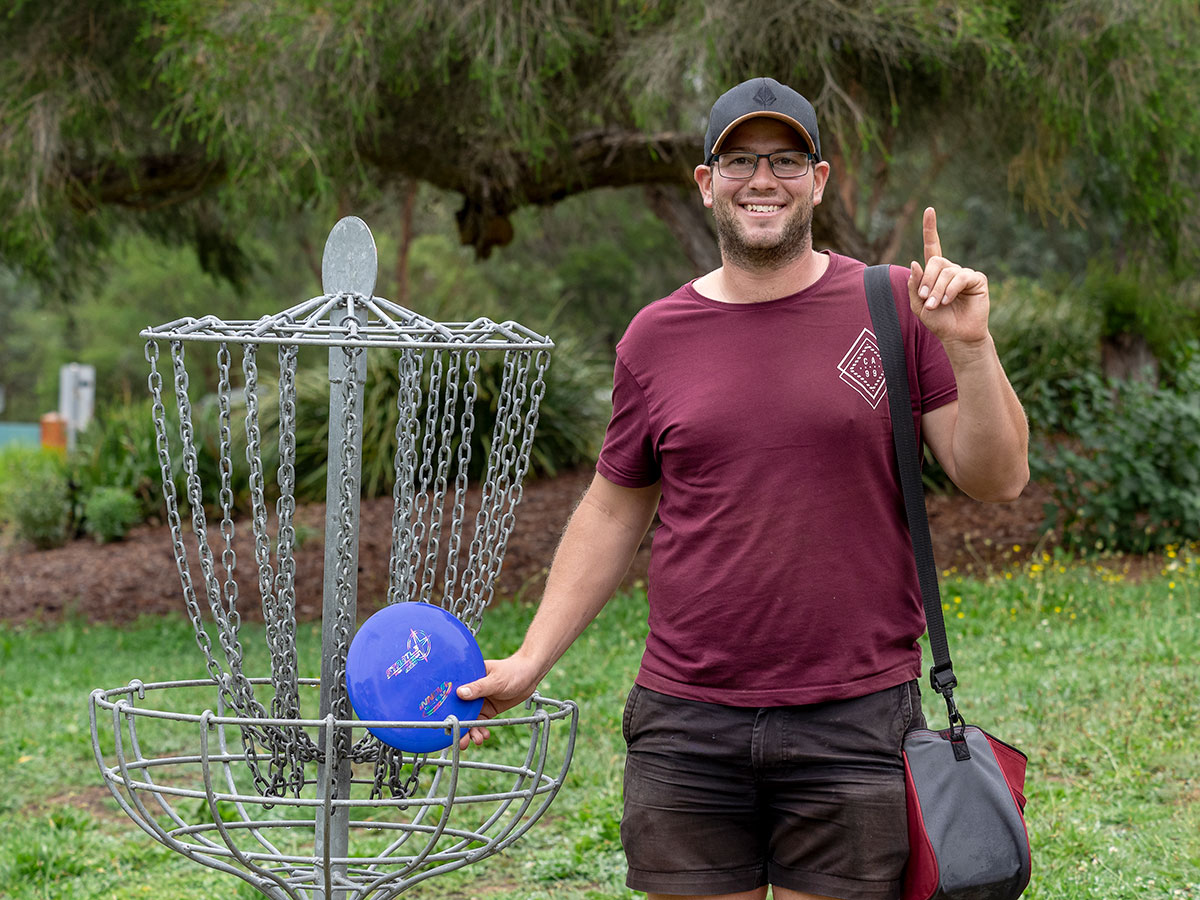 Our next league event will be held on Sat, 21st March at Stony Creek Reserve.  Check out the event calendar for more information.