Maccabi All Abilities Give Disc Golf a Try

HomeAllMaccabi All Abilities Give Disc Golf a Try
in All, News, Special Interest 24 December 2021 415

It certainly was a fun day, with the five participants learning to throw, putt and enjoy a modified 3-hole course. 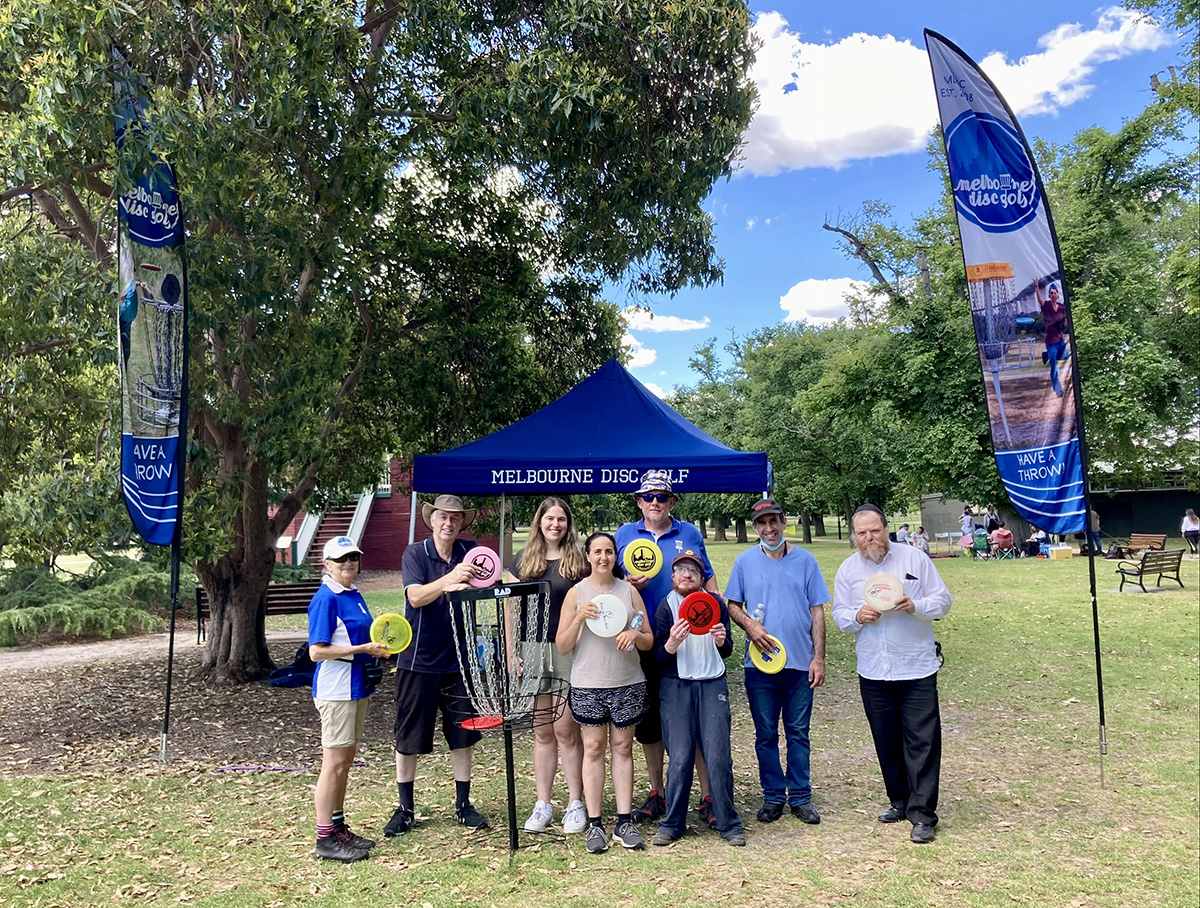 The five participants were – Lauren, David, Baruch, Mark and Baruch’s father Ysrael, who whilst he attended at first to support Baruch with Auslan (signing for the deaf) assistance, quickly became a willing and active participant.

Ysrael and Baruch competed with each other in a putting competition, with a lot of competition and laughter between them, particularly as their skills increased. 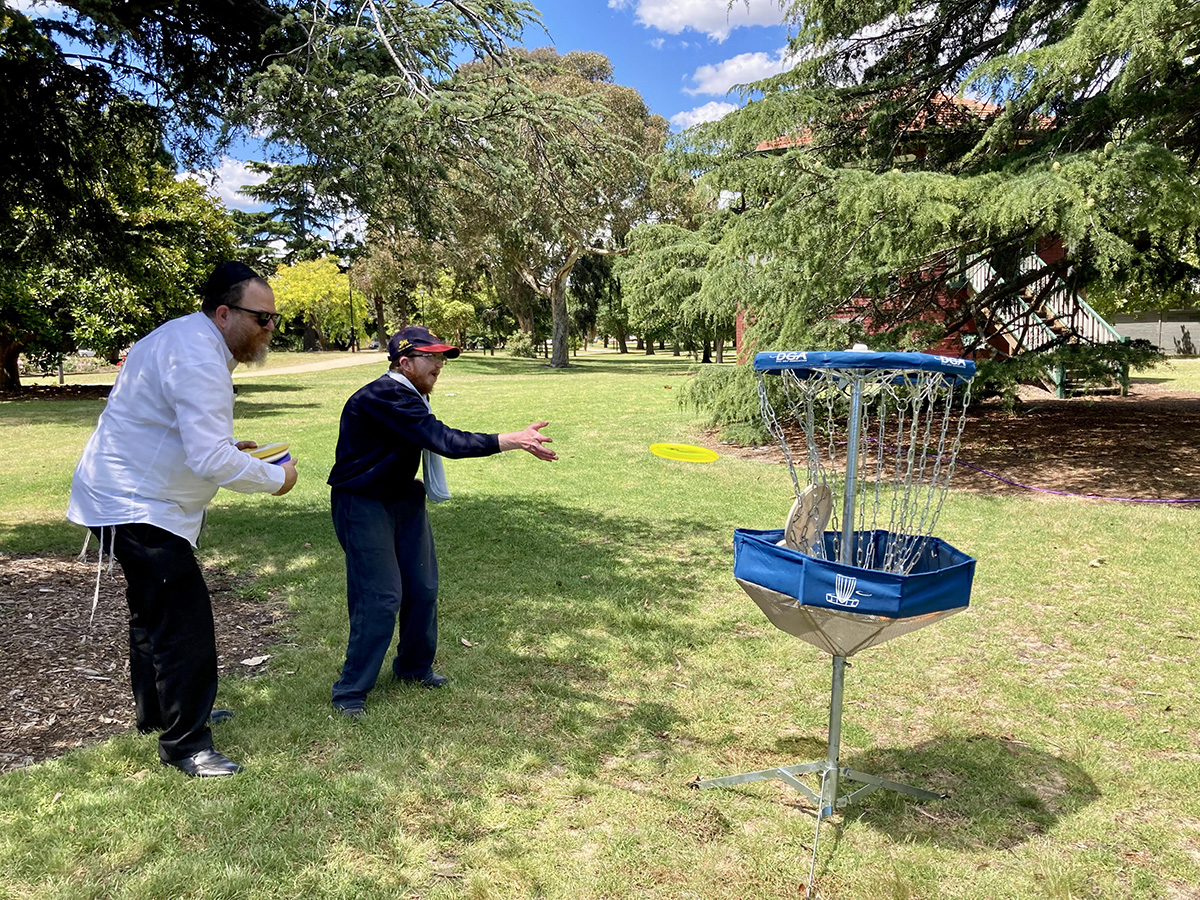 As Kate Lustig, the All Abilities Program Officer from Maccabi All Abilities said, “It was awesome!!!!  Thank you so much Melbourne Disc Golf.  Our members enjoyed it so much and we hope to have more in the future.” 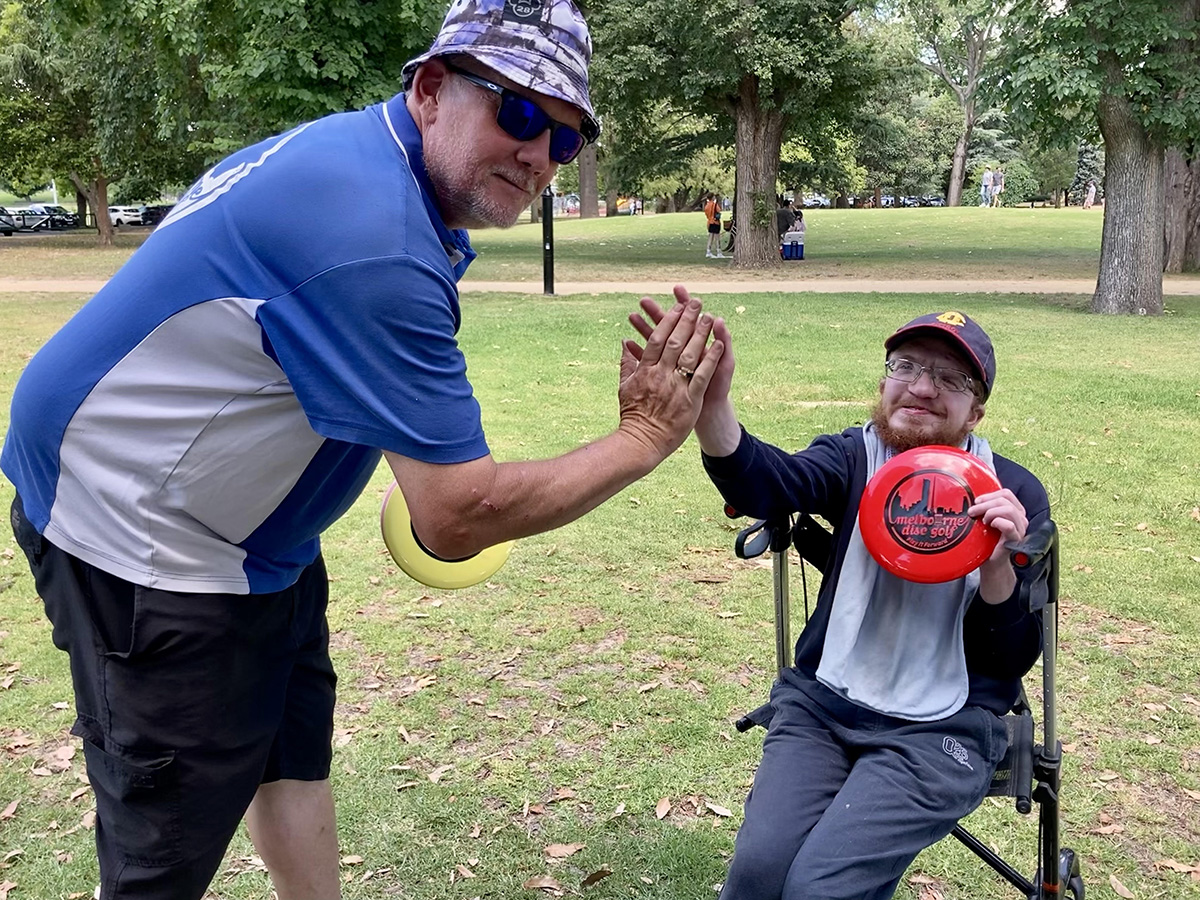 The session also attracted interest from other park users and we were able to speak to these people and provide information about Disc Golf and MDGC, as well as give away one of our Play it Forward discs.

This event was a great first step in MDGC’s efforts in becoming a more inclusive club, and we are looking forward to holding more of this type of event in the future. 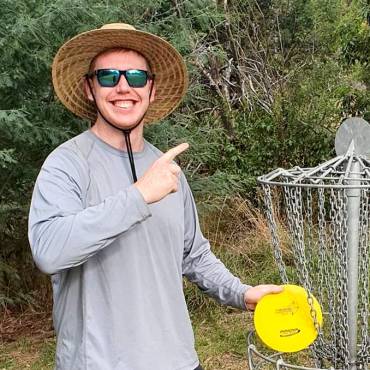 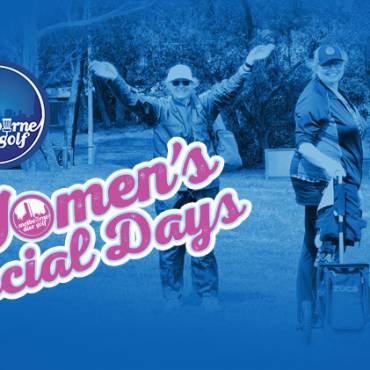 Women’s Social Days – You Asked for It, It’s Happening!