MDGC members raise over $10,000 for the Cancer Council

Completing a full round of 18 holes of disc golf at Bald Hill Park on a hot day can be exhausting but can you imagine completing 100 holes in one day?  That’s just what this passionate crew of Melbourne disc golfers set out to do on Sunday 13th December, with the aim of raising funds for the the Cancer Council. 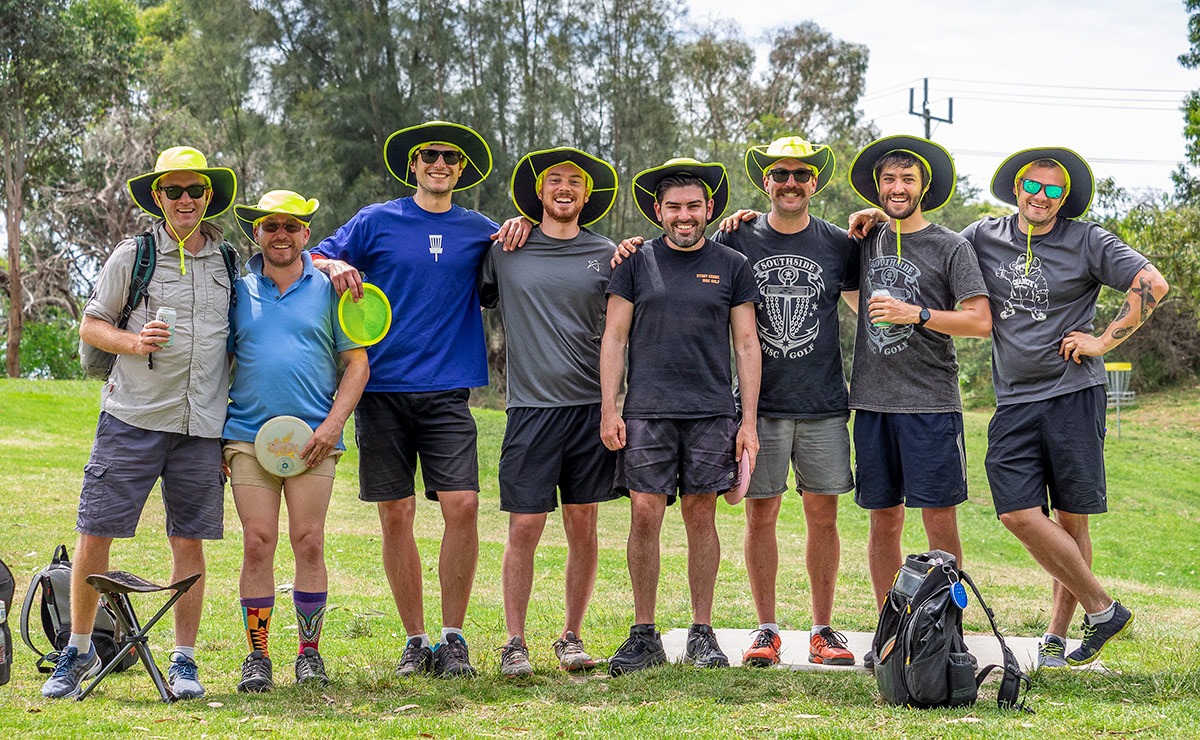 After 80 holes of disc golf, the crew are looking refreshed and ready to head out for the final 20.

Their motive was clear as they signed up for ‘The Longest Day’ challenge, which is an endurance golf marathon designed to test skill, strength and stamina. The challenge is to successfully complete your chosen number of holes from dawn to dusk and raise funds for Cancer Council’s research, prevention and support services. Upon signing up, the challenge website suggests that players may like to challenge themselves to ‘The Long Day’ – 36 holes (2 rounds), ‘The Longer Day’ – 54 holes (3 rounds) or the ultimate challenge: ‘The Longest Day’ – 72 holes (4 rounds).  “Pfft!…. Why not play 100 holes?”, thought these legends.

“Because Australia has one of the highest rates of skin cancer in the world, with two in three Australians diagnosed with skin cancer by the age of 70 and we want to help change this”, the team of Patrick Utri, Anthony Magen, Darren Stace-Smith, Racim Radjef, Allen Brunsting,  Cameron Ford, Jacob Cruden, and Chris Ronalds announced.

The day started very early for these boys with a scheduled tee off for 6:00 am.  When we caught up with them mid-afternoon, they had already completed 70 holes!  When asked  how they were feeling, the general consensus was, ‘We’re feeling good!  We’ve got this!”  After 80 holes it was time for some quick refreshments then they headed back out to complete the final 20 holes.

They crushed it, not only completing 100 holes but doing so ahead of schedule.  The format was mixed throughout the day to keep it interesting with two rounds of singles and three of best-shot-doubles.  Cam Ford scored an ace on the final hole of the second round and there were some impressive scores recorded throughout the day including a 10 under par (over 20 holes) during a singles round by Cam Ford and a blistering 16 under par  during a doubles round by team Darren Stace-Smith and Allen Brunsting. 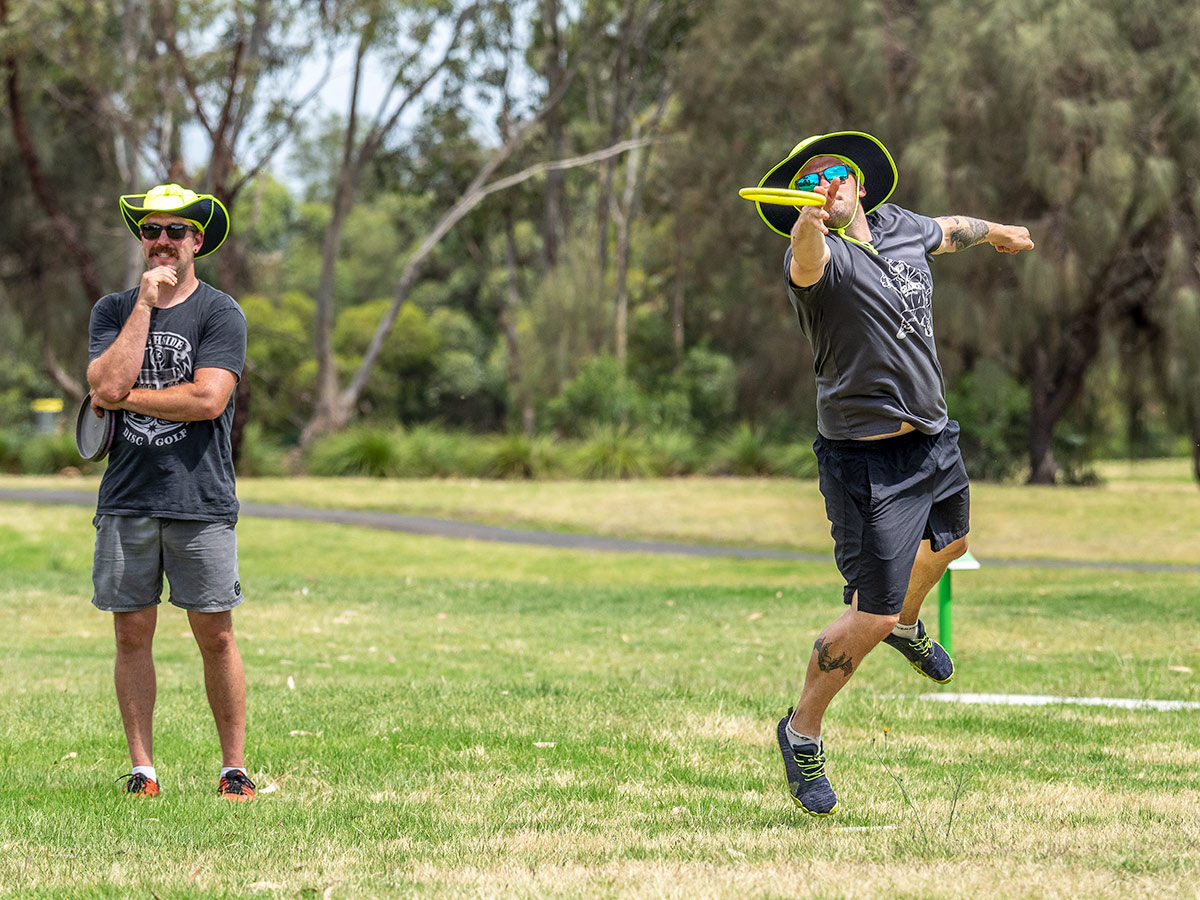 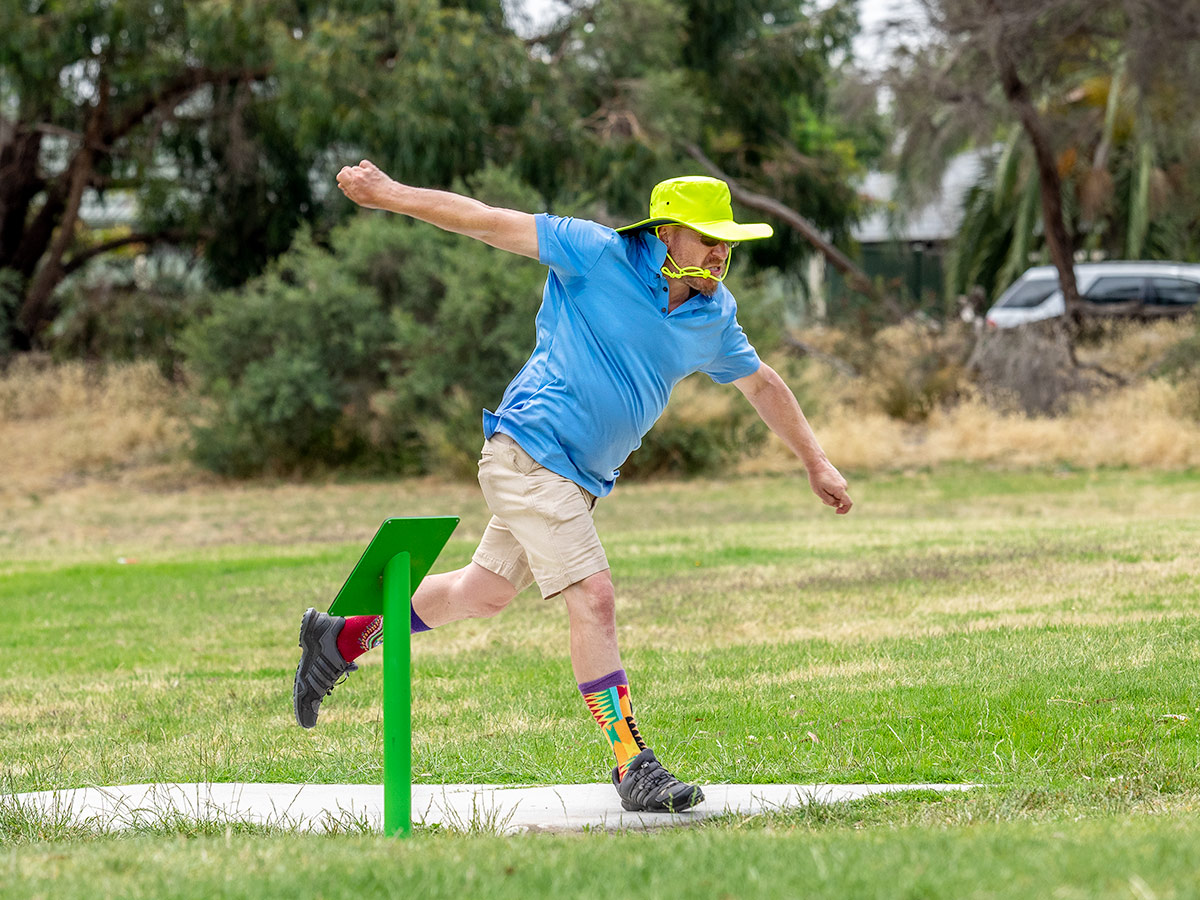 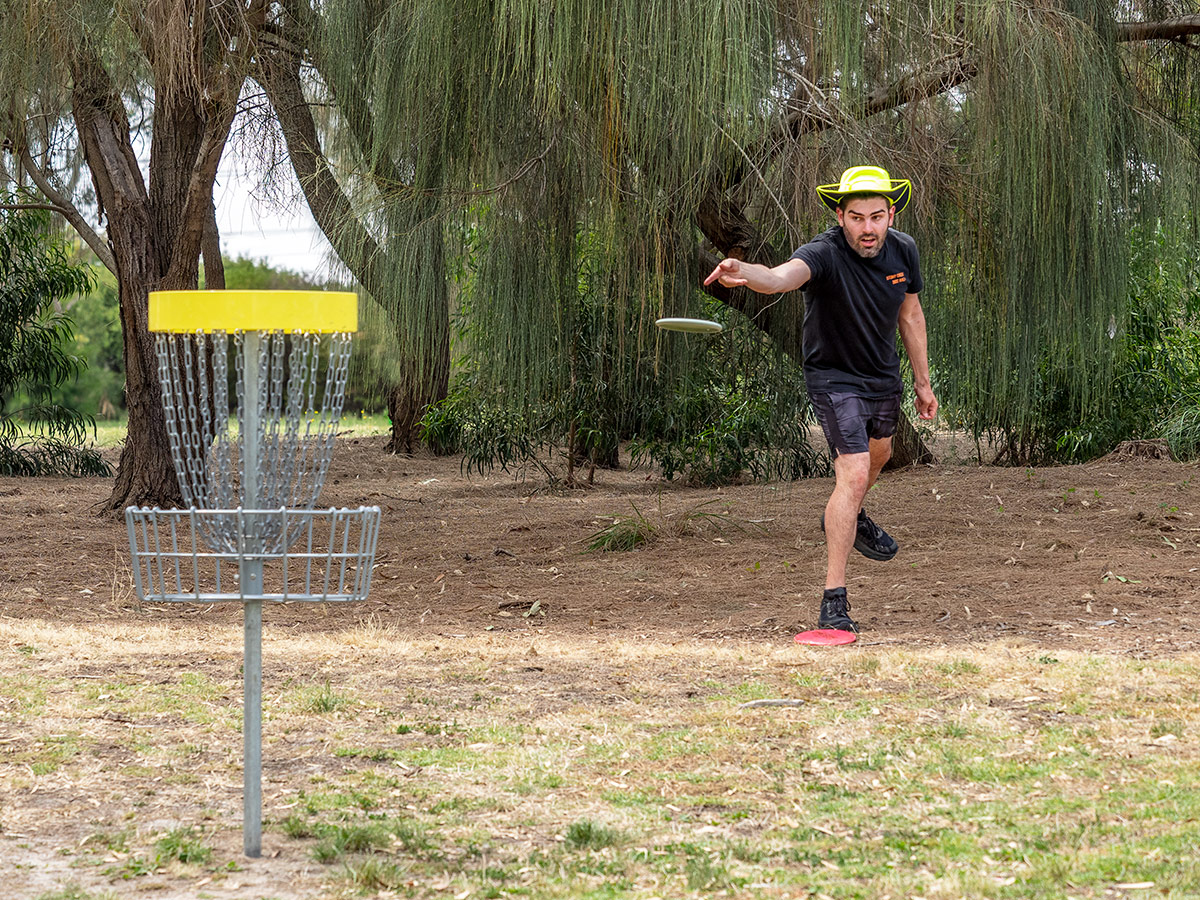 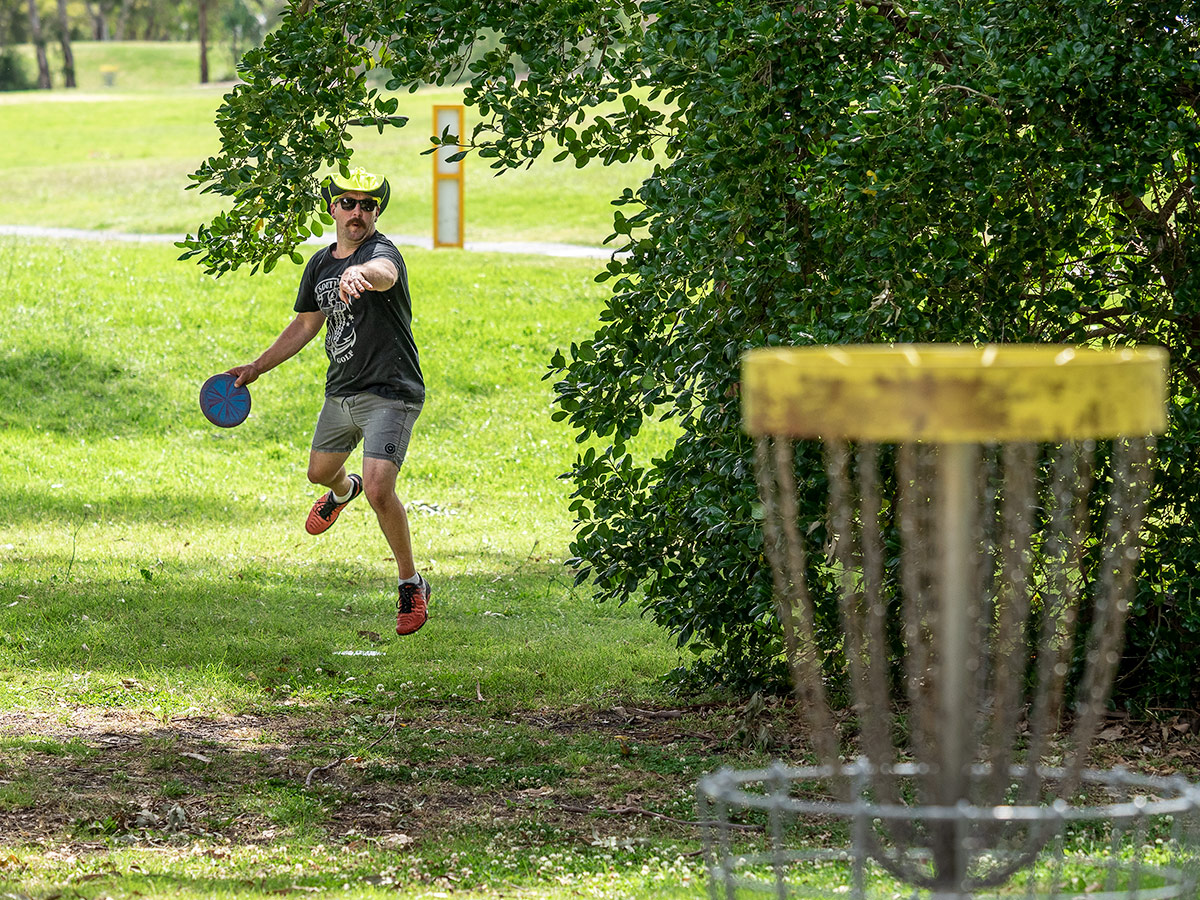 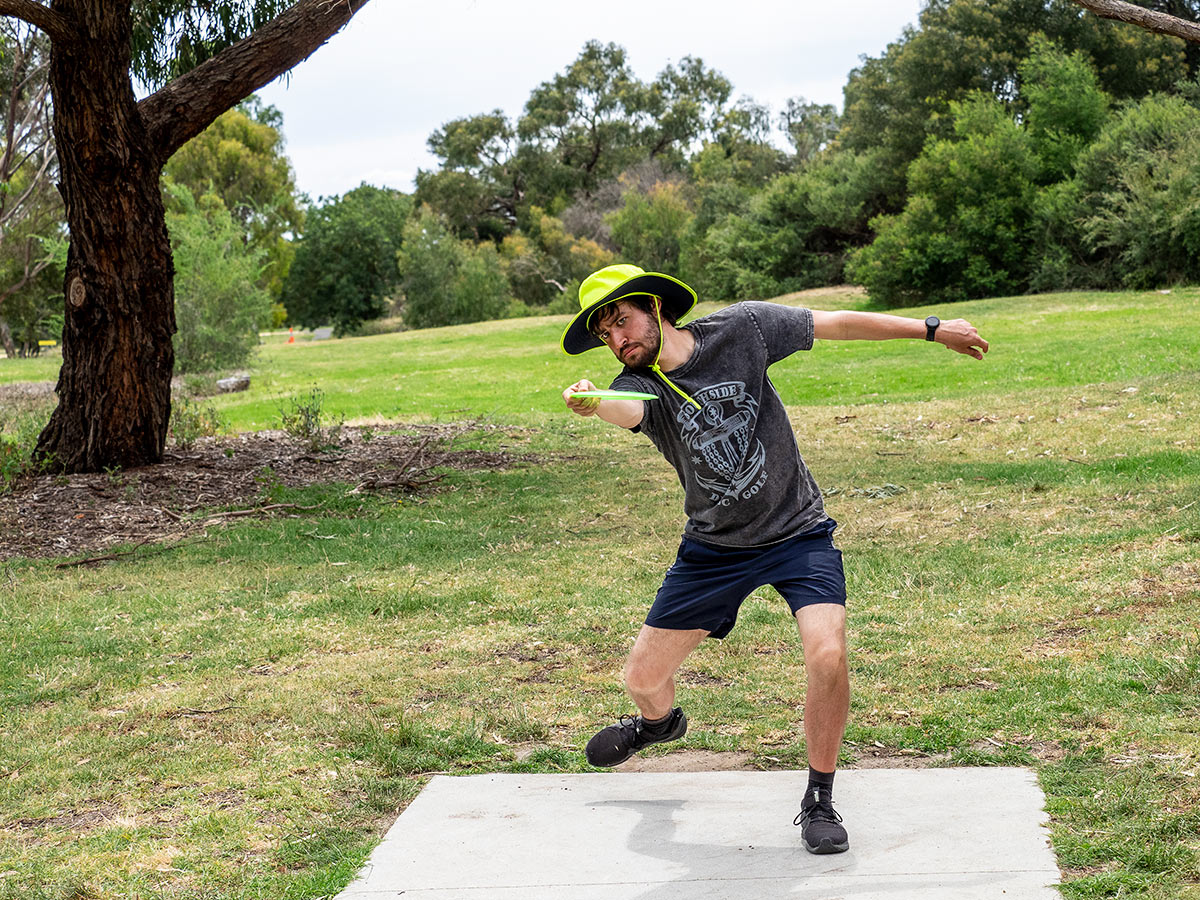 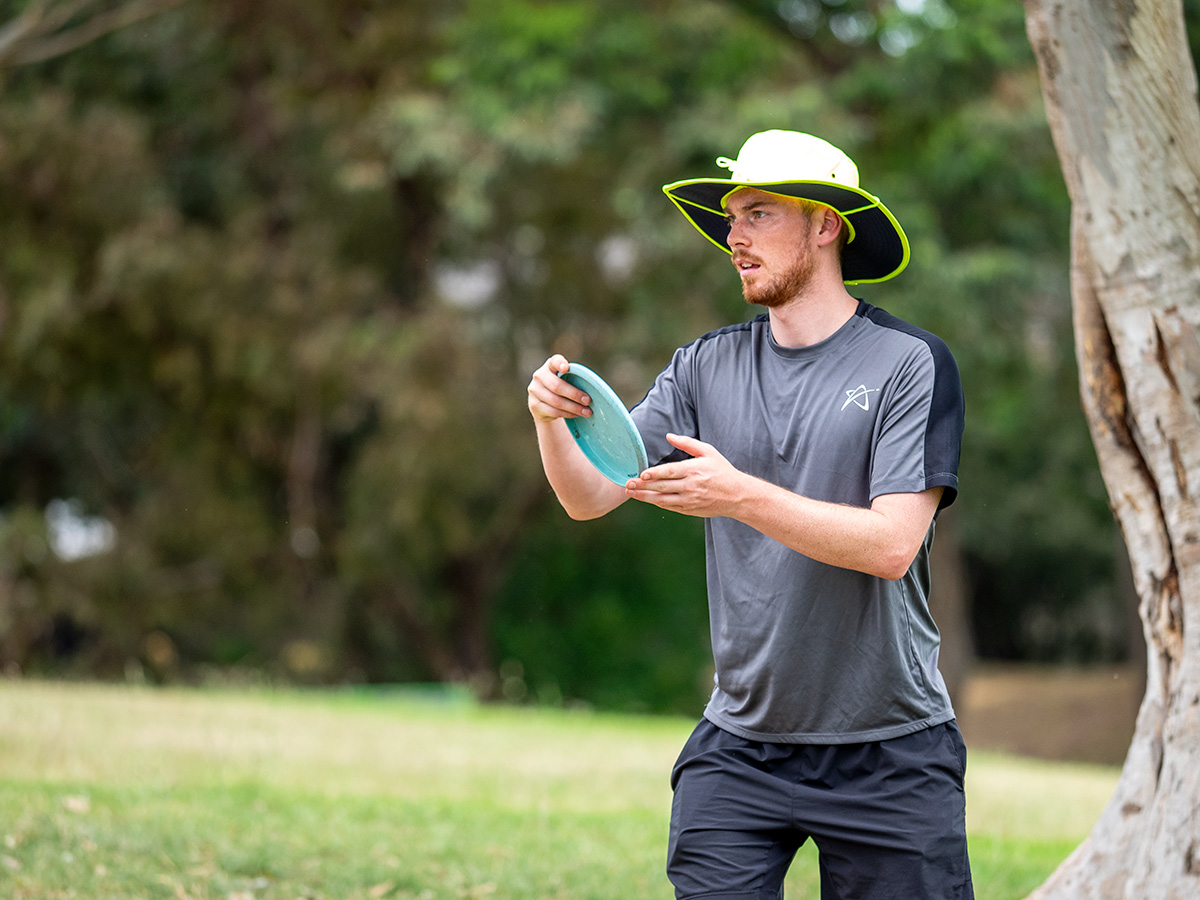 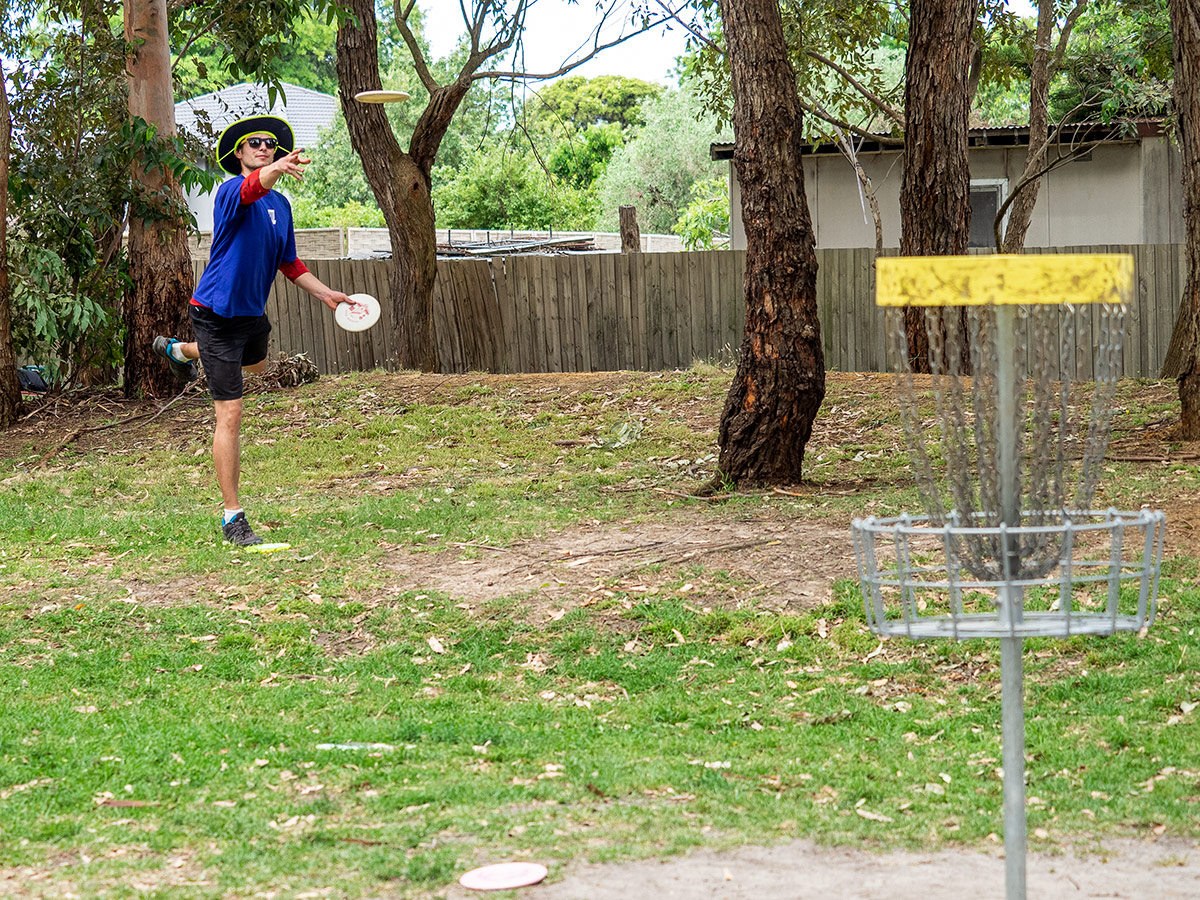 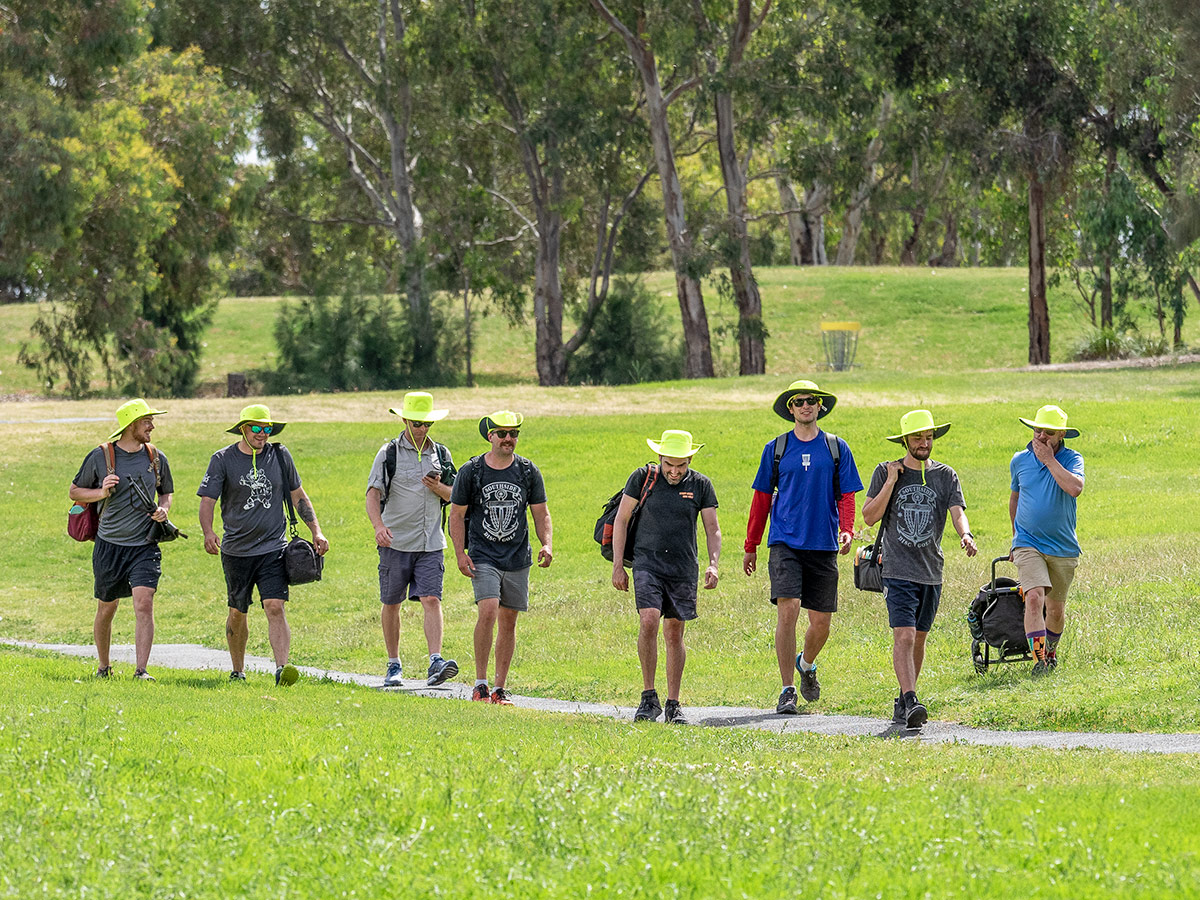 The team managed to raise over $5000.00 via donations from family, friends, work colleagues and from proceeds donated by the Melbourne Disc Golf Club, JAB-3D and Fidget Mini.  Topping it off was a very generous donation of  $5000 by La Trobe Financial bringing the fundraising total to over $10,000!  Well done boys.  What an amazing effort!