MELBOURNE DISC GOLF CLUB WILL BE CELEBRATING 10 YEARS AS A CLUB IN 2018!!
This postl is just to let you know a few of the things that the club has planned for the anniversary season.
The club decided at its last club meeting to start running two rounds every league day so you will be getting double value out of your membership dollars. We are also planning on increasing the number and quality of the prizes for league days and will probably be running a scratch score competition in addition to the bag tag challenge. More details on this will follow but probably not until after our January meeting. We will have some awesome bag tag / bottle openers provided by Paul Arden and Fidget Mini. The club is very grateful to Fidget Mini for producing such a quality tag for us.
In addition to the double League Days the club will be hosting the Vic Open, Kingston City Classic and the Melbourne Cup tournaments in 2018. We are also planning to have several pop up events such as come try days, travelling league days, casual events and other small tournaments. In 2017 we had three travelling League days in Berwick, Aspendale and Yarraville which were very successful. We look forward to more like them in 2018.
We are very excited about the year to come and hope that you will join us for the ride. 2018 Memberships can be purchased through our online store here or you can direct deposit into the club account which is BSB 083337 Account. 196356913. Use your name and “Rego” as a reference. You can also pay cash at any league day.

We will soon be sending out a call for nominations to join the MDGC board for anyone interested in getting even more involved with the club. 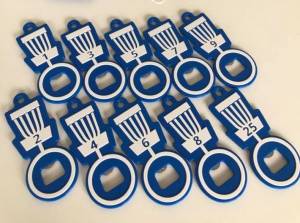 The MDGC would like to wish you and your family a safe and happy holiday season. 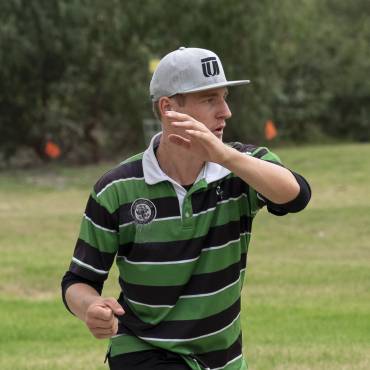 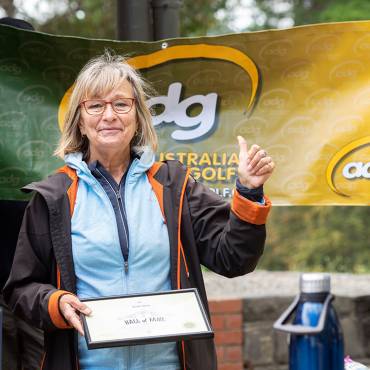