HomeAllNovember Social Day at Ruffey
in All, News, Results 21 November 2021 823

On a warm partly cloudy and breezy day, 47 intrepid disc golfers took to the Ruffey Lake course in search of good scores.  We had 27 players in the morning and 25 in the afternoon, with a handful playing both rounds.

David Perry threw the hot round in the morning with eight under, closely followed by Chris Ronalds on minus seven. 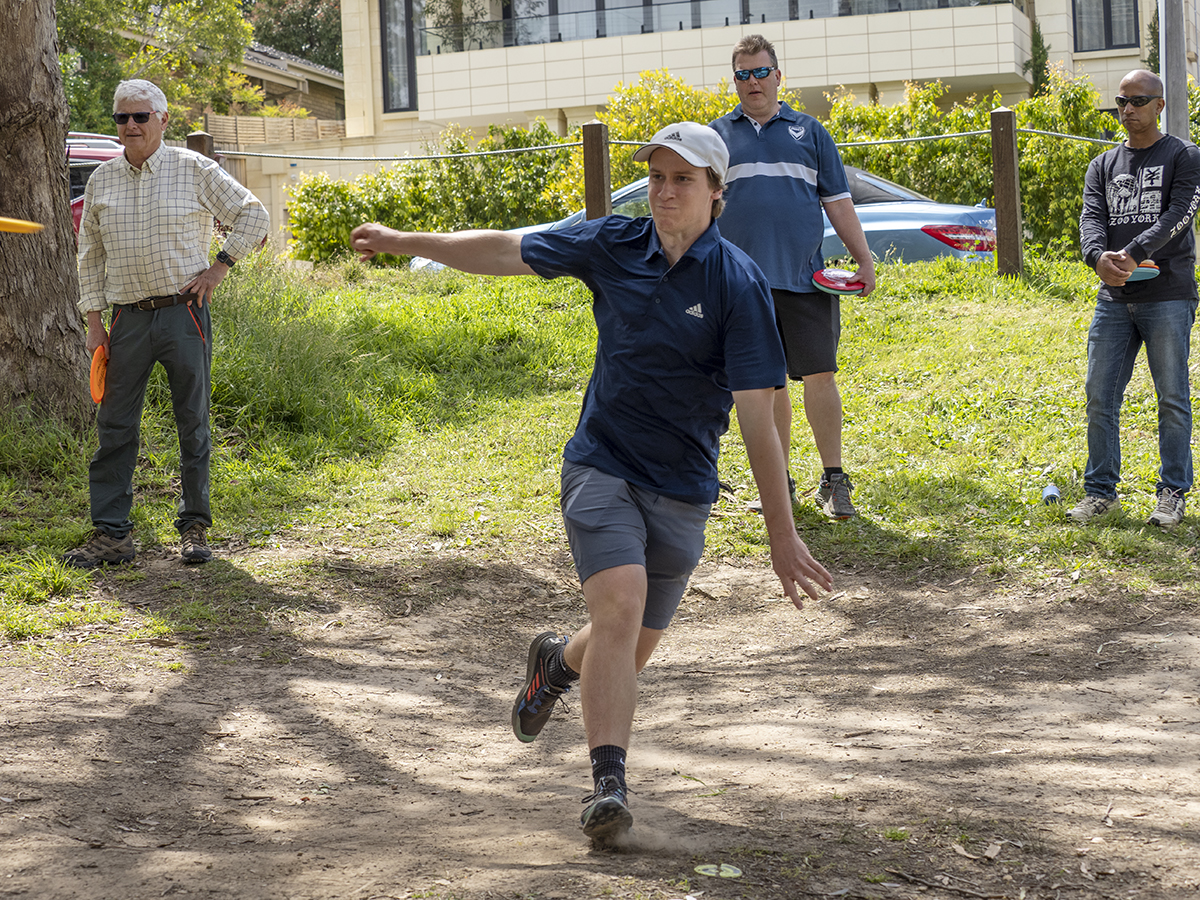 Between rounds we finally returned to a BBQ lunch, albeit jostling for space around the pavilion with other social groups.  In addition, David Perry and Matthias conducted a coaching clinic for around 20 new players – many were coming for their first-ever game. The clinic was well received and we look forward to hosting more in the coming months. 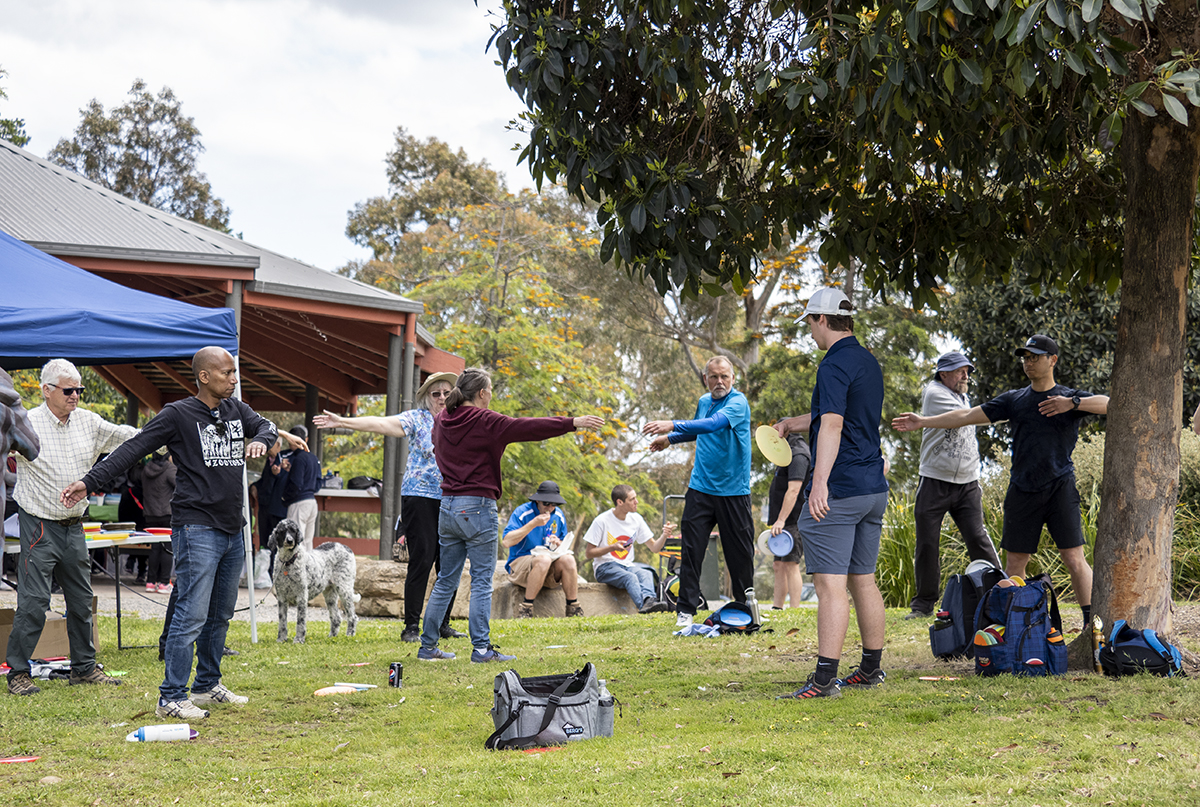 The afternoon’s hot round was from Jacob Cruden with five under par, closely followed (again!) by Chris Ronalds on minus four.  Jacob was on fire shooting a bogey free round with five birdies. 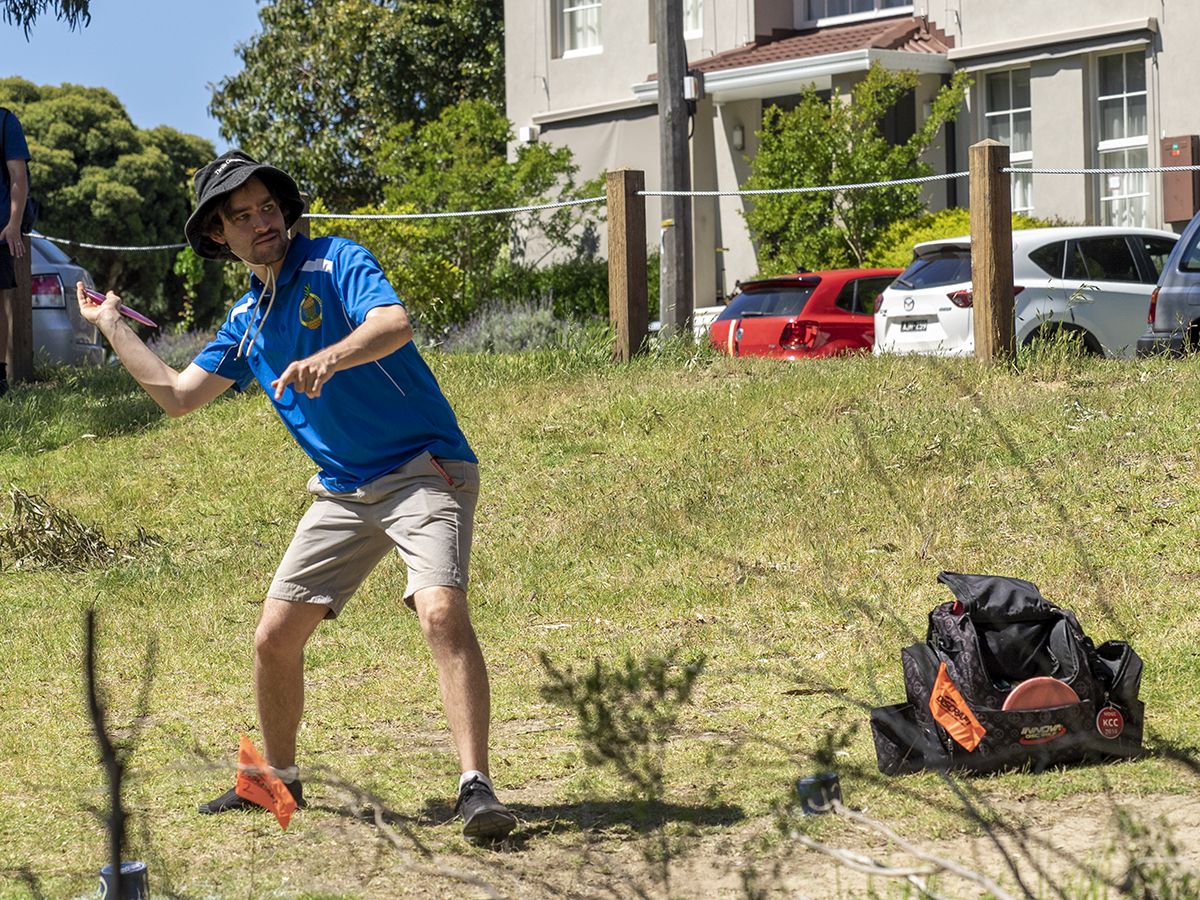 The handicap winner for the day was Carol Heath, one stroke ahead of Justin Crow, with Jacob Cruden another half stroke further back. 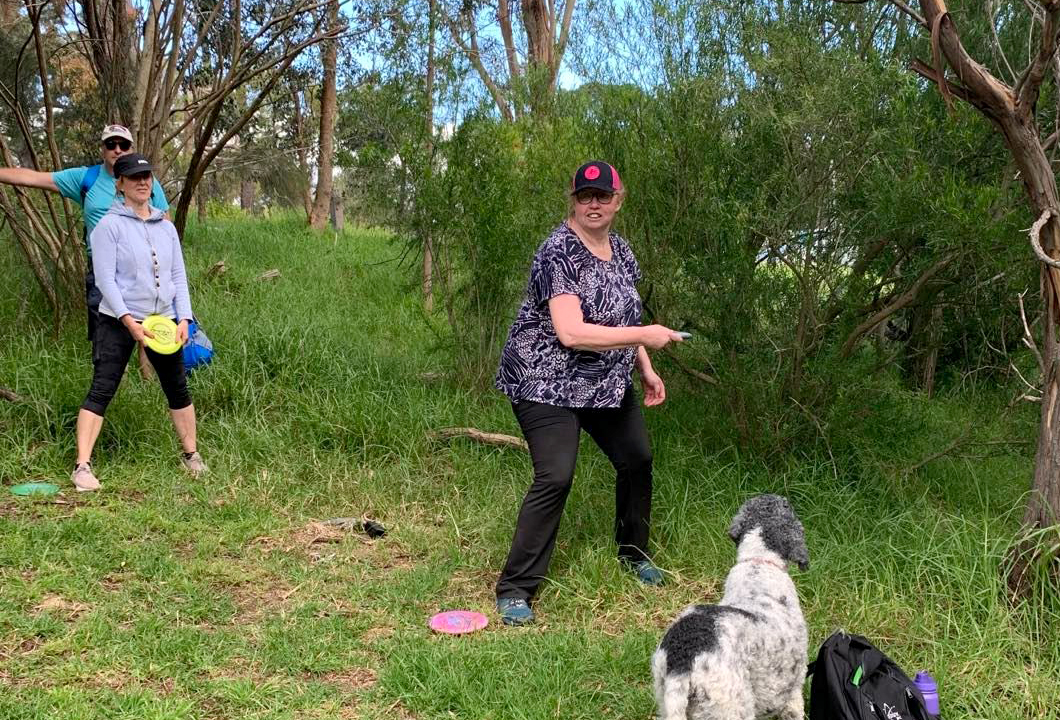 ‘Closest to the basket’ was run on hole 8 this month, with David Heath stopping about 30cm from the pole to take the prize. 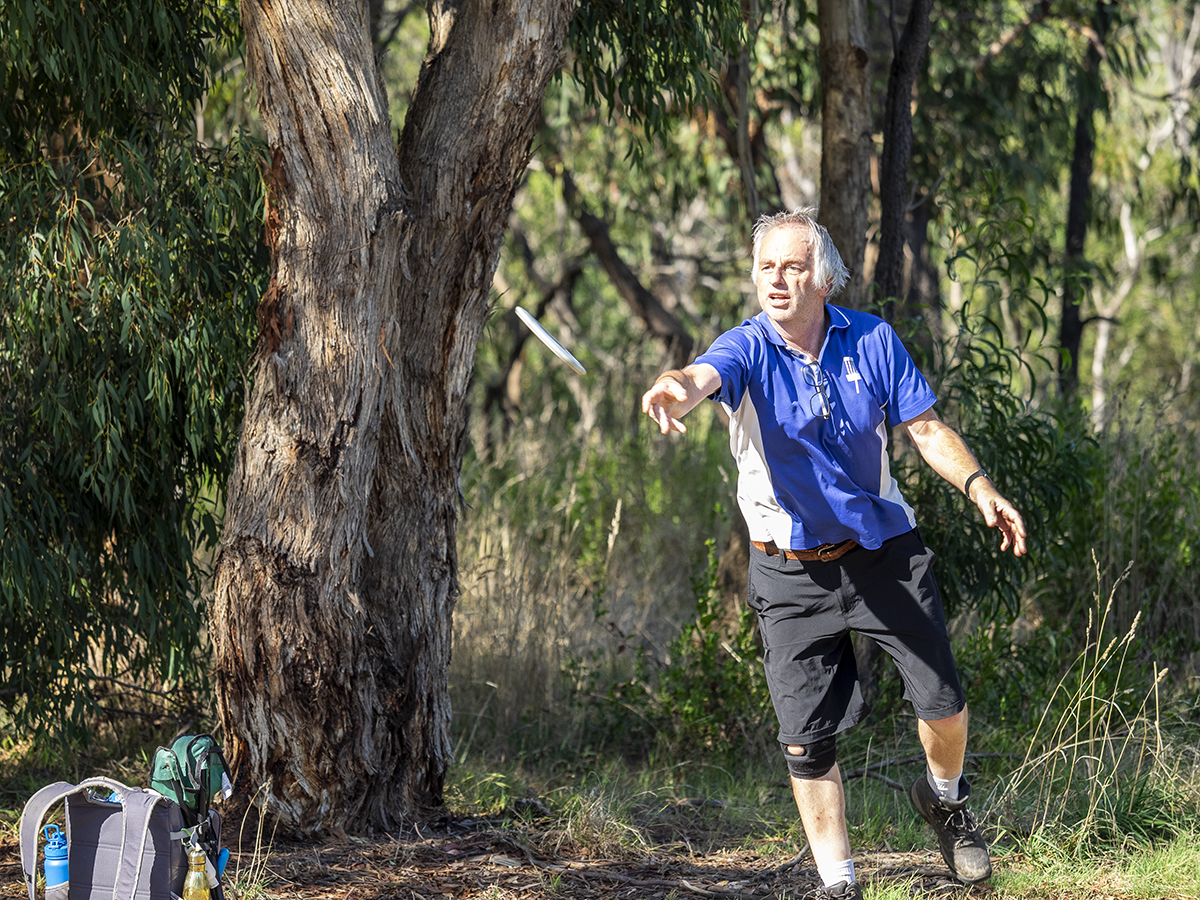 Our final social day for the year will be held at Bald Hill Park in Clarinda on Saturday the 11th December.  This is also the final round of our club championships so registration preference will be given to MDGC club members.
Here are a few pics taken by Carol during the morning round at Ruffey Lake. 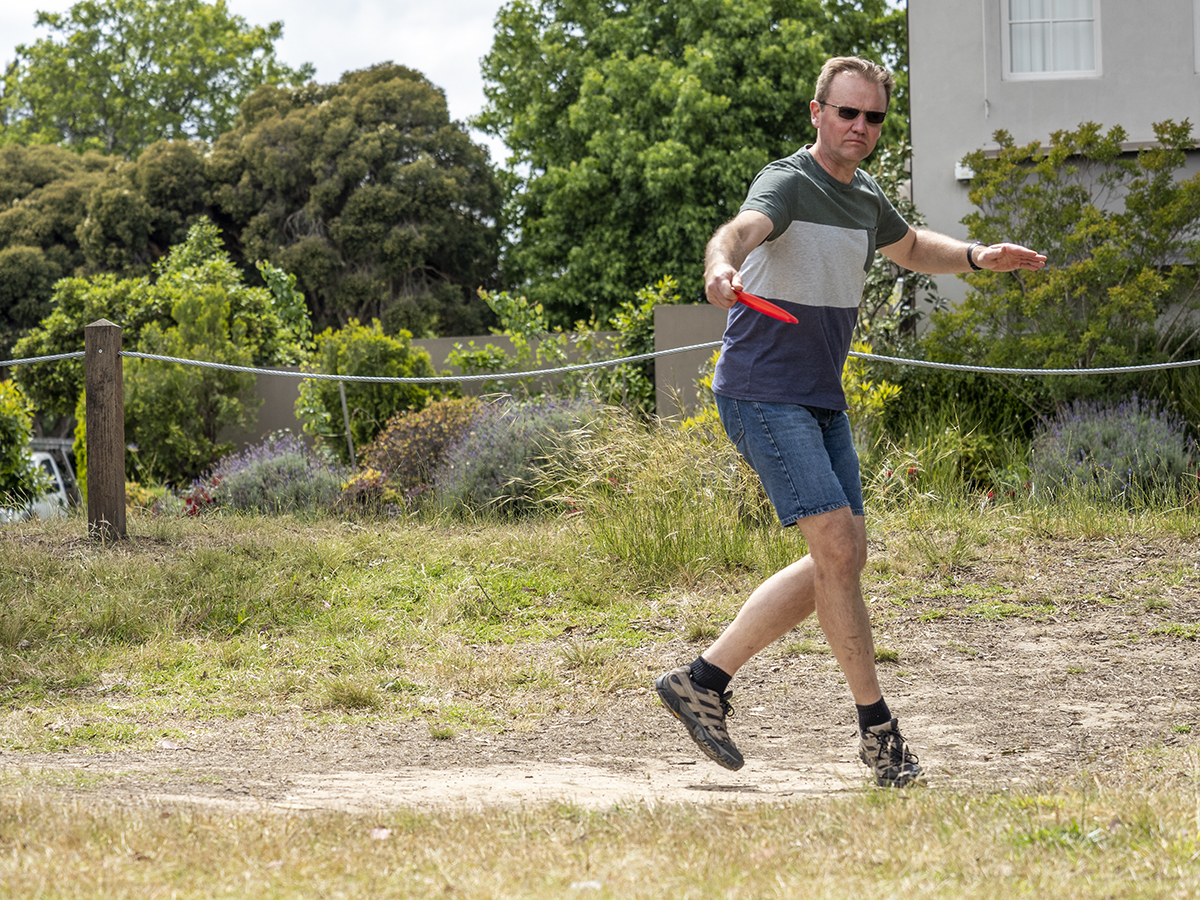 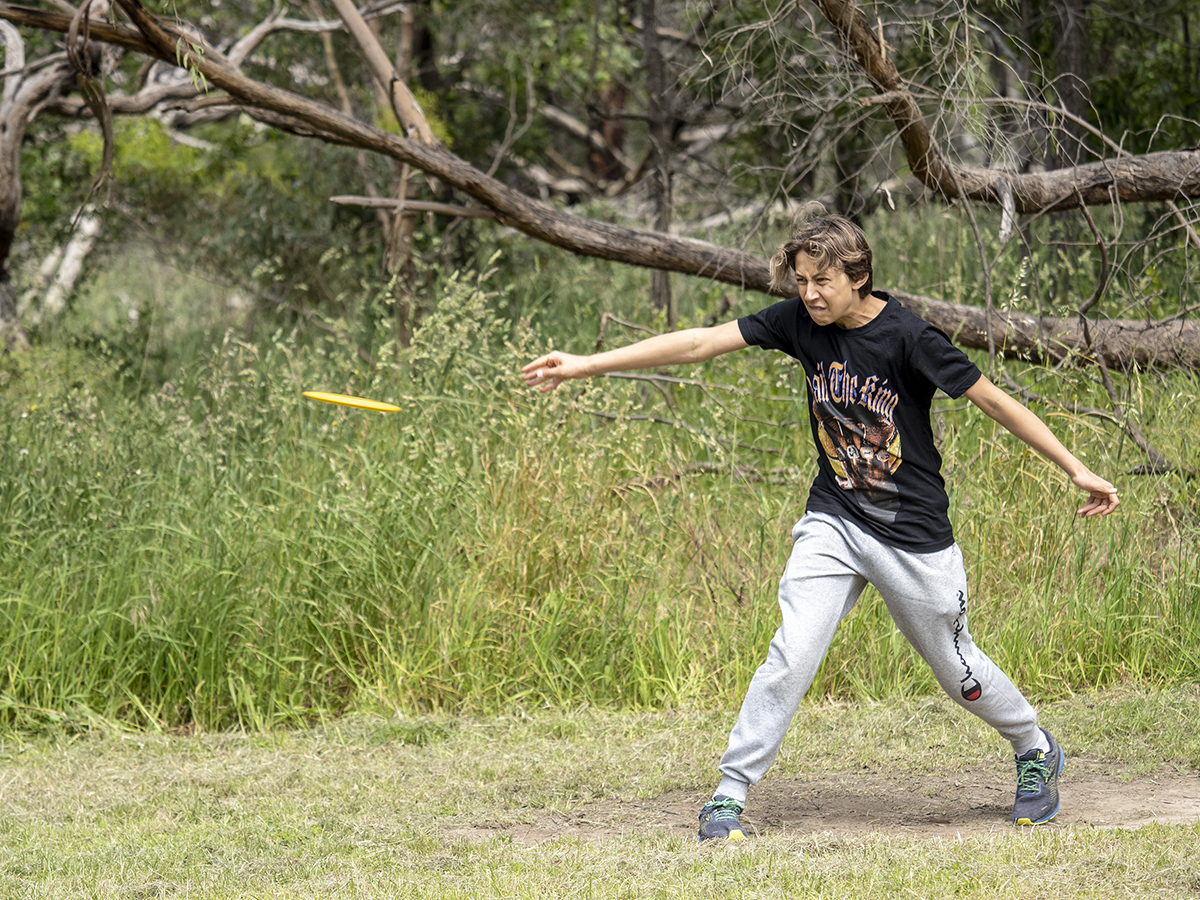 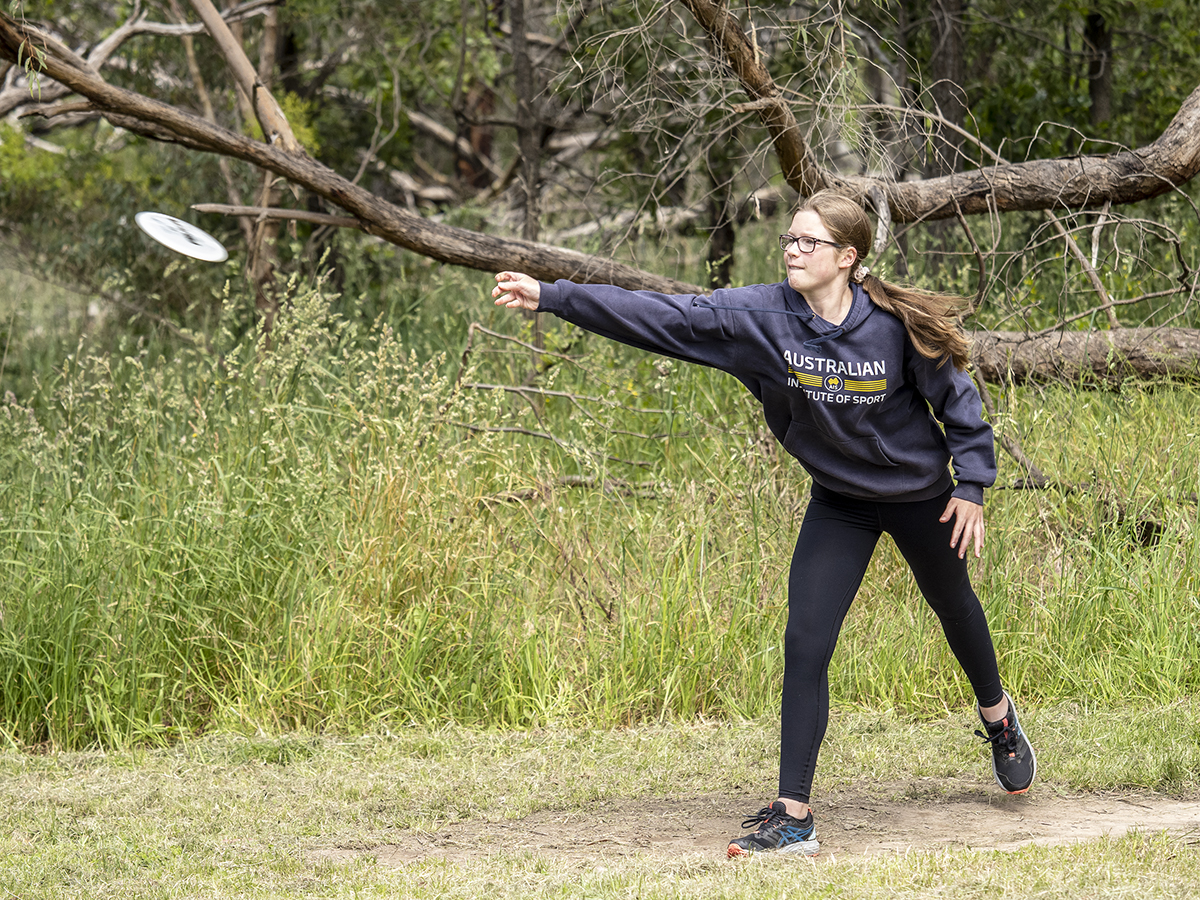 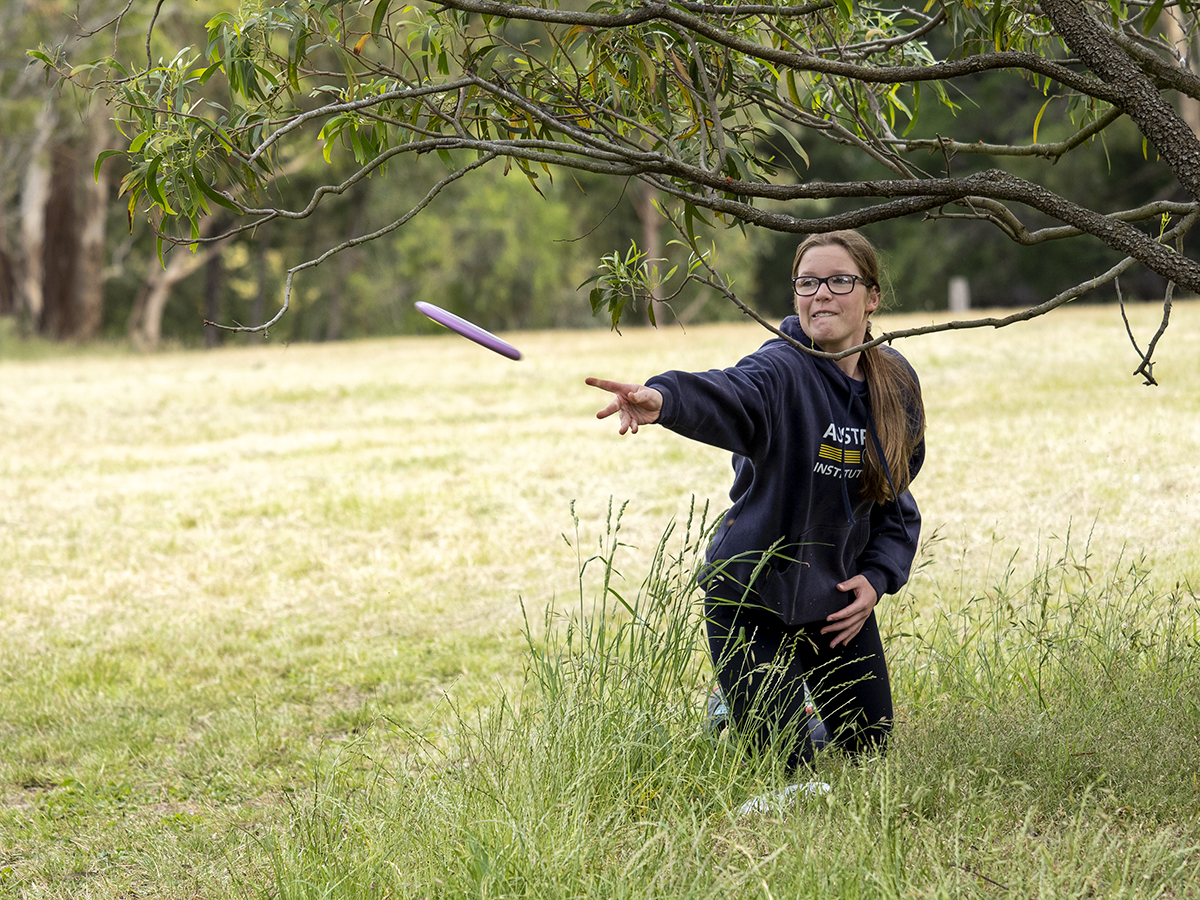 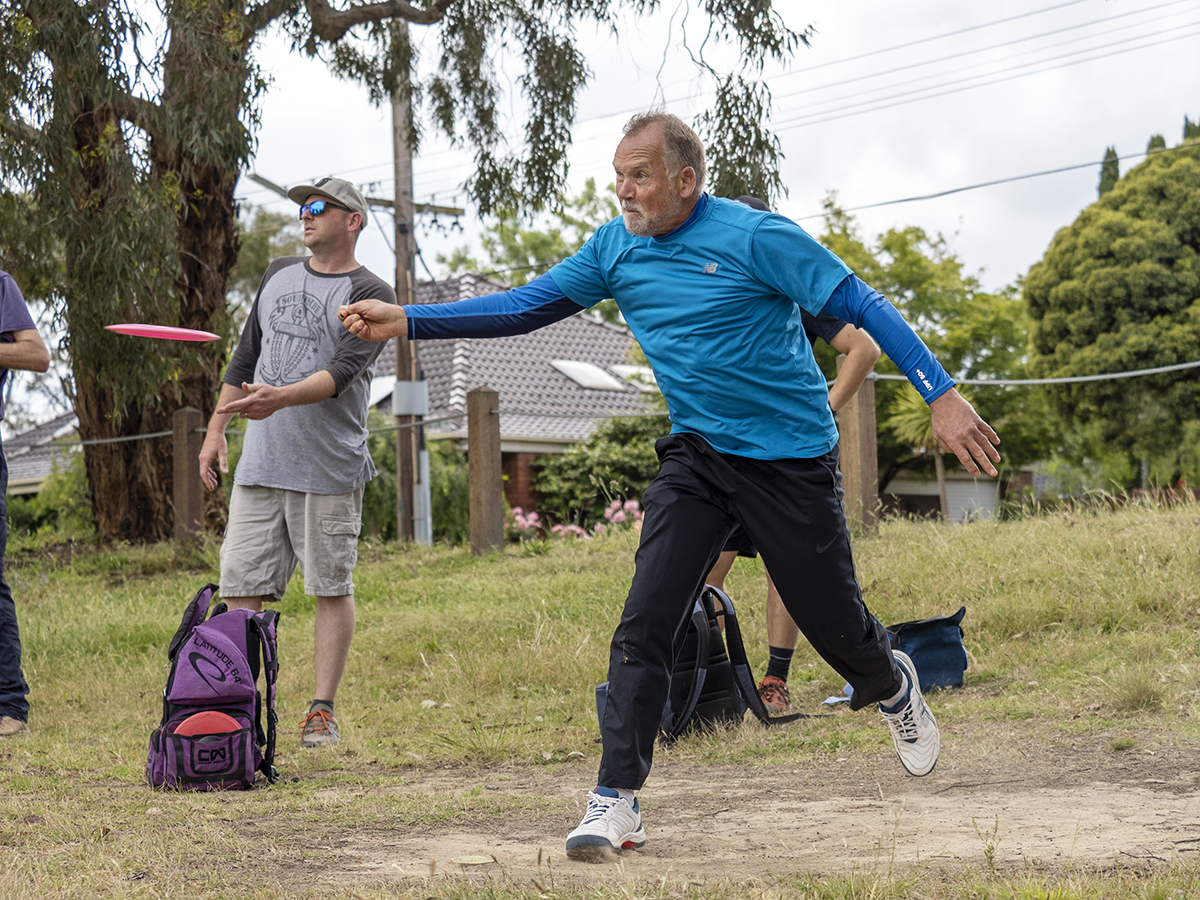 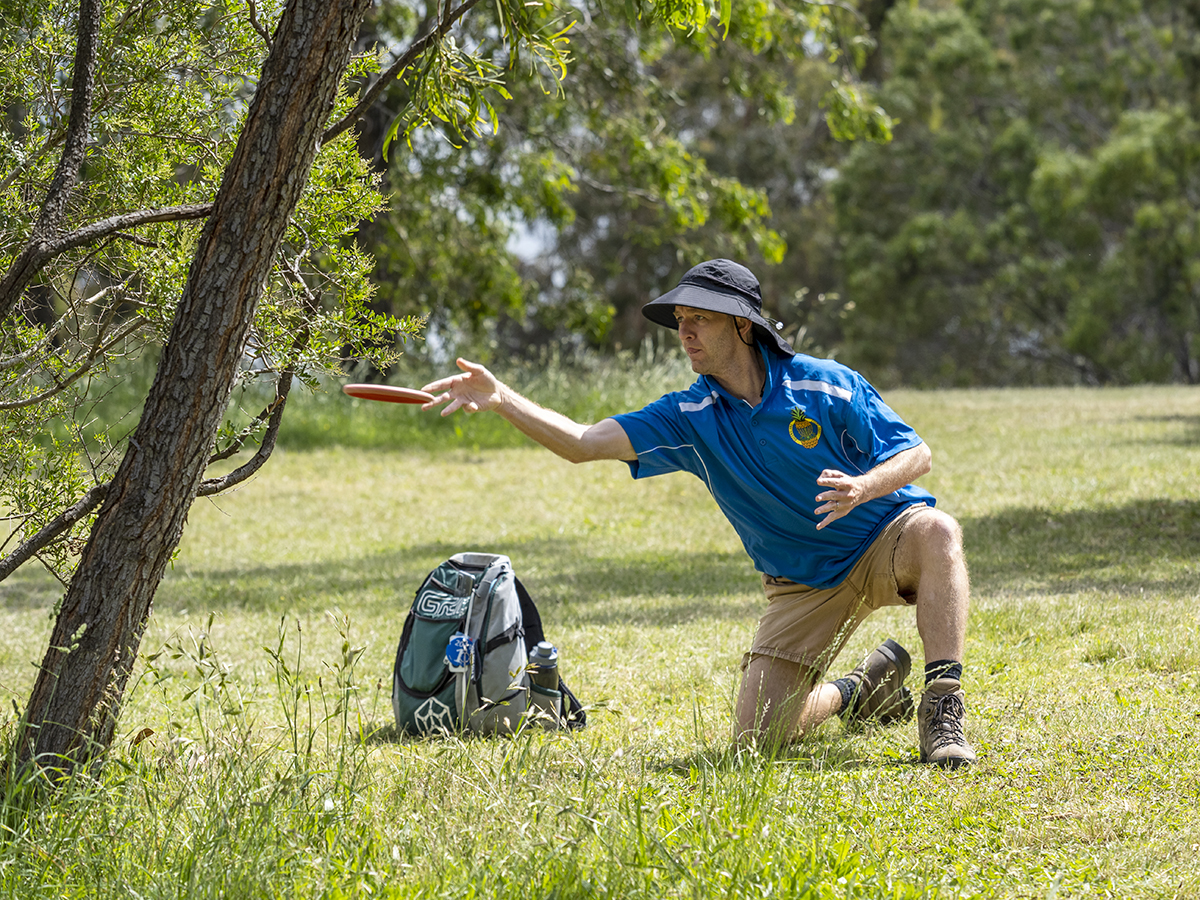 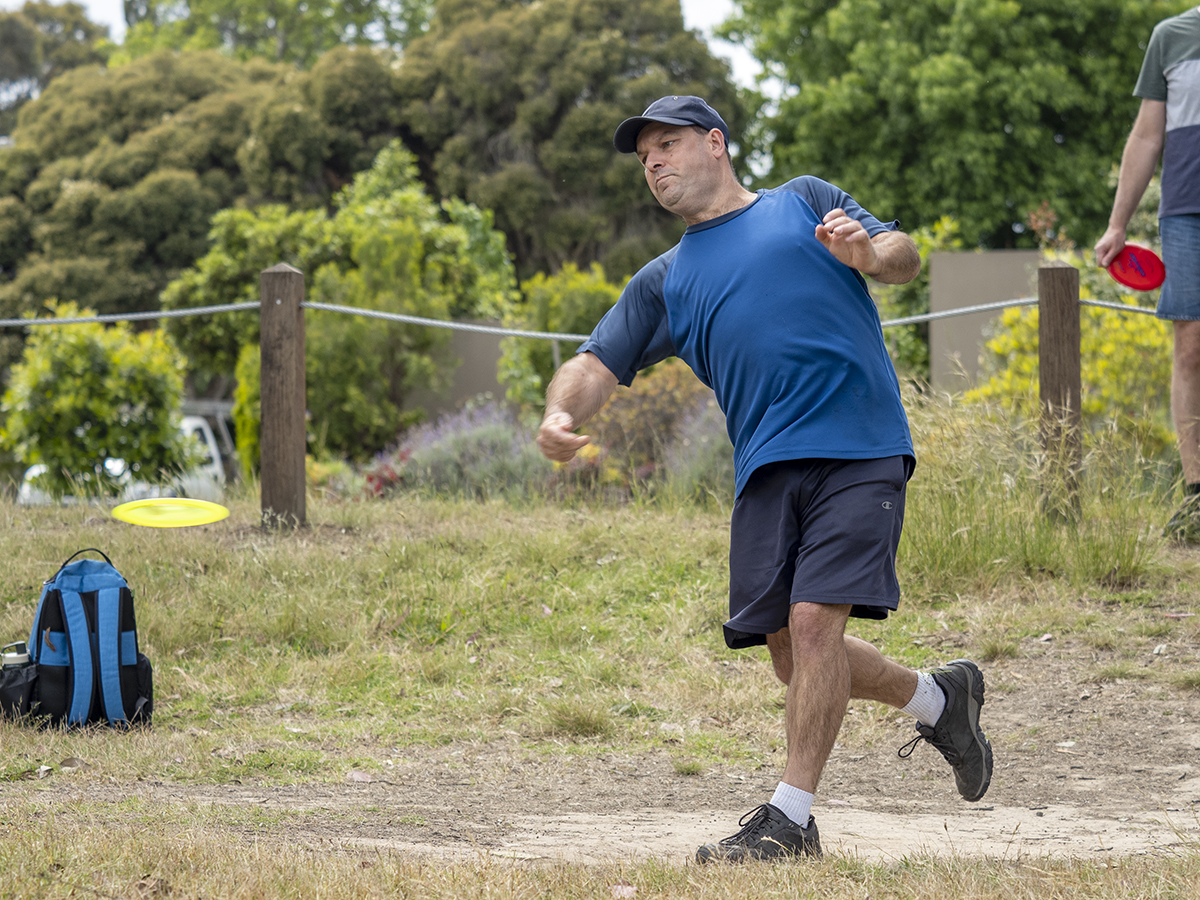 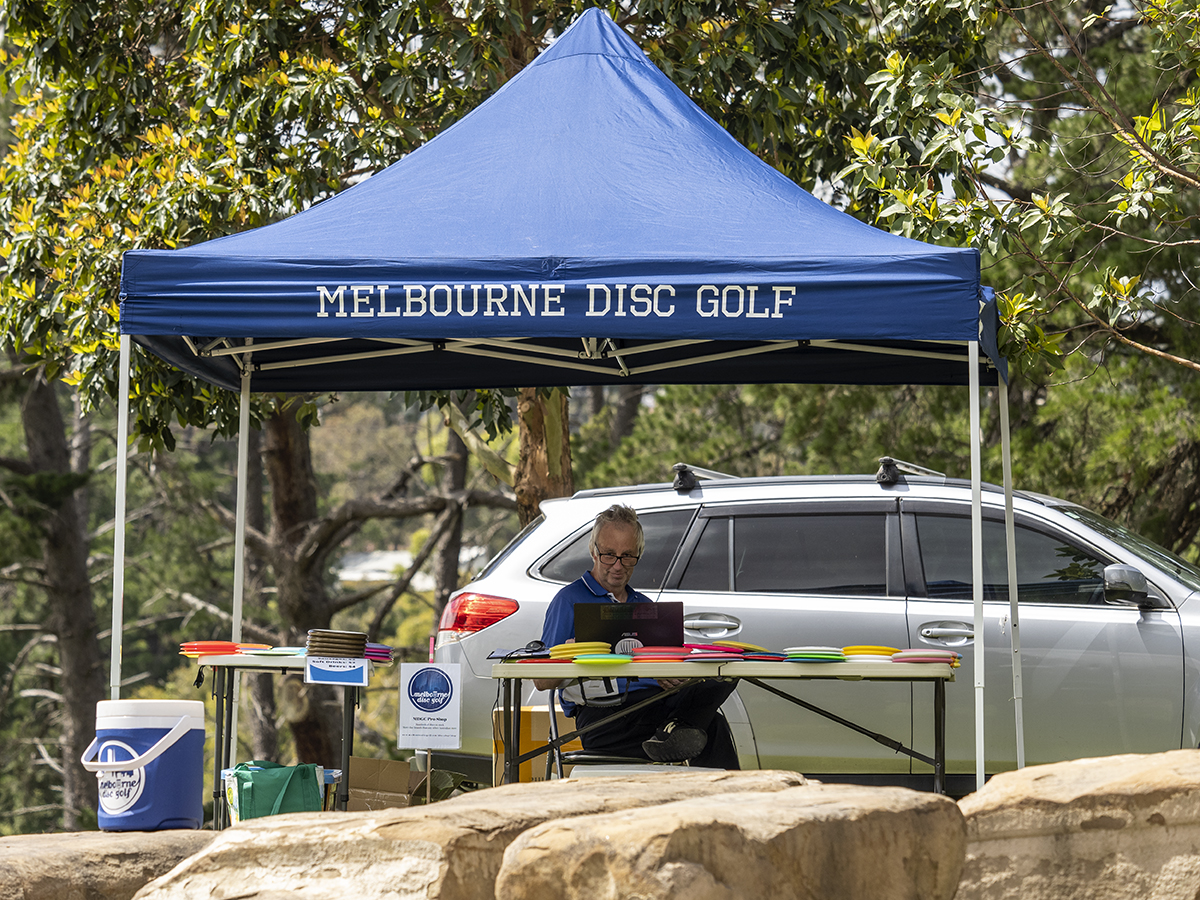 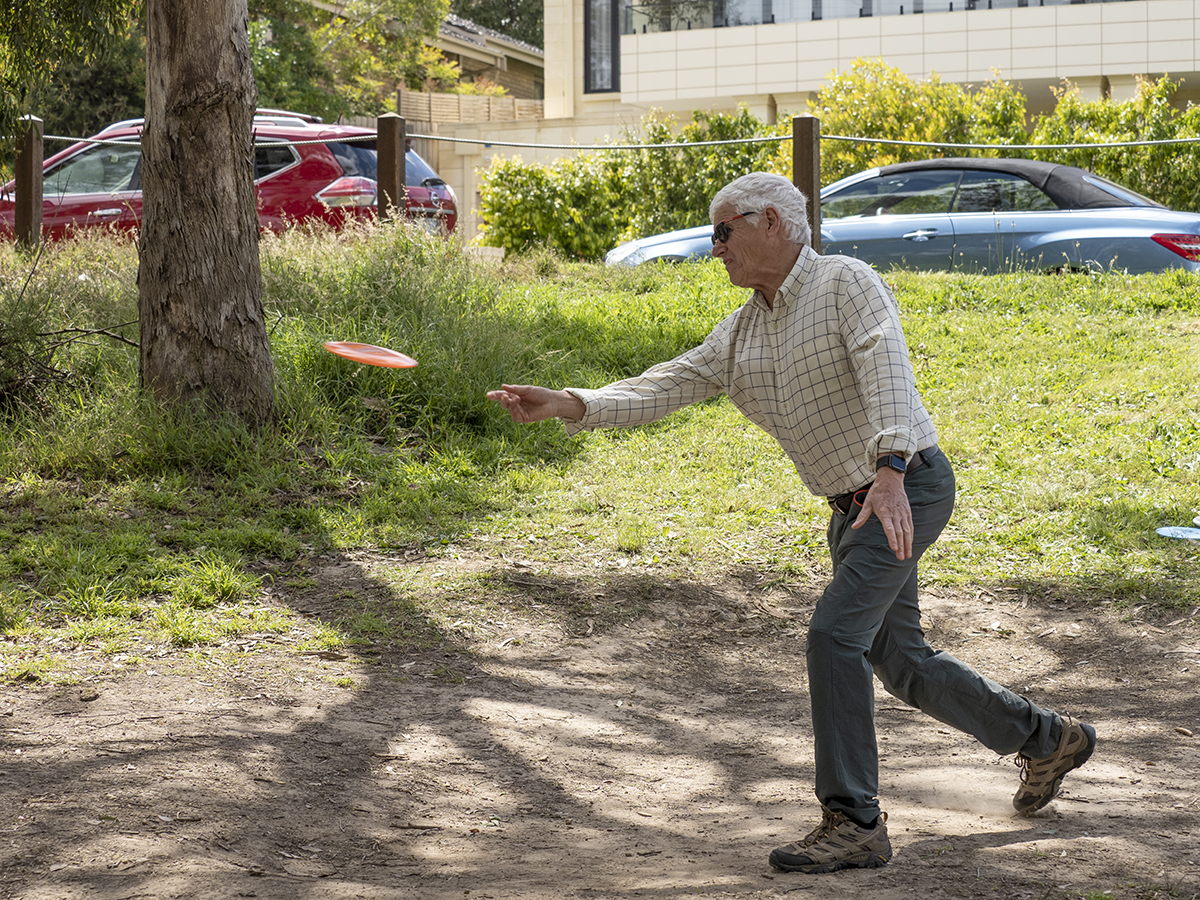 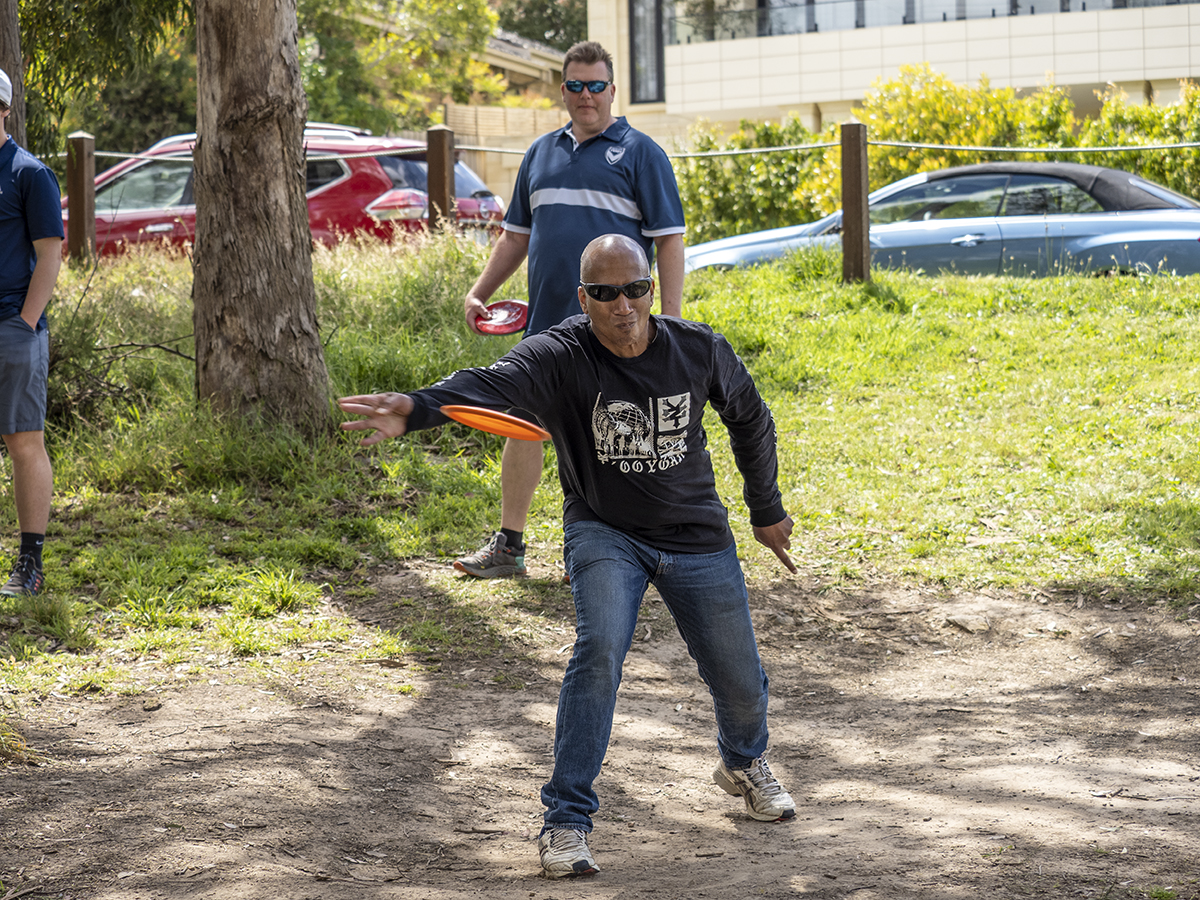 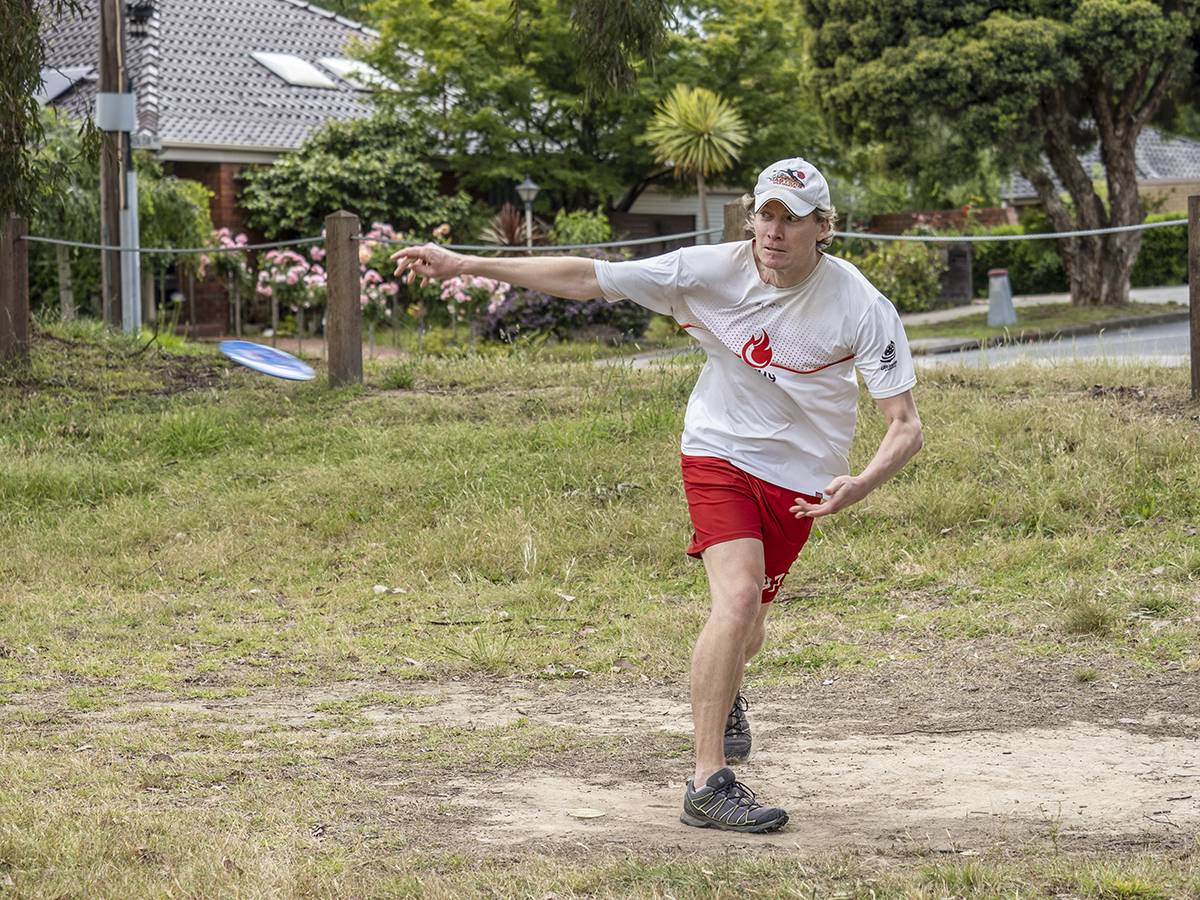 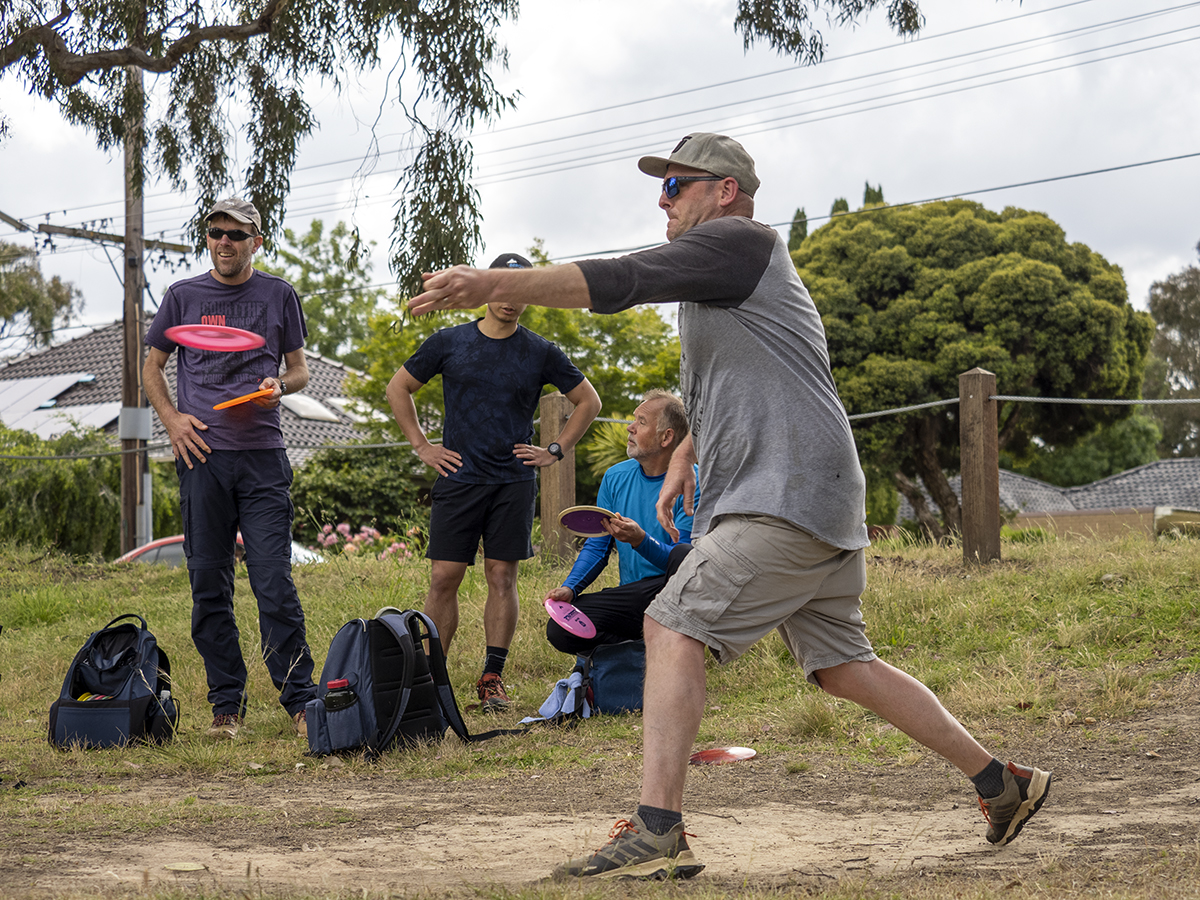 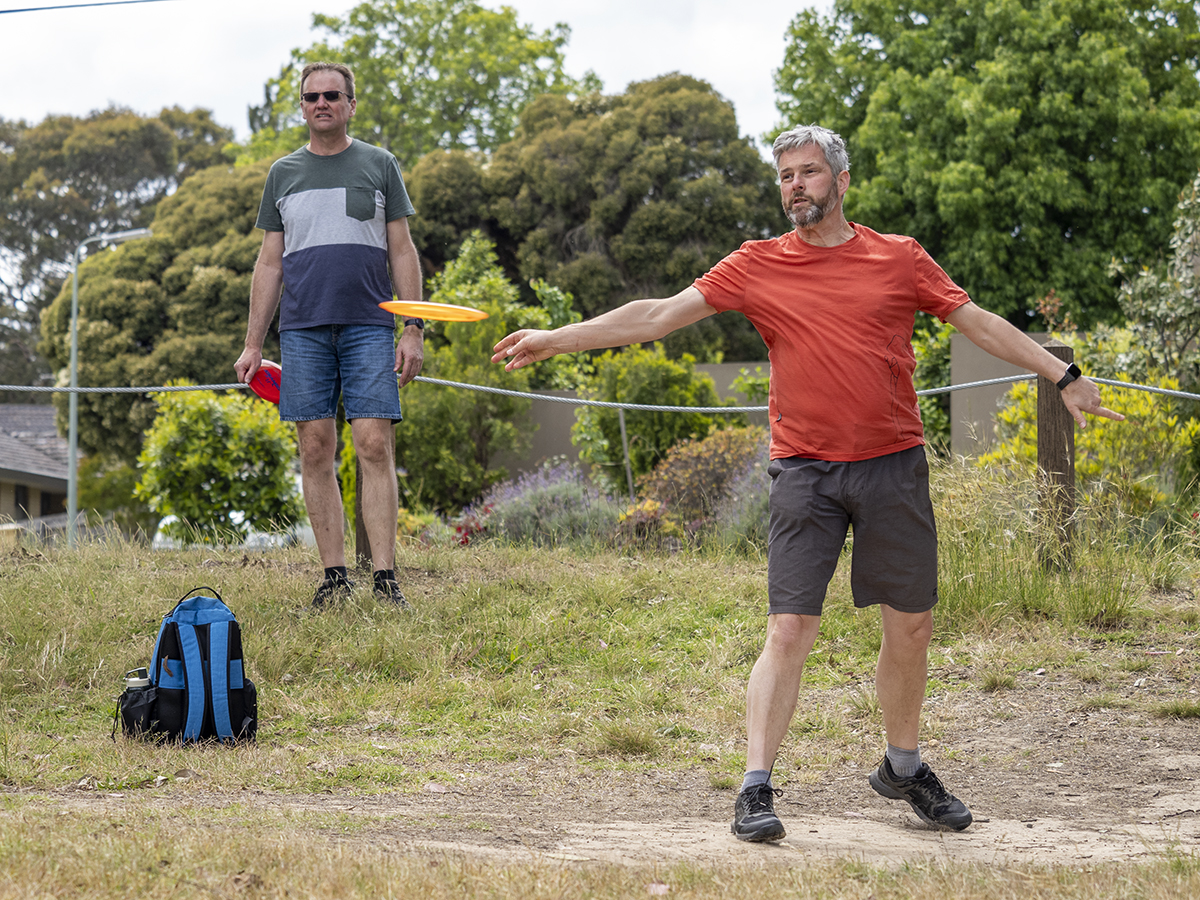 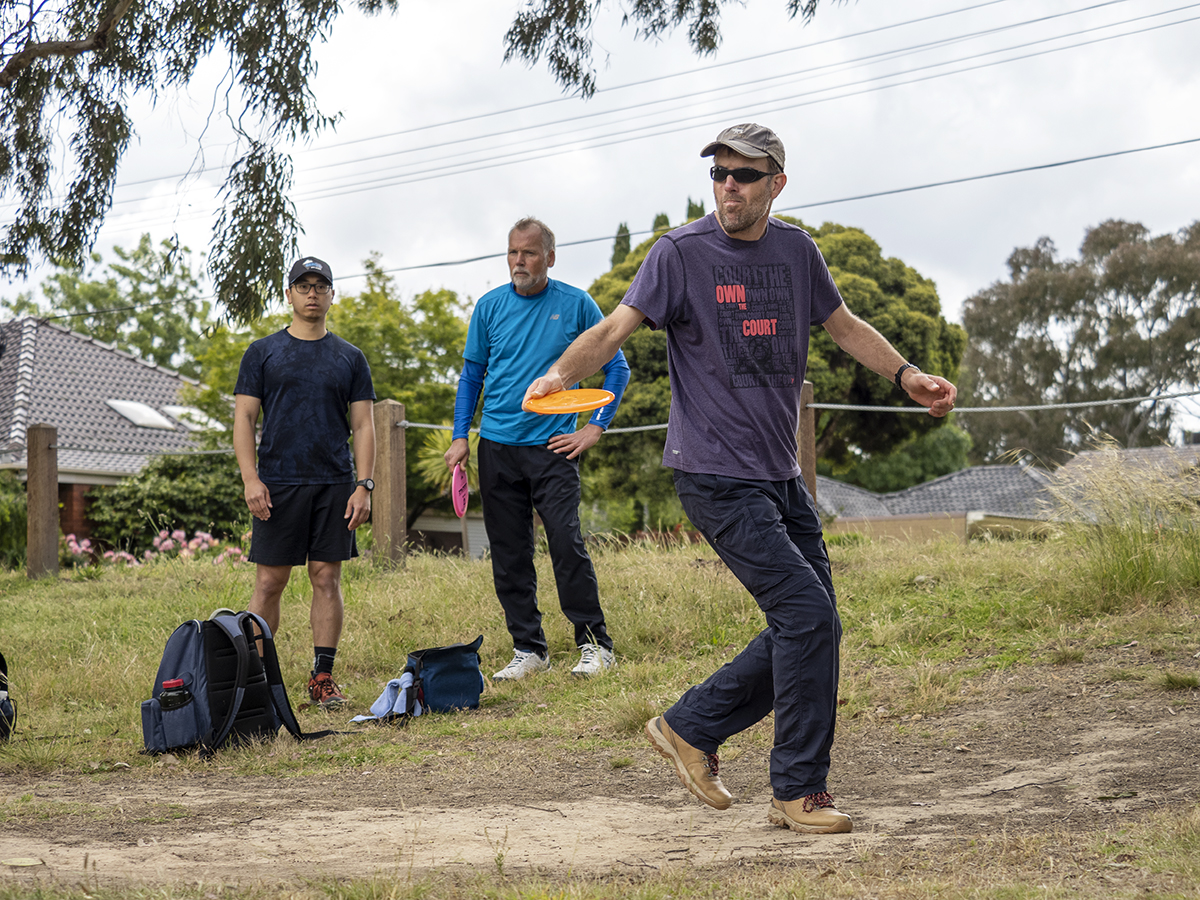 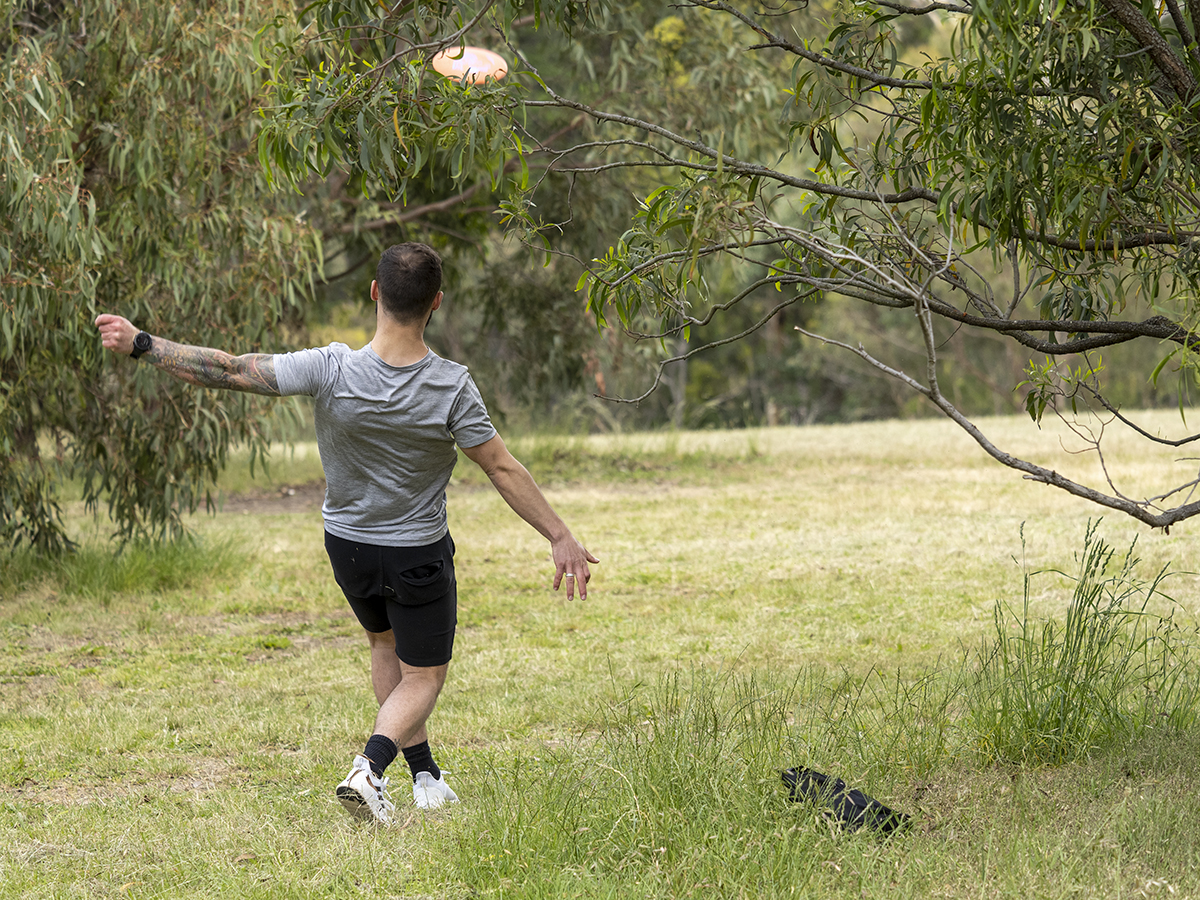 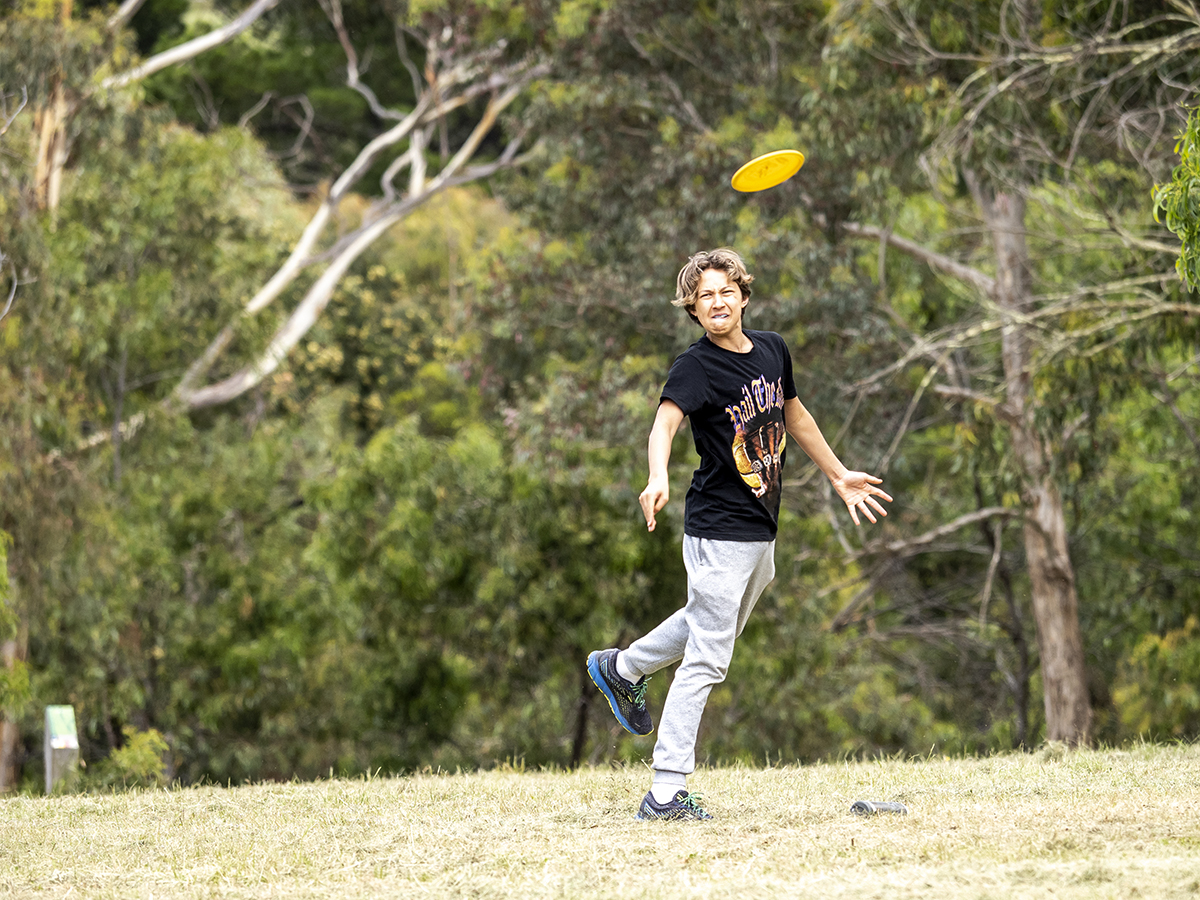 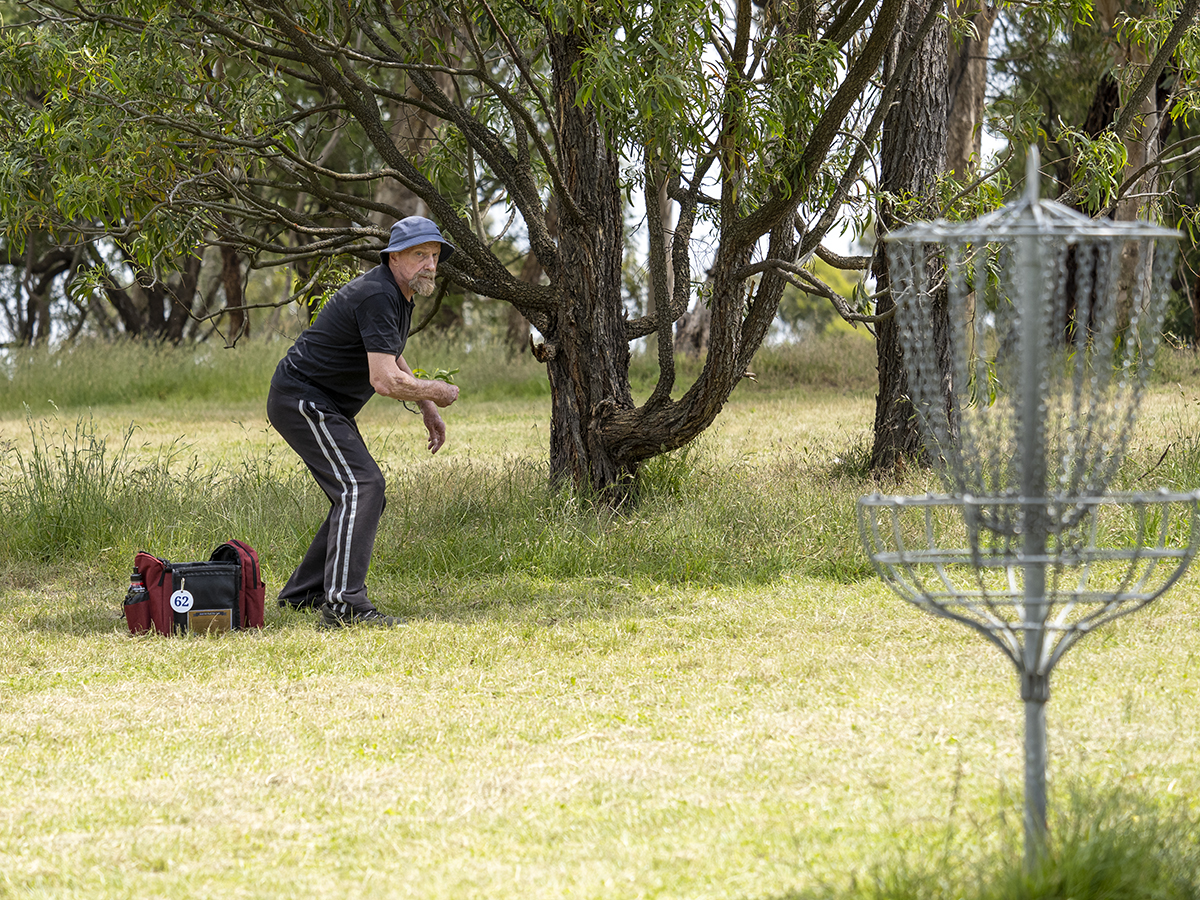 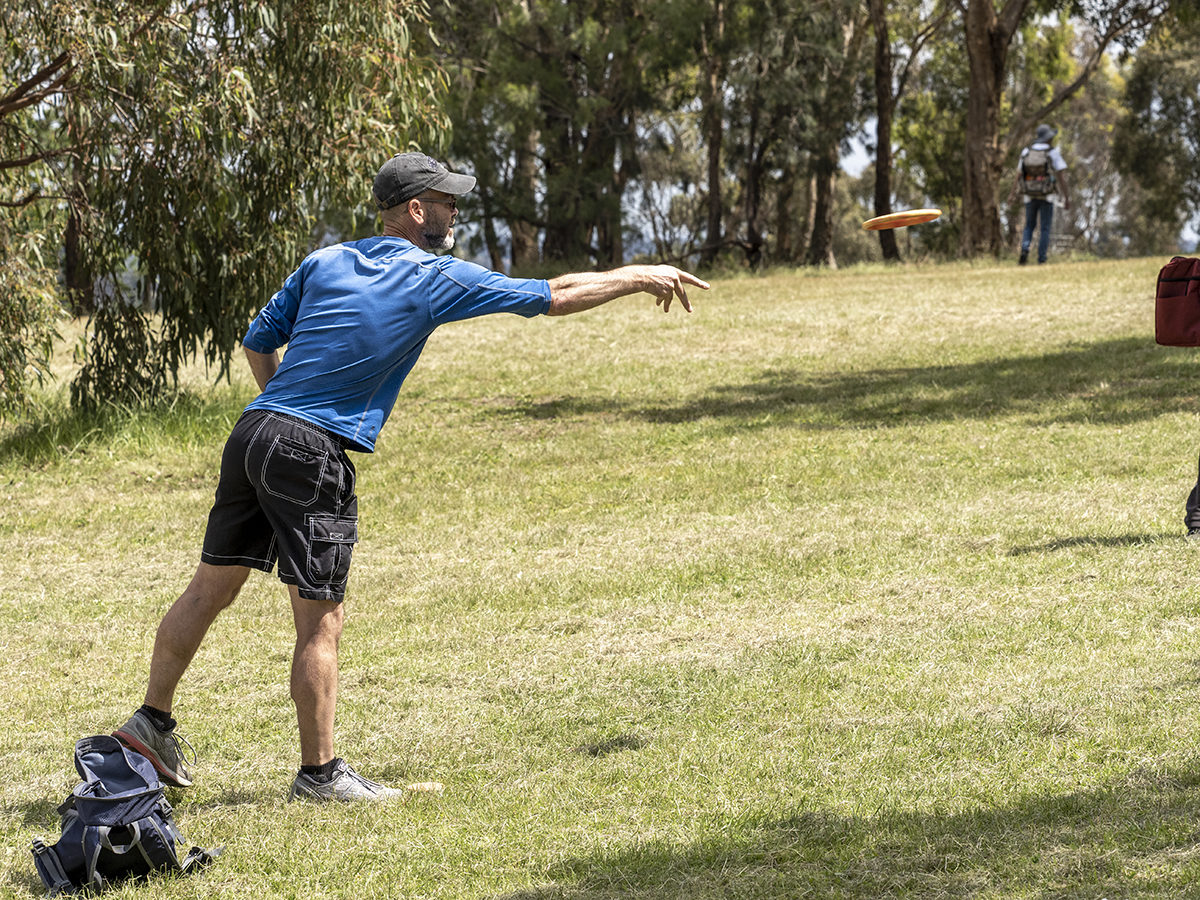 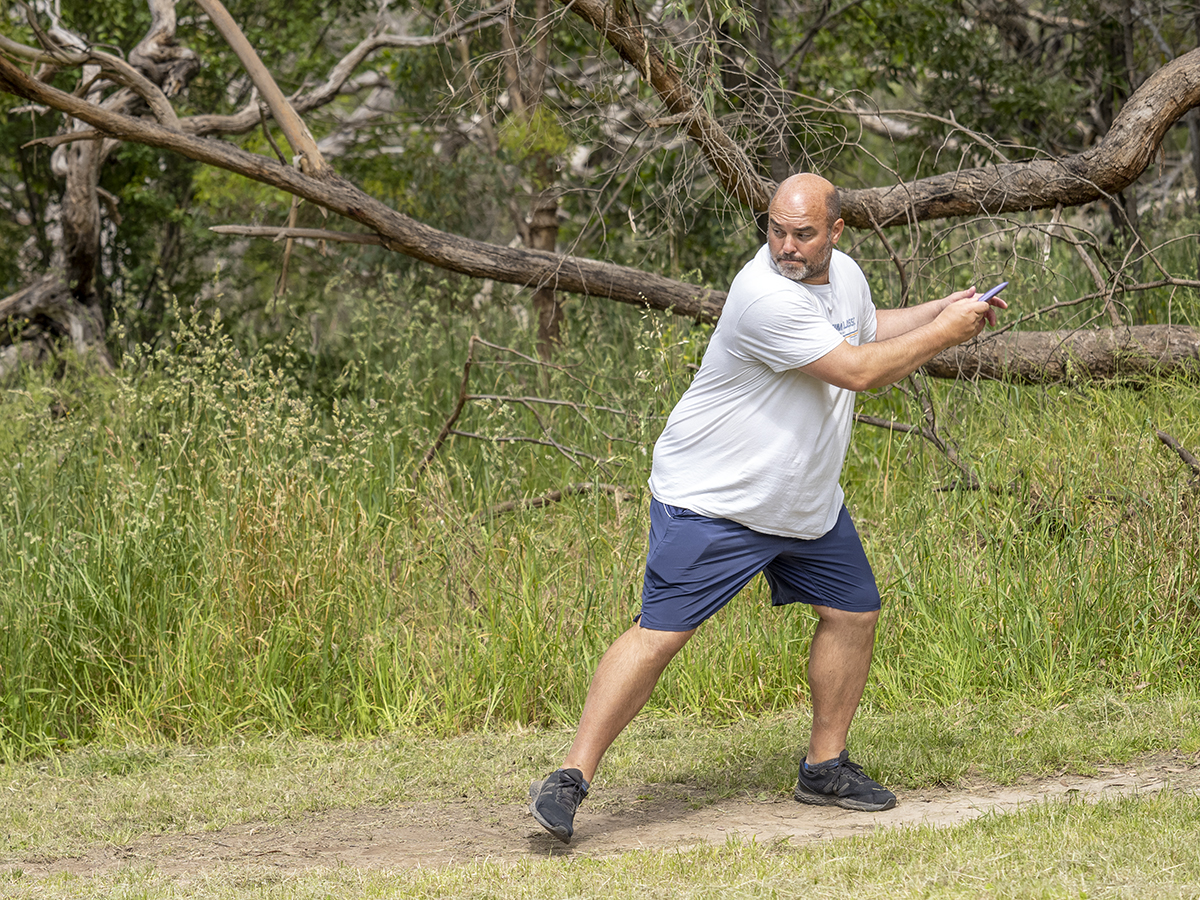 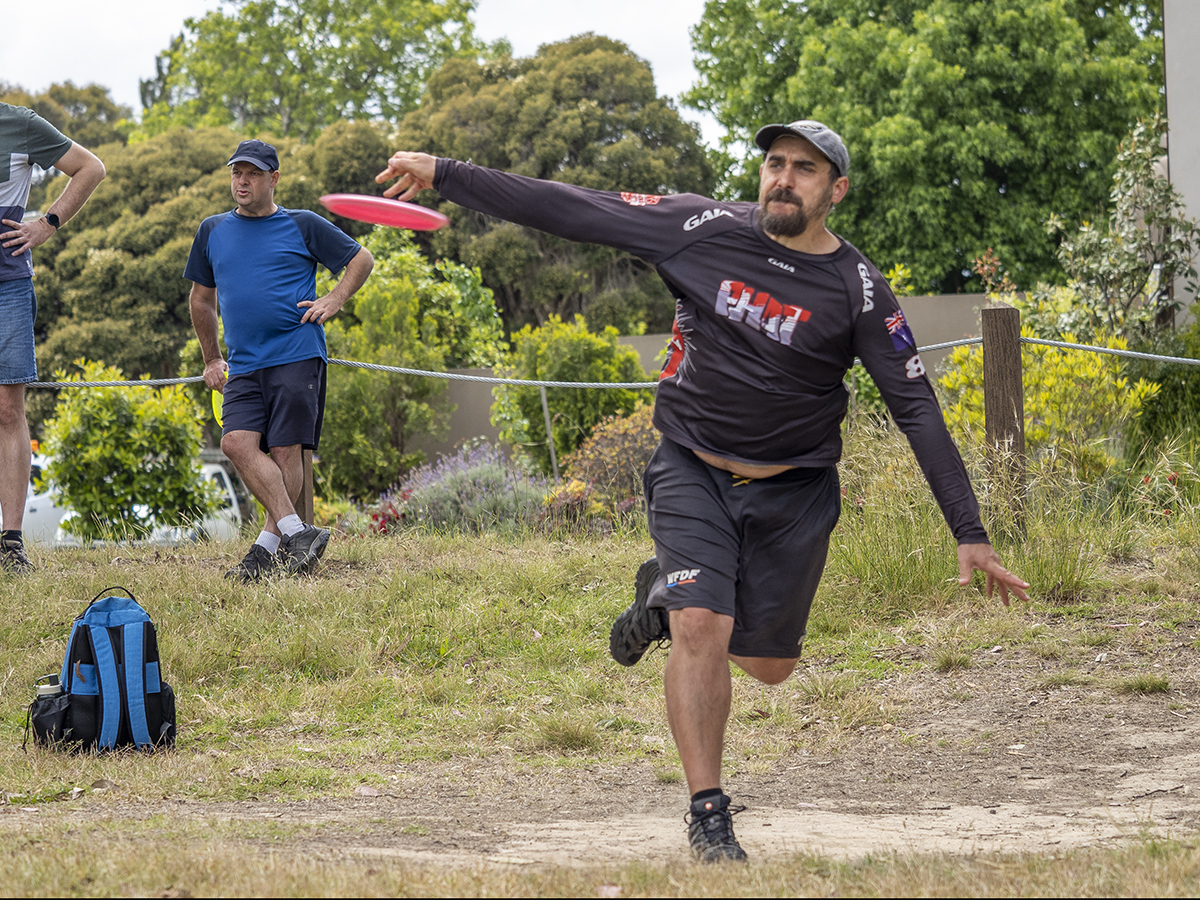 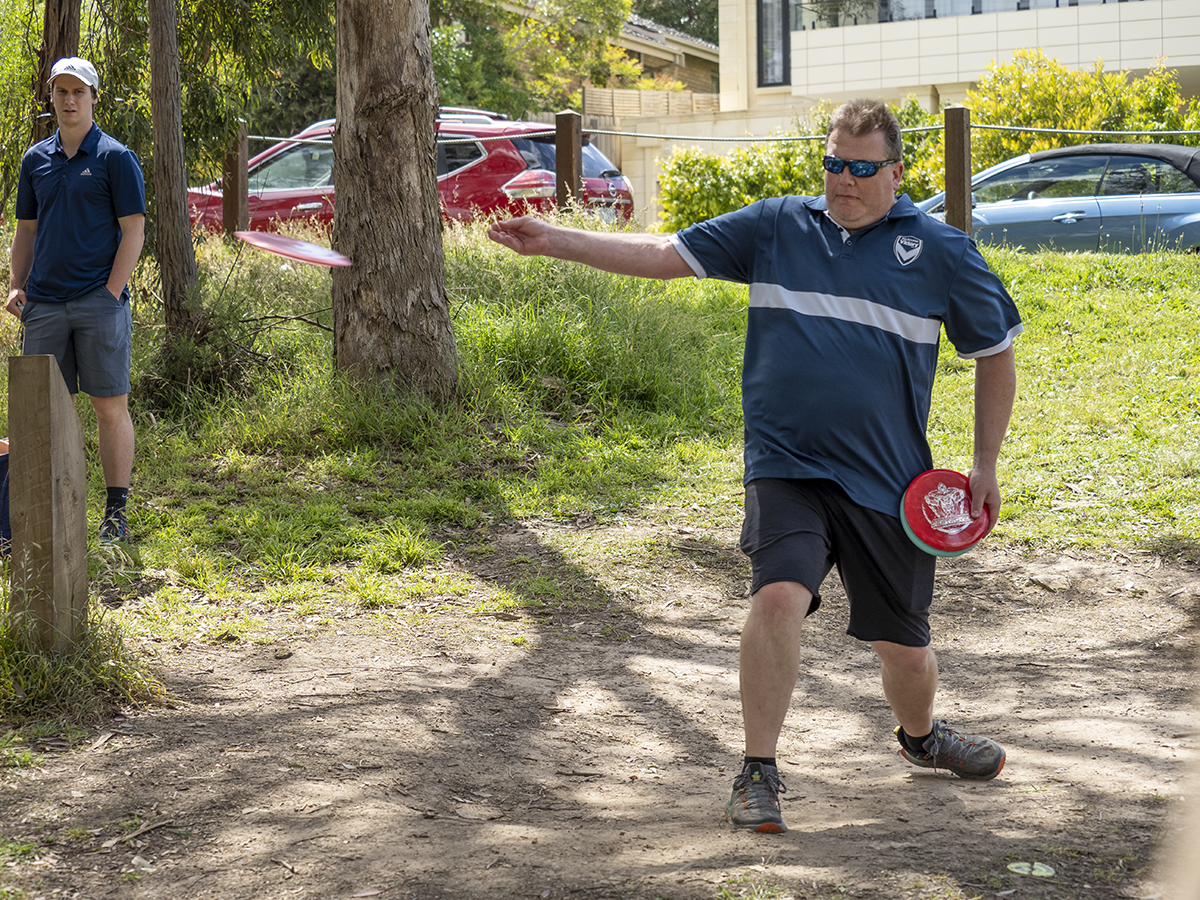 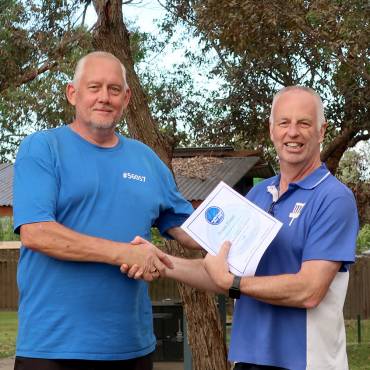