Stars of the Future Shine at Price Park

The September 2012 MDGC League Day started off like so many others, but it was evident quite early that it was going to be huge when more and more players started to show up, with quite a few new faces showing their form in warm up. Just like a preview of the lead group of the 2020 Australian Disc Golf Championships, the six juniors showed that the future of disc golf in Melbourne is blindingly bright and an era of Australian champions from Victorian is certain. The players kept rolling in and we ended up with 26 golfers, which is the largest league day in MDGC’s history.

After some great scoring, young Luke Burns took out the day with an awesome net score of 45, followed by Angus Perkins and Andy Moore with scores of 50 and 51. Luke was the first person to receive ten highly sought after MDGC Dollars, which he can spend in the renovated prize shop any way he likes. Thanks to Amy from Creative Angels Imagery and Karen from 21 Dreams Photography, there are heaps of magnificently captured photos on the MDGC Facebook page, please check them out. 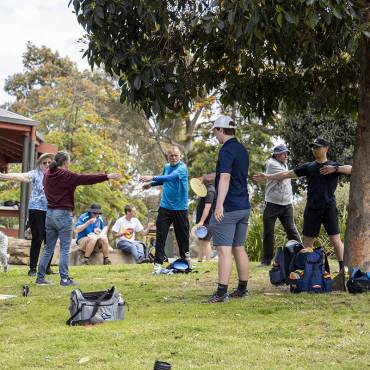 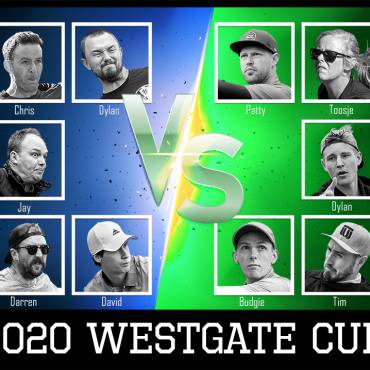