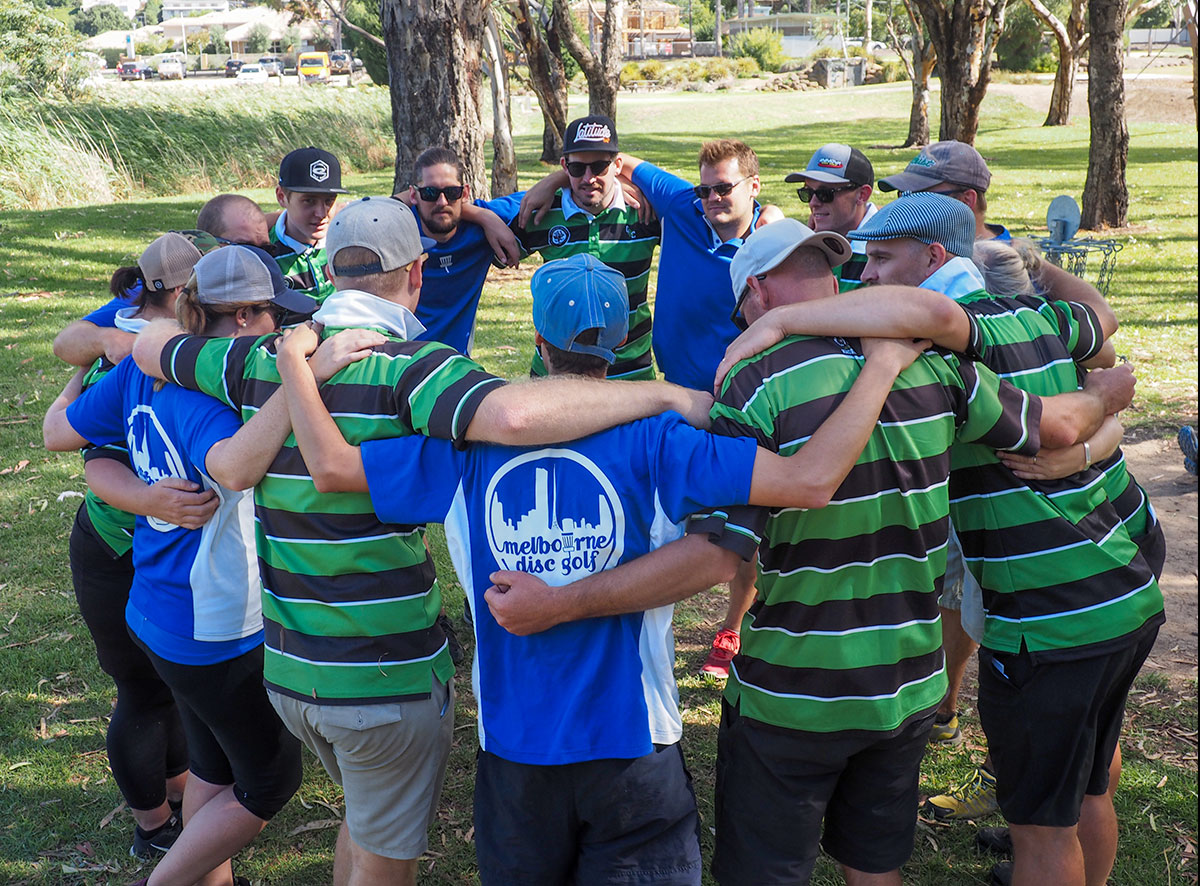 The Westgate Cup is a match play competition played between the Melbourne and Geelong clubs. It’s not quite an annual competition but we would like it to be. It was first played in 2013 and then Darren Stace-Smith brought it back in 2018. Jeff Brunsting and Tarron Anderson are TDing this year’s event. The team Captains are Darren Stace-Smith for Melbourne and Tim Bohan for Geelong. 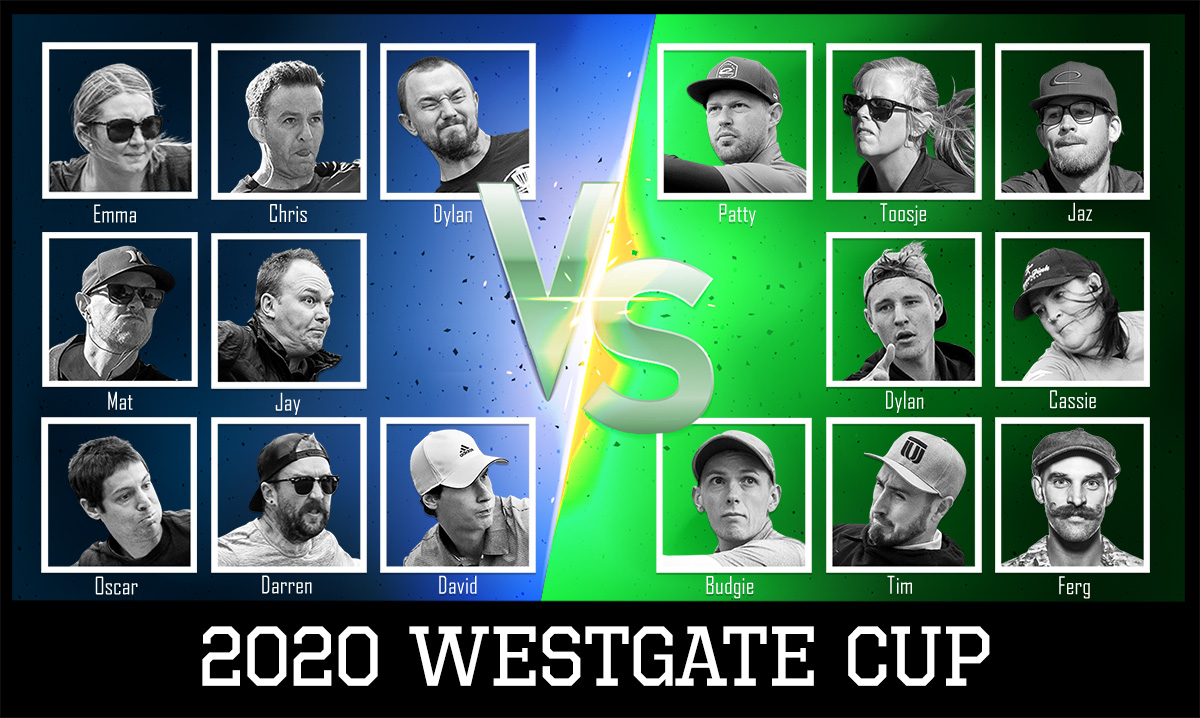 More information including the rules and format are below:

Still want to play but you were not selected for the team?  Check out the WGC Individual Comp.

The event is finished.

8:00 am
course setup and open for practice. (Any OBs marked)

9:15 am
Disc Flip to determine the Home Team
The home team captain chooses whether they want to do the team matchups in the morning or afternoon.

9:20 am
Team matchups completed by the captain.
TD will announce the matchups and starting holes for the individual competition

9:45 am
Morning round starts

12 noon - 1:00 pm
Lunch
Great food will be available for purchase (for the fund raiser) or players are welcome to bring their own or hit the shops.

1:30 pm
Star of afternoon round

Free for team members. $15 for the sub-competition players